Jesus Piece have announced their sophomore album, …So Unknown, due out April 14th via Century Media Records. The band has also unveiled the new single “Gates of Horn.”

“Gates of Horn” follows the single “An Offering to the Night,” which was released in early December, just making it into Heavy Consequence’s Top 30 Metal & Hard Rock Songs of 2022.

…So Unknown comes five years after Jesus Piece’s 2018 full-length debut, Only Self, a dynamic collection of metalcore and hardcore punk songs. The new album was co-produced by Randy LeBouef (Every Time I Die) and clocks in at a swift 28 minutes over 10 tracks.

“The making of the record was nothing short of all-consuming,” said drummer Luis Aponte in a press release. “It was an intense and challenging process. The record reflects a lot of confusion, but also, evolution. There was a lot of uncertainty and emotion during the pandemic– we all changed and grew so much. So if there is a single thought or concept to the record, it’s constant metamorphosis.”

He continued, “That’s also how we operated as a band on this LP — spending a lot of time songwriting and fleshing things out as a unit, and then upping our game from there. It’s definitely a reflection of us as more mature, playing the best we’ve ever played and feeling like a real band for the first time.”

Jesus Piece Return with “An Offering to the Night,” First New Song in Four Years: Stream

Prior to the album’s release, Jesus Piece will embark on a North American tour with Show Me the Body, Scowl, and Zulu. That outing kicks off February 9th in Philadelphia and runs through a March 24th show in Brooklyn, New York. Tickets are available via Ticketmaster or StubHub.

Check out the new song “Gates of Horn” below, followed by the album art and track list for ...So Unknown and Jesus Piece’s 2023 tour dates. 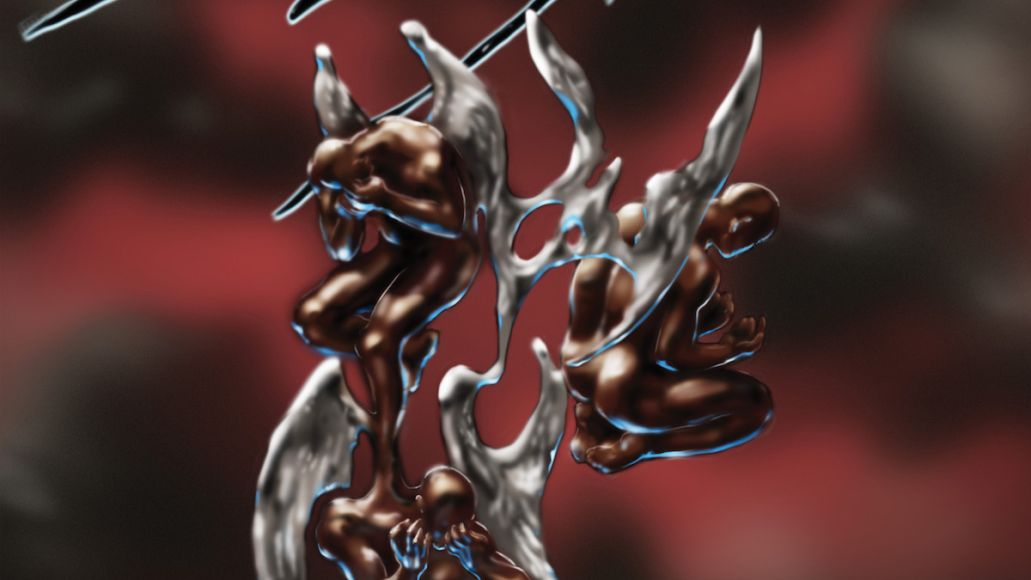