Kali Uchis has readied her third studio album, Red Moon in Venus. The project is out March 3rd via Geffen Records, and to promote the record, Uchis has shared the video for new single “I Wish you Roses.” Additionally, she’s announced a North American tour.

While Uchis’ last album, 2020’s Sin Miedo (del Amor y Otros Demonios), was recorded in Spanish, she sings Red Moon in Venus in English. “Love is the message,” the artist said of the LP. “Red Moon in Venus is a timeless, burning expression of desire, heartbreak, faith, and honesty, reflecting the divine femininity of the moon and Venus. The moon and Venus work together to make key aspects of love and domestic life work well. This body of work represents all levels of love — releasing people with love, drawing love into your life and self-love. It’s believed by many astrologers that the blood moon can send your emotions into a spin, and that’s what I felt represented this body of work best.”

Uchis actually begins her 2023 tour in Latin America, where she’ll perform at Lollapalooza Chile, Argentina, and Brazil. Her North American tour officially begins on April 16th, when she plays Coachella. From there, the singer will hit cities like Austin, Miami, New York, and D.C. before wrapping up in Phoenix on May 30th. See Uchis’ full tour itinerary below and grab tickets via Ticketmaster beginning Thursday, January 26th at 10:00 a.m. local time, or find them through Stubhub.

In September, Uchis offered her first solo release since Sin Miedo (del Amor y Otros Demonios) with the single “No Hay Ley.” Before that, she covered Stan Getz & Joao Gilberto’s 1959 song “Desafinado” for the Minions: The Rise of Gru soundtrack. 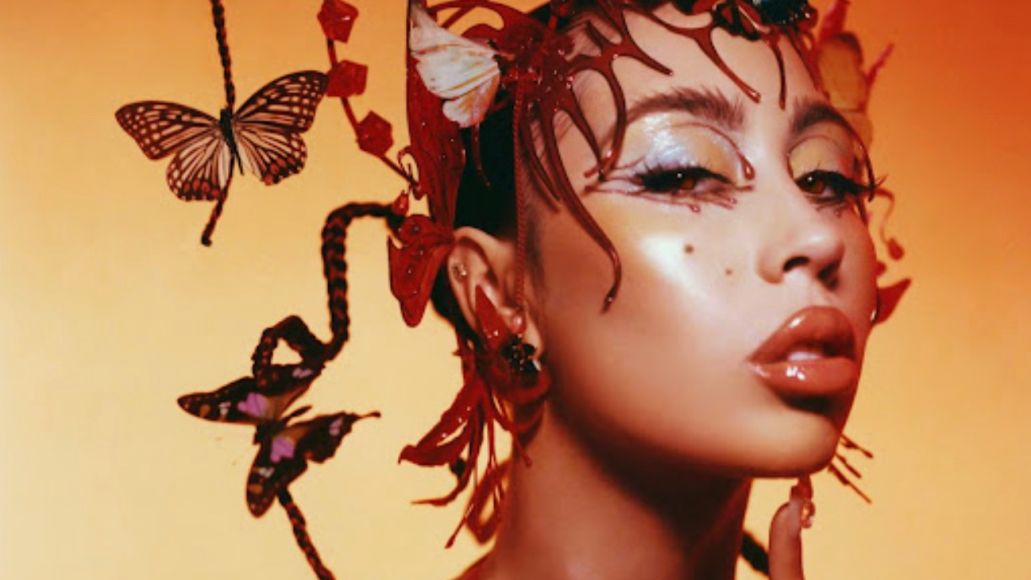 Editor’s note: An earlier version of this article misidentified the record label. Red Moon in Venus is out via Geffen Records, not Interscope.