Kevin Morby has shared Music from Montana Story, the official soundtrack for the 2021 film Montana Story. Morby has also revealed a music video for the single “Like a Flower,” as well as an expansive 2023 world tour.

Montana Story, which tells the story of estranged adult siblings who reunite on their family’s Montana ranch after their father falls into a coma, premiered at Toronto International Film Festival in 2021 and received a limited 2022 release in the US and internationally.

Morby’s soundtrack is 13 tracks and only 18-minutes long, with plenty of moody guitar instrumentals plucked out in sparse soundscapes. Music from Montana Story also boasts “One Paper Kid,” a collaboration with Morby’s partner Katie Crutchfield as Waxahatchee, while “Like a Flower” is a call by a dying person to be recalled in their younger days.

You might also be able to hear it live if you attend one of Morby’s newly-announced 2023 tour dates. The 34-year-old songwriter has unveiled 26 new concerts to go along with a handful of previously announced 2023 stops. These include an April run through the American midwest, plus June and July treks through the UK and Europe.

Check out the full itinerary after the jump. Tickets go on sale Friday, January 27th, and can be purchased through Ticketmaster. Afterwards, look for deals here.

Last year, Morby released the full-length album This Is a Photograph. 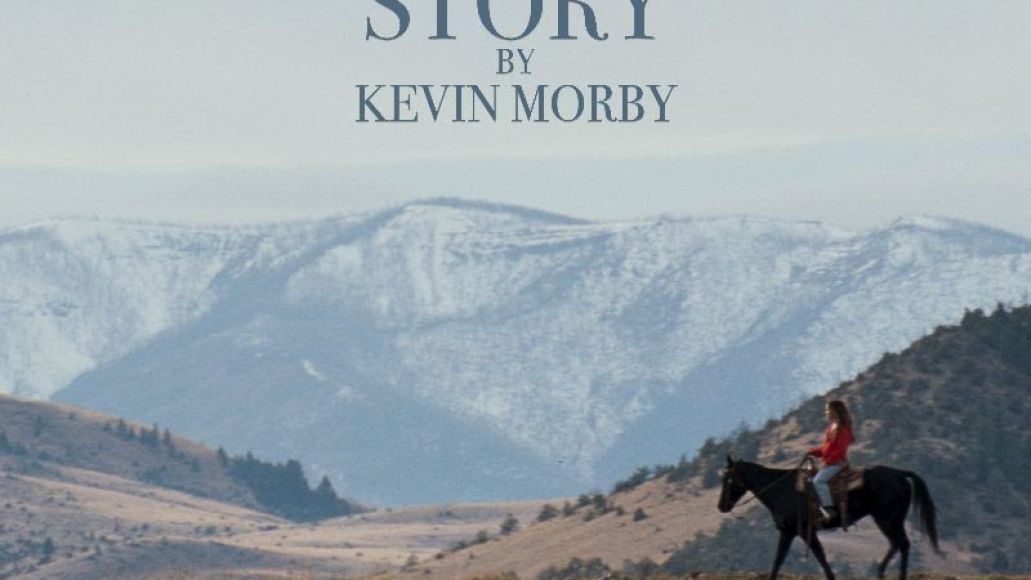