It’s 2023, and we’re previewing all of the music, movies and television that we’re excited about this year with a series of lists. We’ve also published our Rising Artists to Watch list; check it out here, and look out for more roundups this week.

Looking forward at 2023’s most anticipated new series, what stands out is the diversity of stories being told, from an ever-greater range of creators. There’s big-budget spy capers and World War II dramas to look forward to, but also smaller-scale stories from folks like Pete Davidson and Rian Johnson. There are sci-fi adaptations and unconventional superheroes, but also series set in the worlds of ’70s rock and roll, liberal arts academia, and a galaxy far far away.

2023 may feature slightly fewer series than years past, but that’s not exactly a complaint — especially since there are so many riches to explore across the broadcast, cable, and streaming worlds. In fact, that’s why we limited this list strictly to new series, as opposed to returning (as there are also tons of shows returning for new seasons that have us hyped, from Loki to Ted Lasso to Succession). TV is vast, and rich, and we can watch it in the safety and comfort of our homes. TV remains a gift. 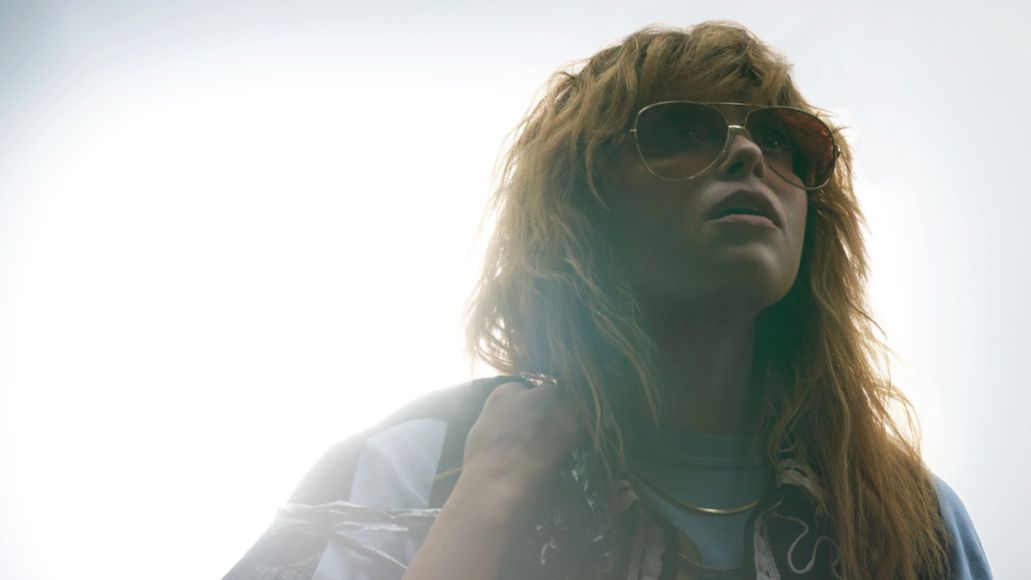 Charlie Cale (Natasha Lyonne) always knows when another person is lying, but don’t call it women’s intuition. While on the run from mobsters in Rian Johnson’s new mystery series, she finds herself in a variety of suspicious circumstances and is forced to put her uncanny ability to good use, solving a new case in each new episode while running into characters played by the likes of Joseph Gordon-Levitt, Stephanie Hsu, Chloe Sevigny, Hong Chau, Lil Rel Howery, and more. — Eddie Fu 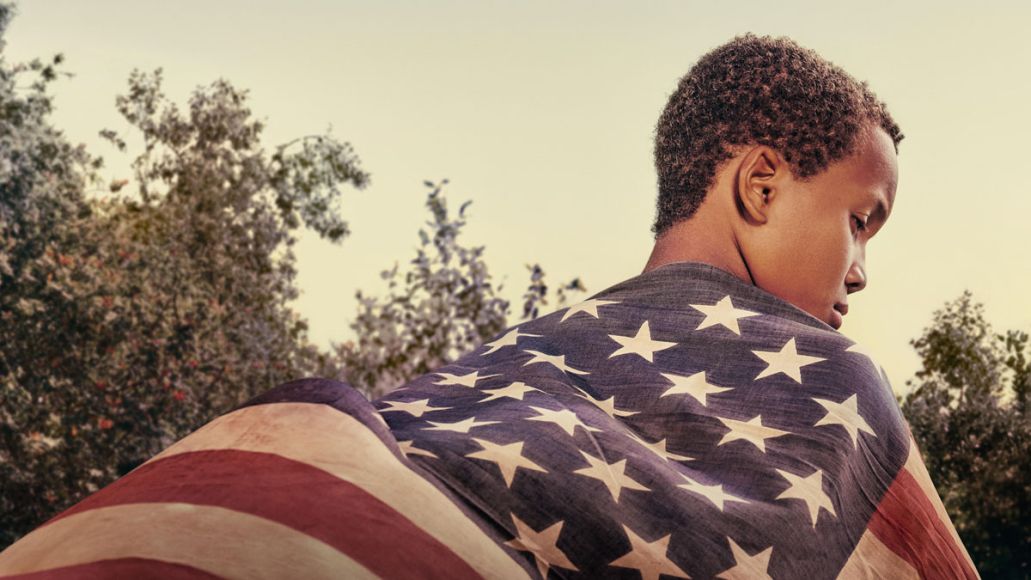 If you haven’t checked out The 1619 Project, Nikole Hannah-Jones’ engrossing and definitive history of the consequence of slavery in the United States, this new Hulu limited series offers a gateway to an important education. Across six episodes — titled “Democracy,” “Race,” “Music,” “Capitalism,” “Fear,” and “Justice” — The 1619 Project paints a vivid portrait of this country’s shameful legacy, while also exploring how Black Americans have been central to our national story. — Spencer Dukoff 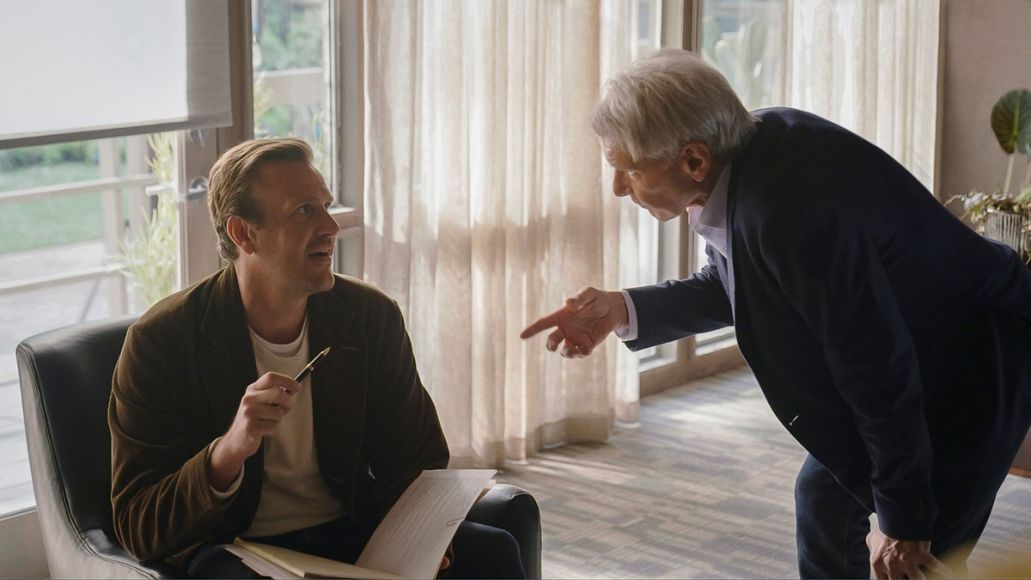 In 2022, Harrison Ford became a bonafide TV star thanks to Taylor Sheridan’s 1923, and now he’s following that up as a supporting player in Shinking, created by Ted Lasso co-creator Bill Lawrence, Ted Lasso co-star Brett Goldstein, and Jason Segel. But the show is focused around Segel’s Jimmy Laird, a grieving therapist who decides to start being more honest with his patients — and immediately finds that the repercussions are massive. — L.S.M. 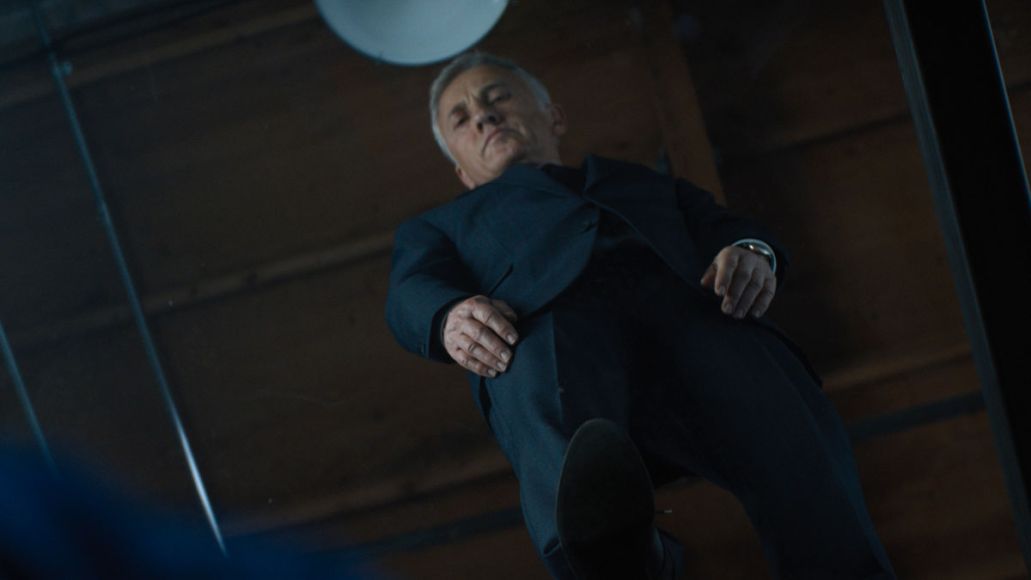 Normally, the story of a consultant hired to restore order at a gaming startup would be the premise for a workplace comedy, but this is Christoph Waltz we’re talking about here. The man can take any dialogue written for him and make it sound menacing. In the trailer for The Consultant, Waltz’s character describes himself as a “monster” and an employee calls him a “sociopath,” so it’s pretty obvious viewers are in for some fascinating dark moments. — E.F. 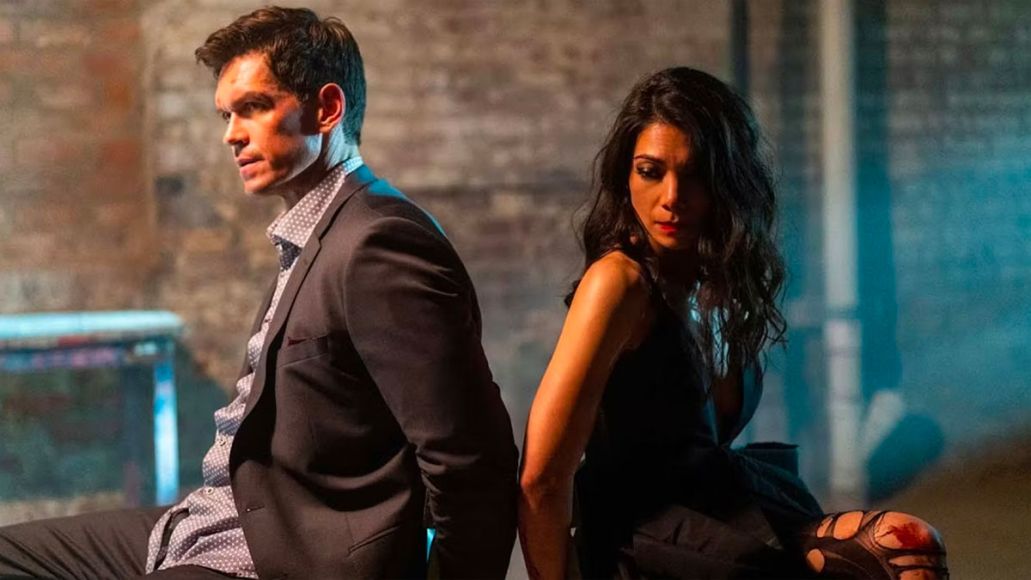 Given the open-ended nature of True Lies’ central premise, it’s actually a bit surprising that it’s taken this long for the 1994 James Cameron film to be brought to the screen as an ongoing series. But hey, it’s happening now on CBS, with Steve Howey (Shameless) as the spy living undercover in the suburbs, and Ginger Gonzaga (She-Hulk: Attorney at Law) as the housewife who discovers her husband’s secret life. Anthony Hemingway (American Crime Story) directs the pilot, and Burn Notice creator Matt Nix is running the show, and even if this show turns out to be another Burn Notice… well, Burn Notice was an awful lot of fun. — L.S.M.