Mudhoney have unveiled their eleventh studio album, Plastic Eternity, for release on April 7th via Sub Pop. The announcement arrives with lead single “Almost Everything” and the band’s first stretch of 2023 tour dates.

Plastic Eternity was produced by the grunge group’s go-to collaborator Johnny Sangster and recorded over nine days in their native Seattle. The band, maintaining their longtime lineup of Mark Arm, Steve Turner, Guy Maddison, and Dan Peters, revealed in a statement that their songwriting process shifted as a result of a long break during the pandemic and the subsequent, speedy recording sessions. As opposed to “standing in a room and looking at each other and playing,” Arm shared that the band now “had the time and space to think about things as we were doing them, and to make a kind of course correction — to use a fucking terrible cliche.”

The album’s first offering comes in the form of “Almost Everything,” a grinding groove that lyrically spans “fourteen billion years” while “all of time is happening all at once.” It’s mind-bending trip that accurately evokes the sounds of universes colliding on a cellular level, which at least is what the accompanying music video, directed by Arturo Baston, seems to suggest is happening.

Arm divulged that the lead single “was originally known as ‘Gopal.’ It had been sitting in the recording device at our practice space for years and we avoided erasing it because we always loved its swinging Escalator groove.” Stream Mudhoney’s “Almost Everything” below.

Mudhoney will immediately follow the album release by embarking on a Spring tour of Australia. Starting in Coolangatta on April 14th, the band will host 14 dates between Brisbane, Melbourne, and more before wrapping in Margaret River on May 5th. See the full itinerary below and browse for tickets and deals to each show here. 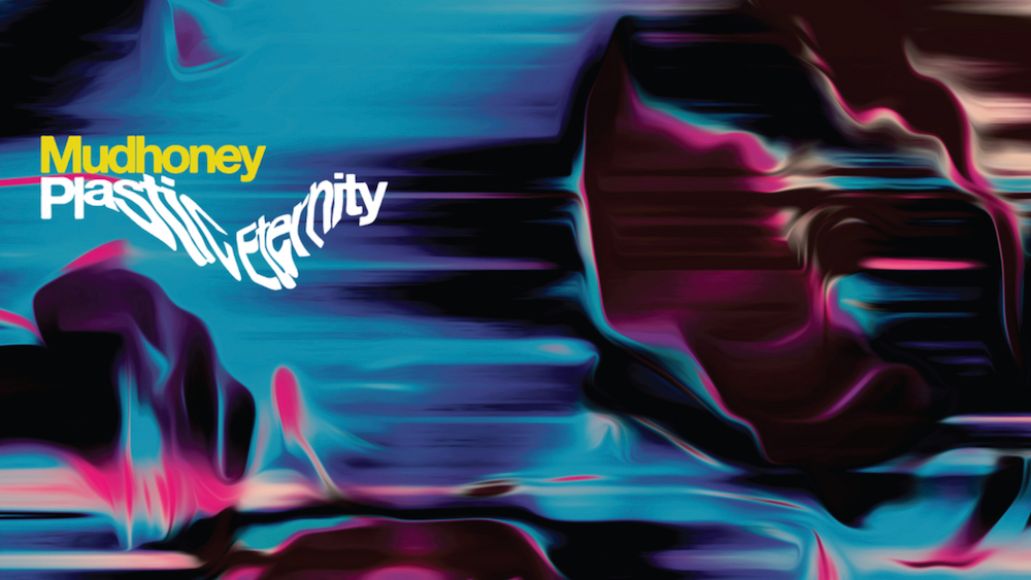