In its second year as Oblivion Access (formerly called Austin Terror Fest), the three-day event will take place at various venues within Austin’s Red River Cultural District. Passes go on sale today (January 24th) at noon CT via the Oblivion Access website. If it sells out, get tickets via StubHub.

That’s only the first wave of announced performers. A press release states that over 50 more acts will be announced in the coming weeks.

“Named after the contemporary classic of Lil Ugly Mane, our goal is to create an experience that goes beyond music,” reads the press release. “Carefully curated with the highest level of quality in mind, we strive to promote honest music and provide an audience with an inviting safe space to be yourself. In a dissociative world, we must power through with art and self expression to channel our frustrations, pain, and confusion into a beautiful representation of what it means to be alive.”

Heavy Song of the Week: Dryad Conjure an Icy Gust of Midwestern Black Metal on “The Abyssal Plain”

Returning venues for this year’s fest include the Empire Control Room & Garage, Mohawk, Elysium, Valhalla, and the Central Presbyterian Church; meanwhile, new spaces for 2023 include Chess Club and 13th Floor.

Below you can view the poster for the Oblivion Access 2023 first-wave artist announcement. 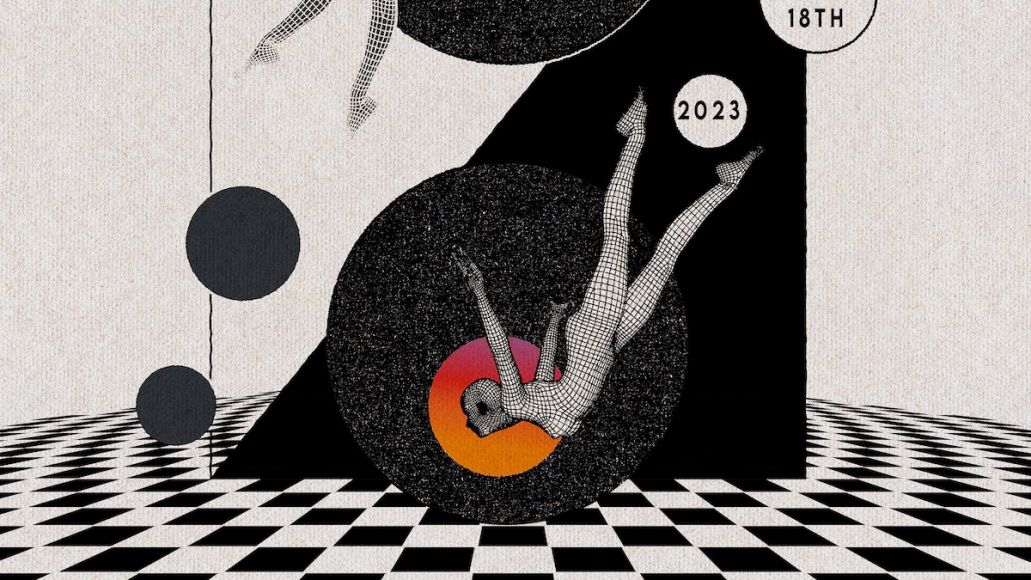