OTTTO, the band featuring bassist Tye Trujillo (son of Metallica’s Robert Trujillo), have announced a new album titled Life Is a Game. The Los Angeles trio have unveiled the song/video “My Pain” ahead of the LP’s March 24th release.

Trujillo is joined by singer-guitarist Bryan Noah Ferretti (vocals/guitar) and drummer Triko Chavez in OTTTO. The band previously released a self-titled effort in 2020, as well as a live album, Locos Live in Venice, in late 2022. A live version of “My Pain” appeared on the latter release.

Ferretti stated of the upcoming album, “The vibe of this record was getting out of our comfort zone and being free. We were opening our eyes to what could be done. There were some cool harmonies, and we focused on the overall structure. It had a constant flow.”

Trujillo added, “In 2020, our self-titled [release] included lots of tunes we had sitting around for a few years. With this record, the experience was different. We really took the time to find a vibe for each track.”

Life Is a Game was produced by Tim Harkins (Korn, Jerry Cantrell). A video for “My Pain” was directed by Ali “Dr. Cosdem” Bilal, and can be seen below.

OTTTO have a handful of live dates surrounding the release of Life Is a Game, including appearances at the Welcome to Rockville and Sonic Temple festivals (tickets available here), as well as a few club gigs.

Watch the video for “My Pain,” and see the album artwork and tracklist for Life Is a Game, below, followed by OTTTO’s tour dates.

Life Is a Game Artwork: 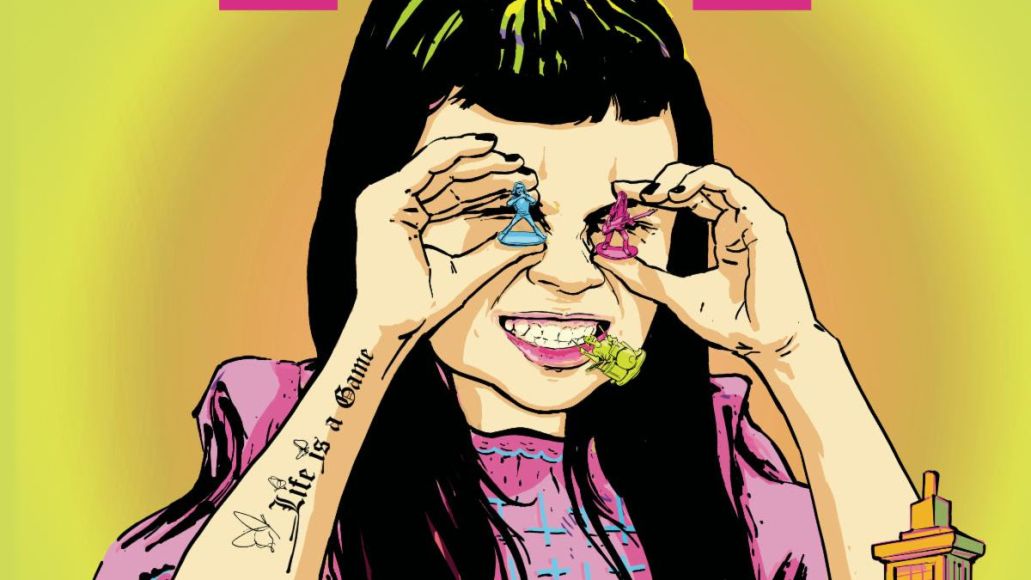