The Pitch: In the spring of 2020, a Twitter conversation began about who might be the best person to lead a reboot of iconic detective series Columbo, and while Mark Ruffalo was mentioned as an obvious contender, a galaxy brain-level thought emerged: What about Russian Doll’s Natasha Lyonne? Lyonne herself seemed very on board, and while that specific resurrection of IP never happened, just three years later we have Poker Face, created by Glass Onion helmer Rian Johnson — an original mystery drama packed with nostalgia for what came before, with its own special modern flair.

Starring Lyonne as Charlie, a “human lie detector” who uses her ability to sniff out bullshit to serve as TV’s least likely detective, Poker Face is packed with homages to the great ’70s and ’80s detective shows of yore. The new Peacock drama features more guest stars than we can easily list here, while cementing Lyonne’s status as one of our most watchable actors, a truly one-of-a-kind screen talent for whom this show has been tailored to perfection.

There’s Something That Bothers Me… The pilot episode introduces both Charlie as well as the show’s ongoing format, perhaps the biggest homage to the aforementioned Columbo: Each installment begins with a murder being committed, meaning that the viewer isn’t wondering whodunnit, but “howcatchem” — specifically, how Charlie will sniff out the truth, especially after the episode skips backward in time to reveal just how Charlie fits into the events we’ve already seen. (While Johnson is not the official showrunner on the series — Nora and Lilla Zuckerman of Fringe and Prodigal Son are — he writes and directs multiple episodes, bringing with him an approach we’re very familiar with after watching Glass Onion.)

While there’s a bit of an overarching plot-line connecting these episodes, tied to the events of the pilot, the point here is a return to classic mystery-of-the-week TV, with massive guest stars introduced in every episode to anchor those stories.

The first six episodes provided for review include Chloë Sevigny as the frontwoman for a heavy metal band (which also includes John Darnielle as a band member), Oscar nominee Hong Chau as a long haul trucker, Judith Light and S. Epatha Merkerson as rebellious residents of a retirement community, and Tim Meadows and Ellen Barkin as faded TV stars reduced to dinner theater.

While all the guest stars are top-notch, the only occasional issue with this approach is that of pacing — with murder being a foregone conclusion, the audience is naturally eager to see how Charlie fits into each new scenario being introduced, and the payoff sometimes feels a bit long to wait for. But it speaks to how naturally compelling Lyonne is in the role — set up as anti-establishment but pro-justice, Charlie’s an immediately sympathetic protagonist, and the low-key swagger she brings to each situation is addictive. 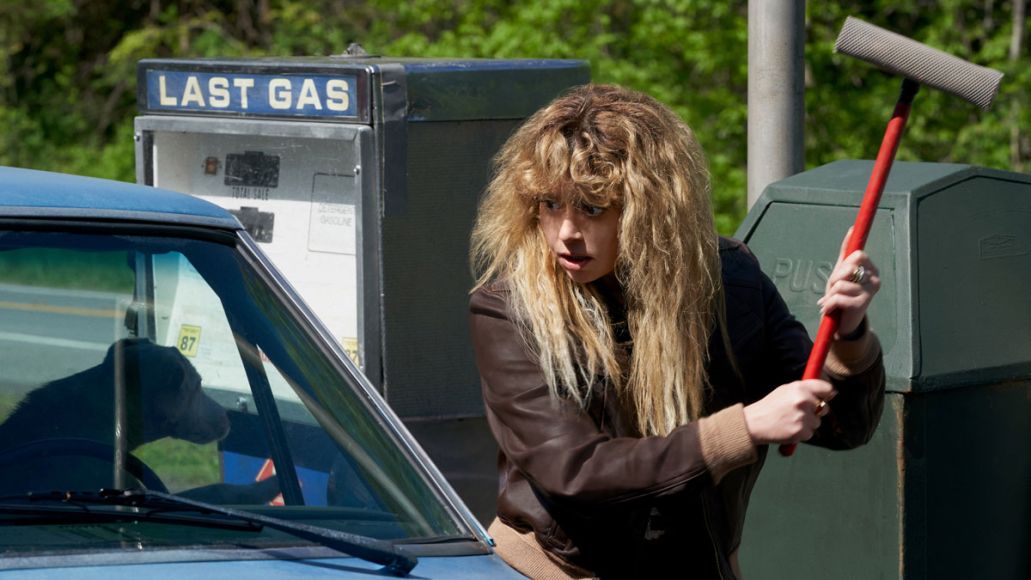