Ruston Kelly has announced “The Weakness Tour,” a new run of 30 spring dates in support of his forthcoming album, The Weakness, out April 7th.

Kelly will be joined at various stops by Jenny Lewis, Annie DiRusso, Purr, Briscoe, and Richy Mitch and the Coal Miners. The new trek begins April 12th in Louisville, Kentucky, and wraps June 2nd in Nashville, TN, before Kelly embarks on his previously-announced trek with Noah Kahan. Check out Kelly’s full 2023 tour itinerary below.

Tickets go on sale Friday, January 27th at 10:00 a.m. local time and can be bought through Ticketmaster. A Live Nation pre-sale takes place one day earlier on Thursday, January 26th (use access code SOUND). Many of the summer dates have already sold out, but tickets are still available on the secondary market here. 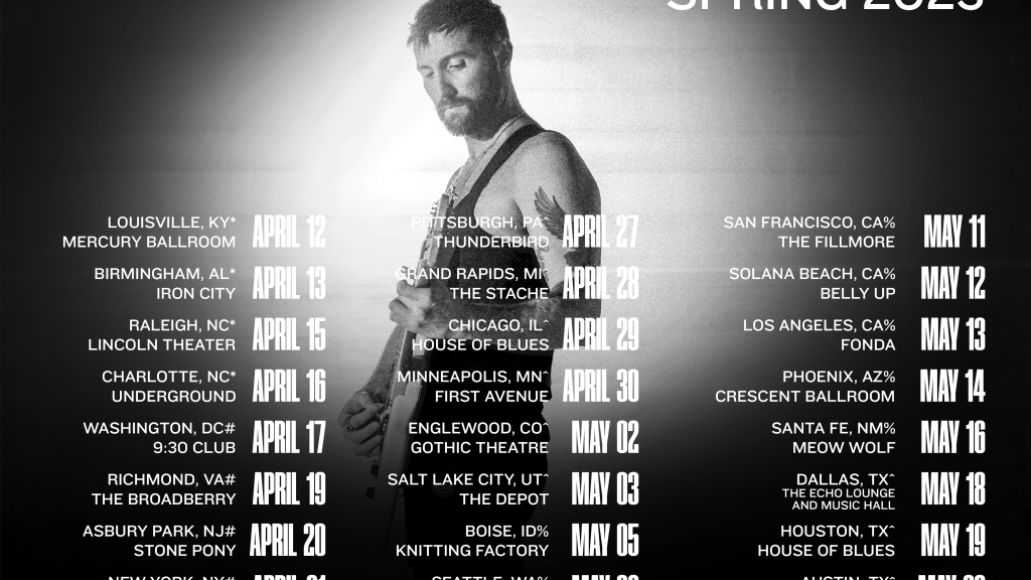