We’ve (re)rebranded our Artist of the Month series to CoSign, but it remains an accolade given to an up-and-coming artist or group who is poised for the big time. For January 2023, we’re highlighting Nashville singer-songwriter Samia and her vulnerable new album, Honey.

“I’m debilitatingly existential. Everything has to be existential, and it’s horrible,” singer-songwriter Samia laments. “I think it’s because of my middle school ex-boyfriend.” She’s smiling like she’s telling a joke, but at the same time probably isn’t joking at all.

We’re seated in GreenHouse Bar in Nashville on a gray January day — the interior of the neighborhood staple provides a stark contrast to the dreary weather, and Samia (who introduces herself as Sammy) seems right at home amidst lush greenery and rows of plants. Her sophomore album, Honey, is approaching fast, due out January 27th via Grand Jury Music. The record is eleven soul-baring tracks assembled over the past two years, and Samia’s ready for them to be heard.

“The first album was immediate and direct, and I think a lot of it was me trying to be smart and introduce myself in the way I wanted to be perceived,” she recalls. “This record, I had to be real with myself in a lot of ways I didn’t want to be. This album is more of an honest reflection of where I’m actually at.”

Honey pre-release single “Kill Her Freak Out” includes the kind of line that catches the listener off-guard with its frankness. “I hope you marry the girl from your hometown and I’ll fucking kill her,” she sings. “And I’ll fucking freak out.” It’s not said with malice, necessarily — it’s sung like it’s an inevitable truth. Vulnerability, alongside the aforementioned existentialism, are two of the strongest currents that run through the album, sweeping the listener up with its bracing honesty.

The music video for “Kill Her Freak Out” co-stars Lucas Hedges (Lady Bird, Manchester By the Sea). It was shot in the Tennessee countryside, co-directed by her friend Muriel Margaret, and the two describe the filming day as one of the worst days of their lives. A lighting trucked tipped over the in the driveway, and a truck with a full crane had to drive out to “the middle of nowhere” filming site to reset it. “She kept shooting,” Margaret emphasizes, describing Samia’s focus on set. “She was still in the moment.”

“Kill Her Freak Out” is far from the only deeply personal, highly emotional song on Honey — “Breathing Song,” for example, is a delicate diary page. “Your mom keeps threatening suicide on holidays,” she sings elsewhere on “Pink Balloon.”

“I was sharing my innermost, ugliest thoughts, and I hope that wasn’t in vain,” Samia explains. “I hope it resonates with people. My favorite thing is listening to confessional music, because it makes me feel like I’m not crazy.” (We take a moment then to collectively, breathlessly anticipate the forthcoming boygenius record). 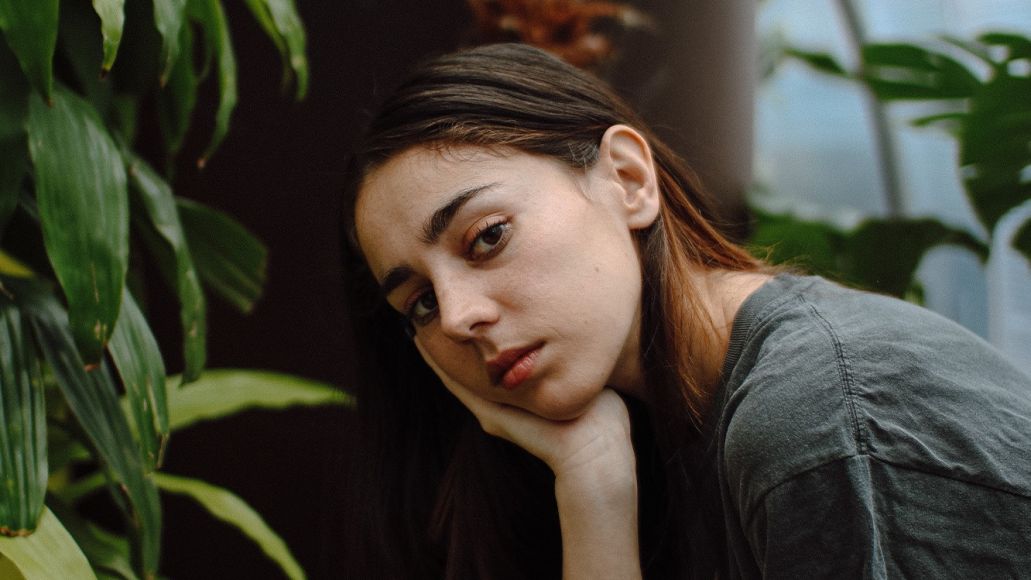