The title of the album is an acronym for U Gotta Love Yourself, the sentiment of which is reflected in slowthai’s description of the album as “completely me — about how I feel and what I want to be… it’s everything I’ve been leading up to.” The sound of UGLY taps back into slowthai’s love of artists like Nirvana, Radiohead, and Daniel Johnston.

“This album was me trying to emulate the spirit of the brotherhood ethos that bands have. Music is about the feeling and emotion that goes into it,” the British artist said in a statement. “Like an artist making a painting, it’s the expression of that moment in time. I really felt like I didn’t want to rap, whereas before, rap was the only way I could express myself with the tools I had. Now that I have more freedom to create and do more, why wouldn’t we change it up?”

See the artwork and tracklist below. Pre-orders are ongoing.

Featuring a catchy, distorted guitar loop and propulsive drums, “Selfish” embodies the acronym of the title with lyrics like, “Practice gratitude, yeah, I’m thankful for the life that I lead/ I kiss my son before I put him to sleep,” before slowthai explains his worldview: “People suck dick to climb a pyramid, it makes me sick/ But they just thinkin’ for themselves/ Rich get rich and I been one of them.” Stream the track below.

To promote the album, slowthai has been livestreaming himself inside a custom-built room with two-way mirrors. At the time of publishing, he appears to have gone to sleep, but you can check that out below.

In November, slowthai returned with a new track called “i know nothing” as part of a Beats by Dre ad campaign. His previous album was 2021’s TYRON. This summer, he’s set to open for Blur during their first headlining shows in eight years and will also appear at Reading and Leeds 2023. Grab your tickets here. 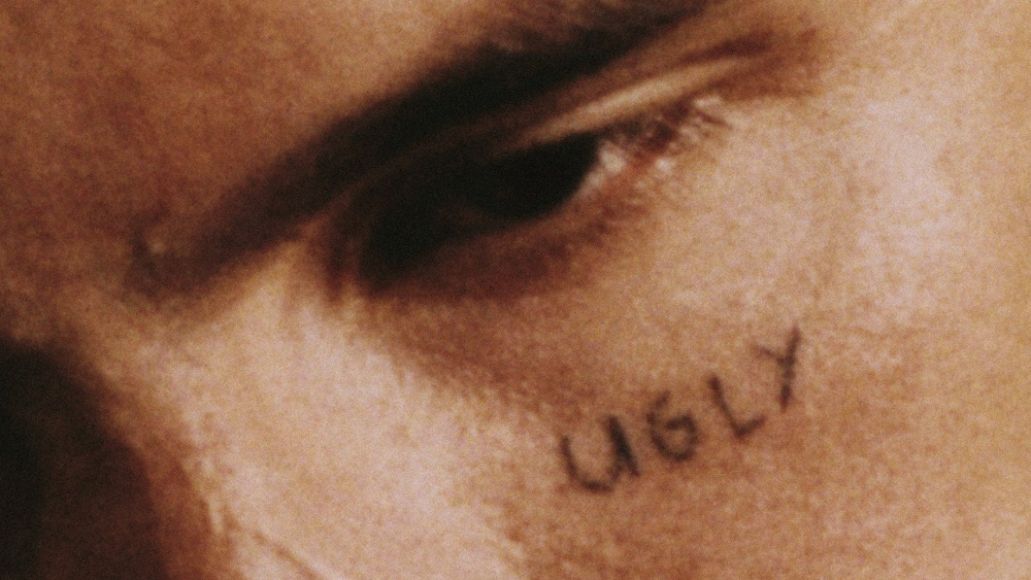