The Pitch: The video game adaptation remains an albatross around the neck of many a film and TV producer. For every Silent Hill, there’s a dozen or so Wing Commanders; TV’s no different, even as recently as last year’s weaksauce Halo series for Paramount+. But HBO hopes to break the mold with The Last of Us, their prestige-drama take on the acclaimed Naughty Dog game of the same name.

If you’ve played that game, or its divisive sequel (or watched The Walking Dead or any other zombie media over the past few decades), the premise is pretty familiar: The world has been ravaged by a deadly plague that kills millions and turns them into flesh-eating monsters (covered in mutated Cordyceps fungus), and the desperate survivors scramble to stay alive and maintain their humanity in a world starved for it. Society has collapsed, leaving only a totalitarian police state in select “quarantine zones” and, of course, the dangers of the wilderness.

Enter Joel (Pedro Pascal), a world-weary smuggler suddenly tasked with sneaking a young girl named Ellie (Bella Ramsey) out of the quarantine zone and to a resistance group that could use her apparent immunity to find a cure. Along the way, they’ll have to dodge “clickers,” evade murderous bandits, and forge an erstwhile bond amid the rotting corpse of the old world.

Mushroom Hunting: The original game was praised not just for its gameplay, but for its strong, evocative writing and well-drawn characters, courtesy of writer Neil Druckmann. For better and for worse, Druckmann (who also writes, and even directs an episode) ports over those elements onto the TV show, with added help from Chernobyl‘s Craig Mazin. What results, though, is the kind of series that feels interesting and evocative and unpredictable… if you’ve never played the game before.

That’s the trick with certain video game adaptations: Recent AAA games have progressed so far with their storytelling and their cinematic sheen that they basically play like movies anyway. The Last of Us is maybe the shining example of that particular brand of video-game storytelling; watching the show, you get the feeling (for the most part) that Mazin, Druckmann, and the cast are just recreating the plot beats and dialogue from the game itself, and leaning on its big budget and marquee stars to carry it through to old and new fans alike.

Like the game, the show’s impact rests on its central pairing, and to their credit Pascal and Ramsey are more than capable replacements for Troy Baker and Ashley Johnson (both of whom get fitting cameos throughout the show). Pascal’s in Mandalorian mode here yet again, a stoic fighter whose empty life finds purpose in the young, precocious charge he’s set to protect. 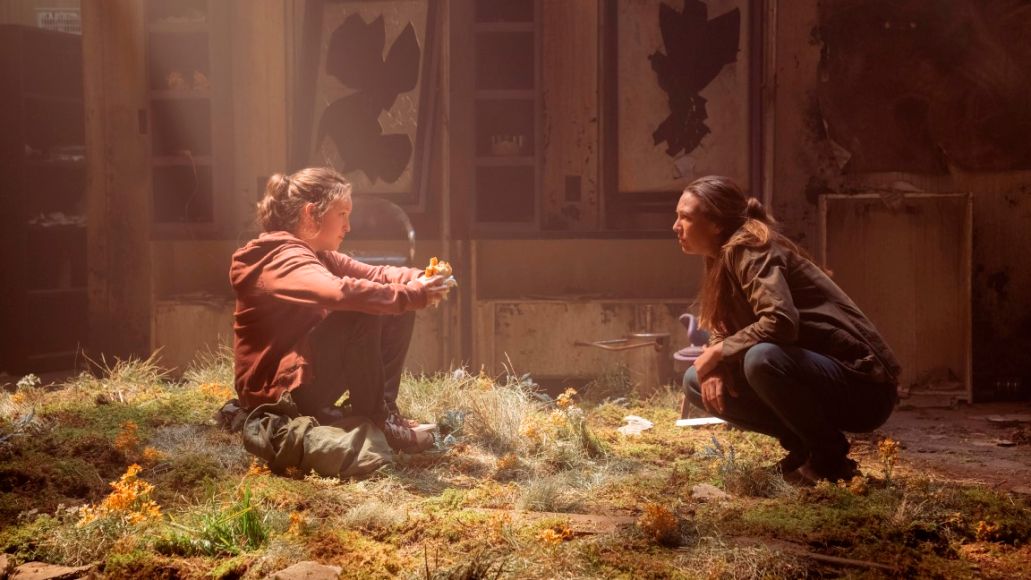