The National have readied their next album, First Two Pages of Frankenstein. The follow-up to 2019’s I Am Easy to Find is out April 28th via 4AD, and it comes with a lengthy run of 2023 tour dates. What’s more, first single “Tropic Morning News” is available to stream now.

For a while, it seemed like First Two Pages of Frankenstein — or any new National album — was an impossibility. As the band explains in a press release, lead singer Matt Berninger experienced “a very dark spot where I couldn’t come up with lyrics or melodies at all. Even though we’d always been anxious whenever we were working on a record, this was the first time it ever felt like maybe things really had come to an end.” Fortunately, however, he made it through, and the resulting album — featuring huge names like Sufjan Stevens, Phoebe Bridgers, and Taylor Swift — marks what The National is calling “a new era for the band.”

The National will support First Two Pages of Frankenstein with a summer tour that includes stops in the US, UK, and Europe. Notably, an August 18th show at Madison Square Garden features “very special guest” Patti Smith, while the other tour dates boast support from Soccer Mommy, The Beths, and Bartees Strange. Tickets go on sale Friday, January 27th at 10:00 a.m. local time, with a Live Nation pre-sale taking place one day earlier on Thursday, January 26th (use code SOUND). Get tickets via Ticketmaster or Stubhub.

Written by Berninger and his wife Carin, “Tropic Morning News” tackles morning doomscrolling with a deceptively light instrumental. “When Matt came in with that song in the depths of his depression, it felt like a turning point for us,” Aaron Dessner said of the track. “It’s almost Dylan-esque in its lyrics and it’s so much fun to play; everything suddenly felt like it was coming alive again.” Listen to “Tropic Morning News” and check out the artwork and tracklist for First Two Pages of Frankenstein below. 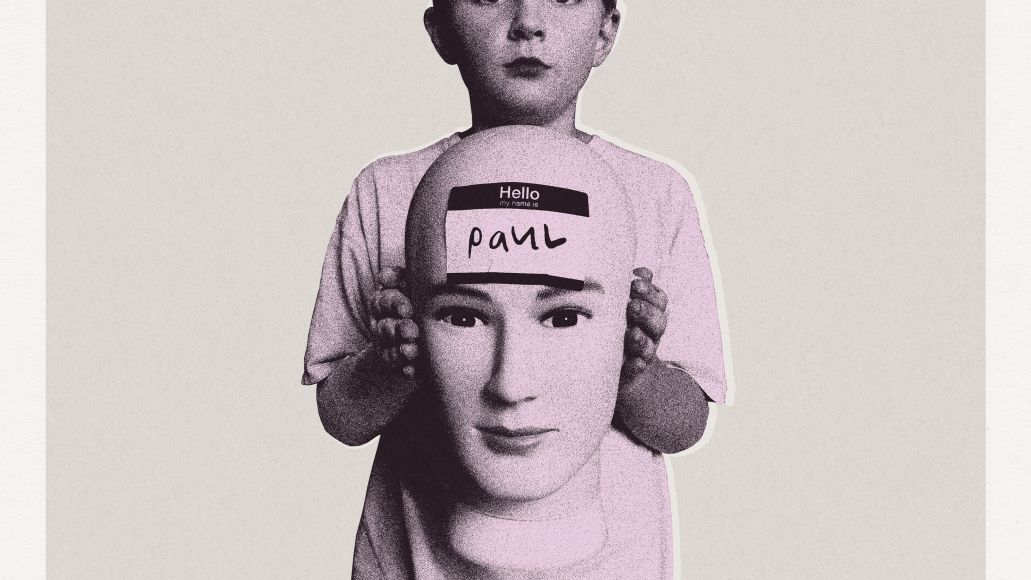