Everyone loves Willie Nelson, a fact certified by the insane list of guests scheduled to celebrate the artist at two concerts marking his 90th birthday this April. Kacey Musgraves, The Chicks, Neil Young, Snoop Dogg, and more will perform at Long Story Short: Willie Nelson 90, A Star-Studded Concert Celebrating Willie’s 90th Birthday, going down at the Hollywood Bowl on April 29th and 30th.

Two-day packages for Nelson’s 90th birthday party go on general sale Saturday, January 28th at 1:00 p.m. ET, while Capital One Visa and Mastercard holders will have access to a pre-sale beginning Wednesday, January 25th at 1:00 p.m. ET. Grab tickets via Ticketmaster, and as the event is likely to sell out, find other deals over at Stubhub. More ticket information is available on the event’s website.

Nelson’s shown no signs of slowing down as he nears his seventh decade as an outlaw country legend. He toured throughout 2022 and continued to produce Farm Aid, his beloved festival benefiting family farms. He even released a new album, A Beautiful Time, last year, on the day he turned 89. 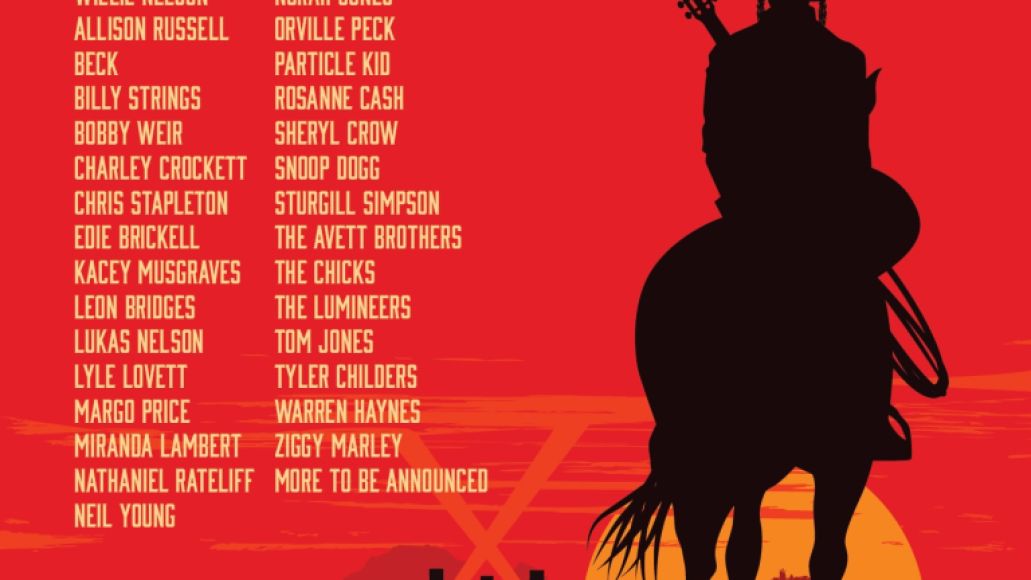 Willie Nelson is Throwing Himself an Incredible 90th Birthday Concert