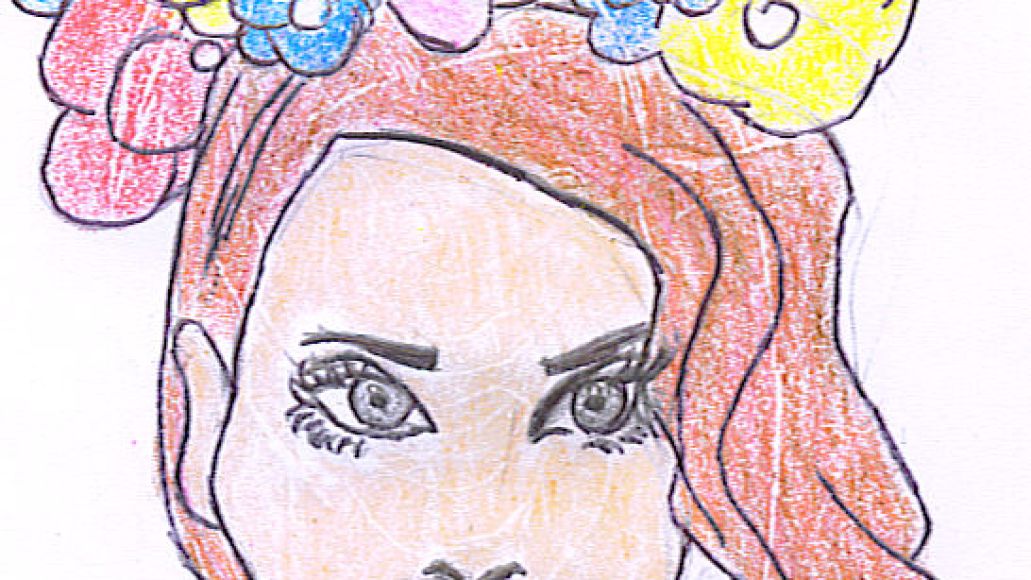 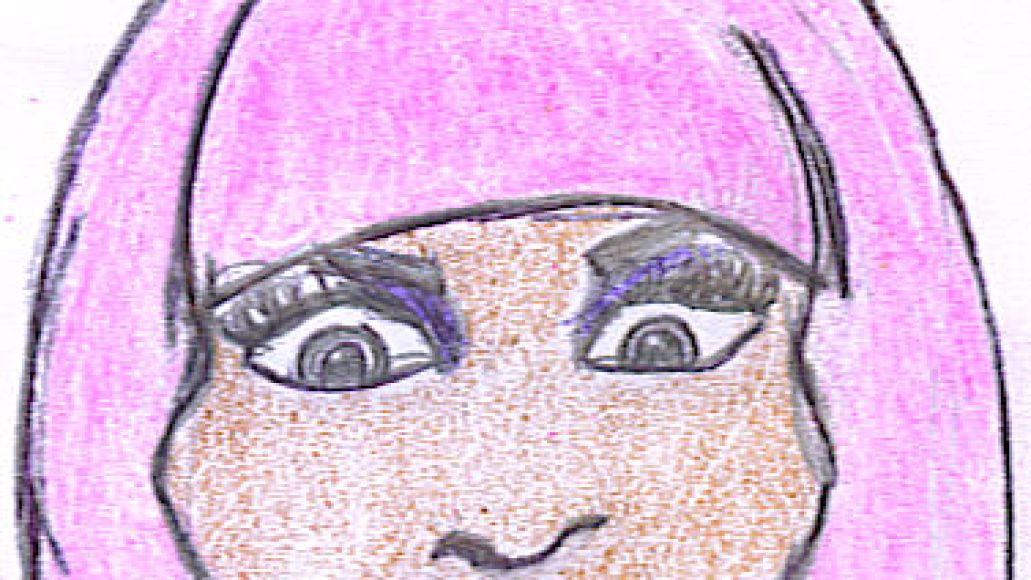 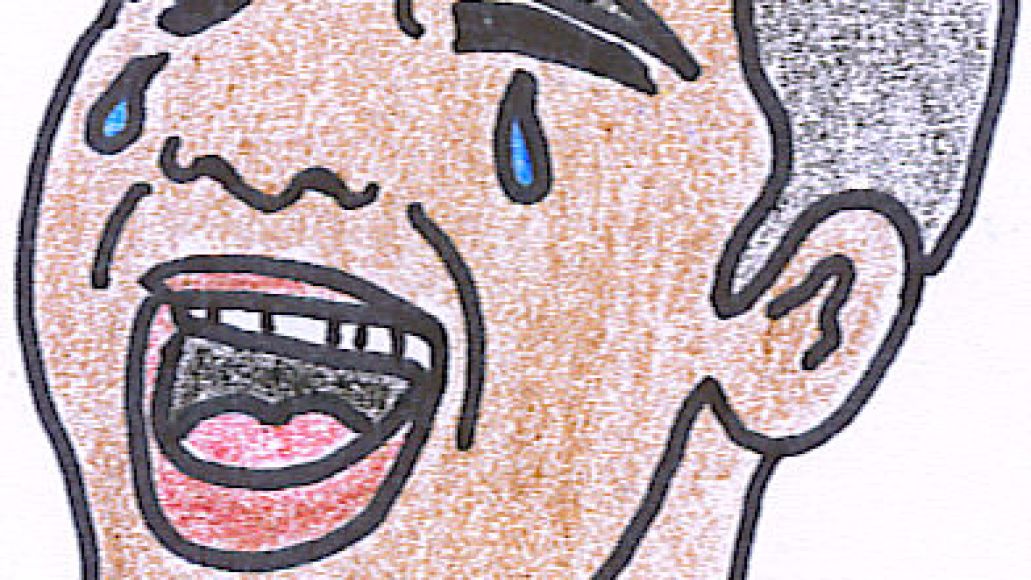 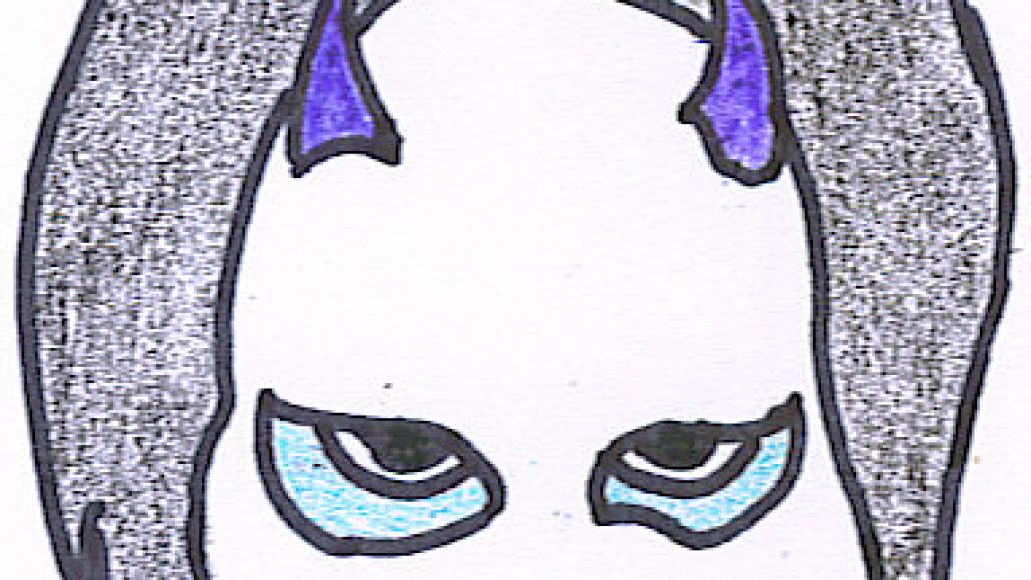 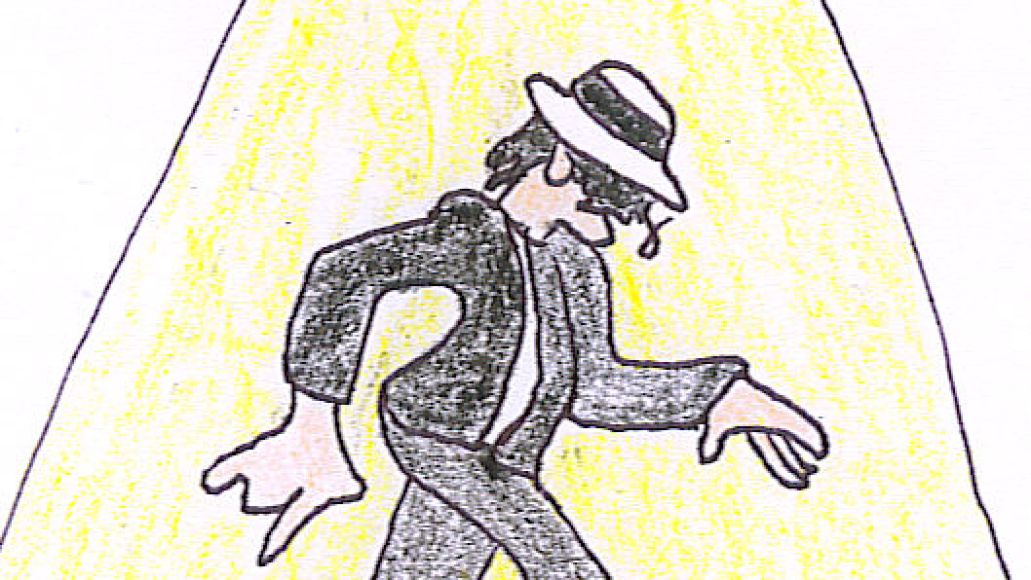 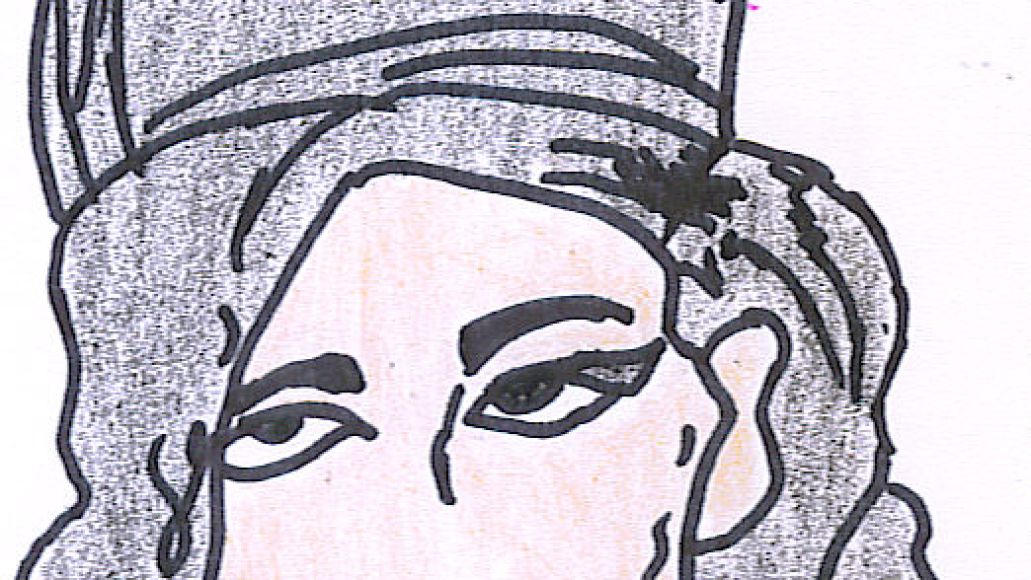 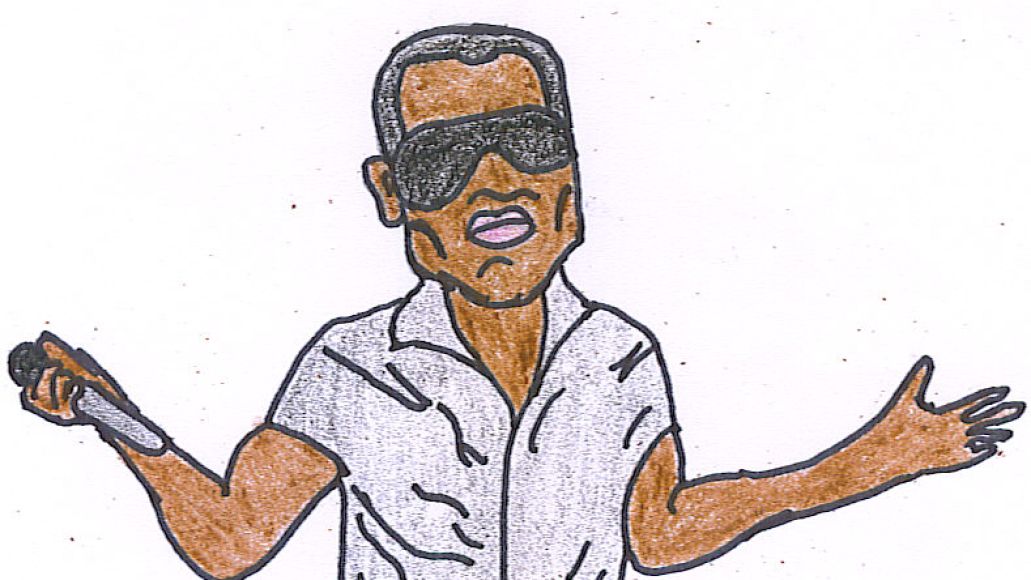 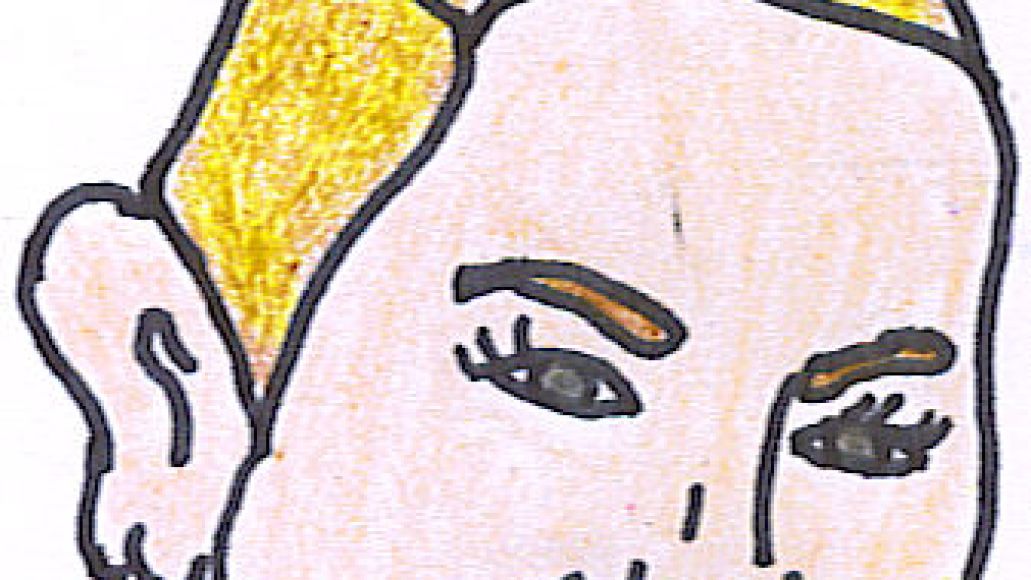 The original emoji with the tongue out has gotten boring anyway.