Hey, Philip Cosores here for Aux.Out. So, this isn’t the normal article we run, this is something different. A friend of mine, Ben Irwin, from the music community in L.A. asked if I could help spread the word about this scary situation for an L.A. musician, and this is me helping. Below is a short thing he wrote. So, if you live in L.A., try to make it to this event. If you don’t, send money if you can, and if you can’t, say a prayer or think of a thought or whatever it is you do to send good vibes into the universe. As always, thanks for reading.

Perhaps saying that everything can change in the blink of an eye is a platitude, but clichés like that exist because it’s easier to explain the unexplainable as randomness than having to acknowledge the true fragility of the human condition.

Three weeks ago, Esther awoke with excruciating pains in her chest.

After singing professionally for a number of years in Austin, Esther Lavonne moved to Los Angeles to surround herself with like-minded creatives and to focus on her true love of music. Leaving your home and a city famous for their live music scene is aggressive but Esther has always been uncompromising in the pursuit of her dreams, and jumping neckdeep into unknown waters is a defining characteristic of hers.

That fateful day three weeks ago, when Esther awoke in agony, she knew something was terribly wrong but had no idea to the extent. As a 32-year-old health nut with no prior medical issues she had nothing to compare this to. Fearing that there was a problem with her heart, she drove herself to an emergency clinic in LA. After a clear EKG, the doctor ordered a chest X-Ray which showed that not only was her lung collapsed and full of fluid, but that Esther had a three-inch tumor growing inside her left lung. 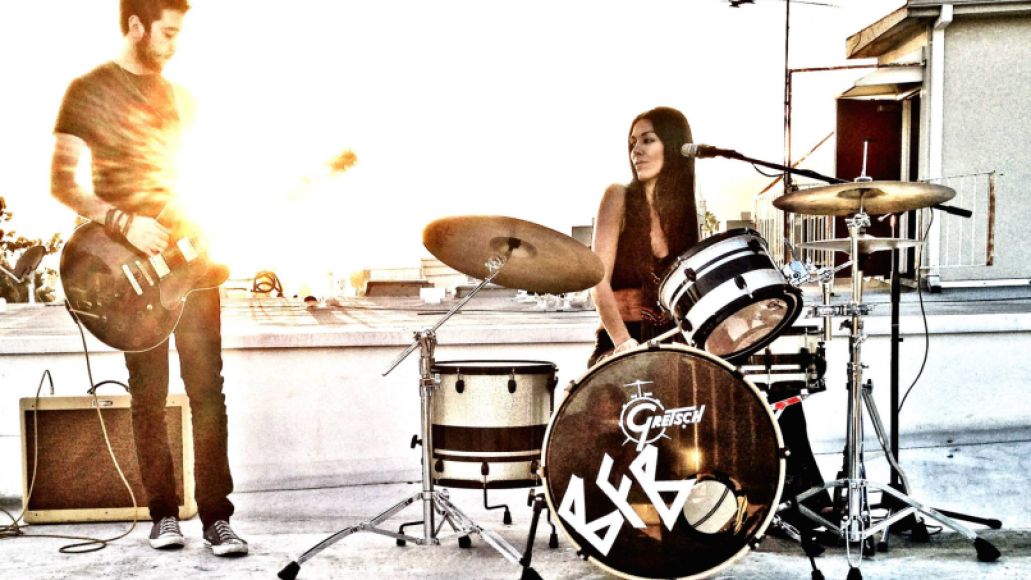 In pain and disbelief, Esther agreed to check herself into a county hospital. After 30 hours in a crowded waiting room, a kind doctor took notice and began testing on the tumor and the fluid in her lungs. After a week of invasive testing and painful procedures that were often rescheduled many times, the results came: Esther was diagnosed with stage IV, non small cell lung cancer. This diagnosis was shocking not only because of the advanced stage of the cancer but the fact that she has always been a non-smoker. Further tests would show the tumor had spread from one lung to the other, and into her lymph nodes.

As is all too common the case at the time of the diagnosis, Esther didn’t have adequate health insurance, but because of newly enacted laws prohibiting insurance companies from denying coverage based on a pre-existing condition, Esther was able to enroll. However, the processing of these applications takes time that Esther cannot afford to be idle during. Through some initial donations, Ester was able to start chemotherapy last week. Her near-term plan of action is to return to her home state of Texas, where she can be with her family, and get the proper, personalized care she needs from MD Anderson in Houston, one of the top cancer treatment centers in the world.

In an effort to support a fellow musician, and an amazing woman, as she fights for her life, there will be a benefit concert this Sunday, March 2nd at The Satellite in Los Angeles. Featured will be some incredible music and performances from: Olin & The Moon; Hi Ho Silver Oh; actress/musician/comedian Charlyne Yi; Great White Buffalo; with DJ sets by PAPA. These artists have opened their hearts to play the event, and with the support of the community, the event hopes to provide funding and hope to Esther’s cause.

— Tickets to the benefit show March 2nd at the Satellite

— More info about her story and her cause