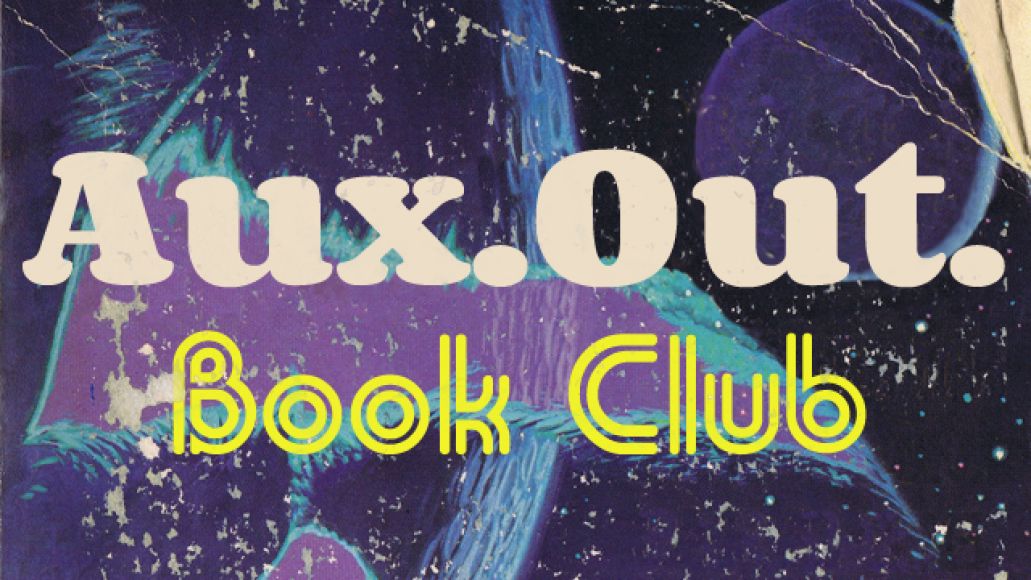 Each month, our Aux.Out. Book Club reads and discusses either a canonical piece of music writing or something fresh off the presses. We hopped across the pond this month to read English novelist Nick Hornby’s esteemed essay collection 31 Songs. Whether he’s writing about record shops and relationships (High Fidelity), penning lyrics for Ben Folds (Lonely Avenue), or reviewing records, Hornby remains the music lover’s loudest and most passionate voice in the literary community. Read on to see our club’s reaction to 31 Songs.

Previous Book Club Reviews:
Our Band Could Be Your Life by Michael Azerrad
I Would Die 4 U: How Prince Became An Icon by Touré
Soulacoaster: The Diary of Me by R. Kelly
Mo’ Meta Blues by Ahmir “Questlove” Thompson 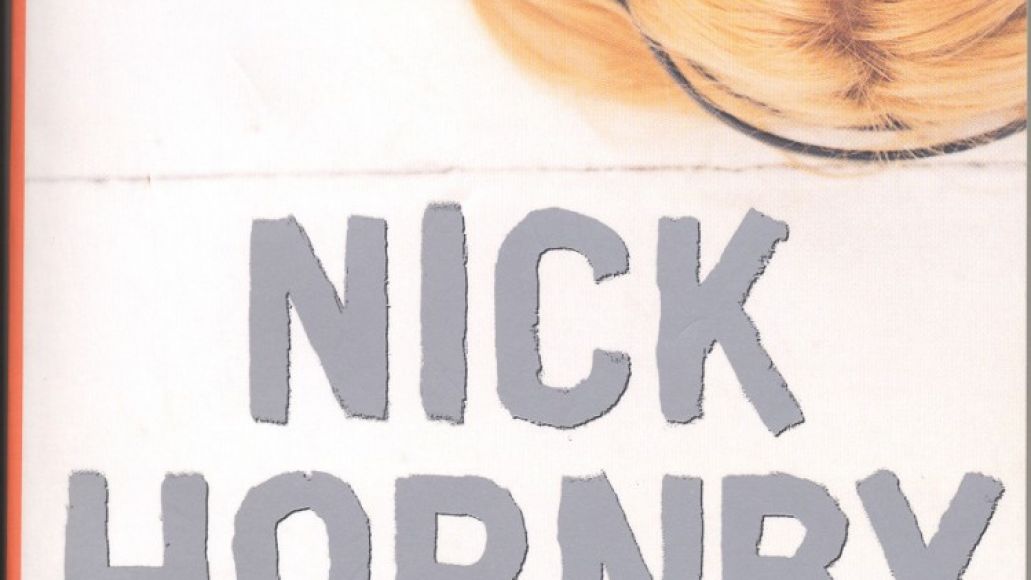 Matt Melis (MM):  Nick Hornby lays out his intentions for the essays of 31 Songs as follows:

“If you love a song, love it enough for it to accompany you throughout the different stages of your life, then any specific memory is rubbed away by use… I didn’t want to write about memories. That wasn’t the point. One can only presume that the people who say that their very favourite record of all time reminds them of their honeymoon in Corsica, or of their family Chihuahua, don’t actually like music very much. I wanted mostly to write about what it was in these songs that made me love them, not what I brought to the songs.”

What did everyone think of him purposely avoiding the time-place connection that we lean on so heavily in more personal forms of music writing? Instead, it’s all about loving the song regardless of context.

Henry Hauser (HH): I found it refreshing, but on the other hand, he certainly betrays his goal in certain instances. And where he does betray it, it’s actually very effective. For instance, when he’s talking about “Samba Pa It” (Santana) and losing his virginity, Ben Folds’ “Smoke” and the end of his first marriage, or even that silly reggae version of “Puff the Magic Dragon” and how his autistic son is forming a musical identity. When he does bring out that time-place connection, it’s all the more meaningful.

Steven Arroyo (SA):  It’s almost like he wanted to do a scientific analysis of songs rather than explain what they’d be the perfect soundtrack to. But that’s impossible to do the entire time. Memories are going to come up. This book was essentially one long “the thing about songs is…” and I wasn’t expecting that. It wasn’t just 31 fragmented chapters about great songs. Some of them he hardly has a good thing to say about. It was such a three-dimensional analysis from both a personal and objective standpoint throughout, and I loved it. 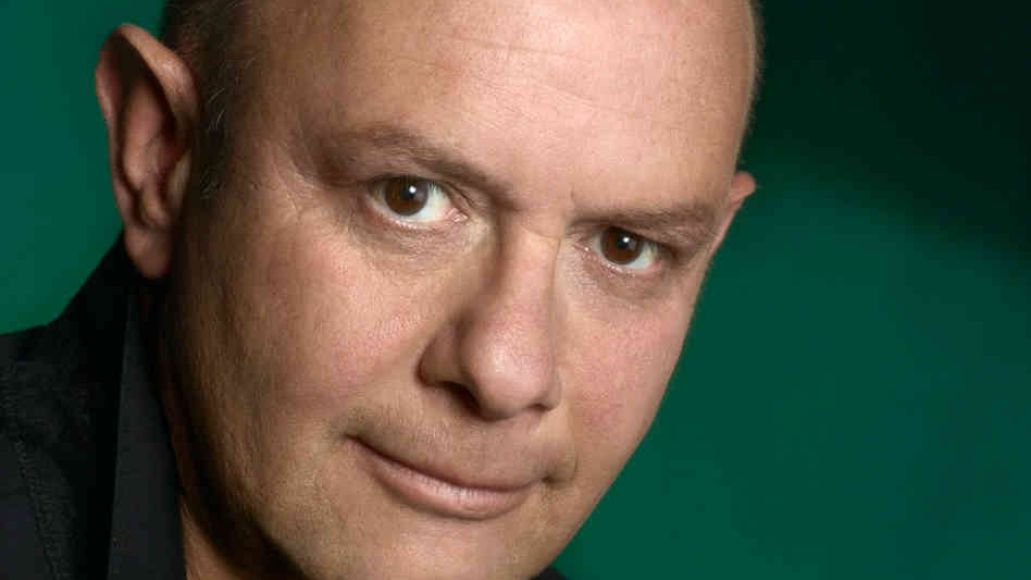 Rachel Bailey (RB):  I actually found the chapters in which he succeeds in talking about the songs and not what he brought to them to be some of the least interesting. Like the “You Had Time”/ “I’ve Had It” (Ani DiFranco/Aimee Mann) chapter. He talks in great length about what he thought was going on with them when they wrote the songs and what he thought they were thinking, and that was far less interesting than, say, the chapter on “Smoke” (Ben Folds) and why that song meant something to him. It’s what he brings to the songs, in the end, that makes the book so interesting.

Paula Mejia (PM):  I thought it was refreshing to see a fiction writer try to carve out imaginative ways to write about music. Especially right now, with the Internet, it’s very easy to be saturated with content that’s very similar. It’s refreshing. He threads in some very personal and powerful stories, especially when he’s talking about his son. And what is powerful about music to begin with is the connection that you, as an individual, have to it. 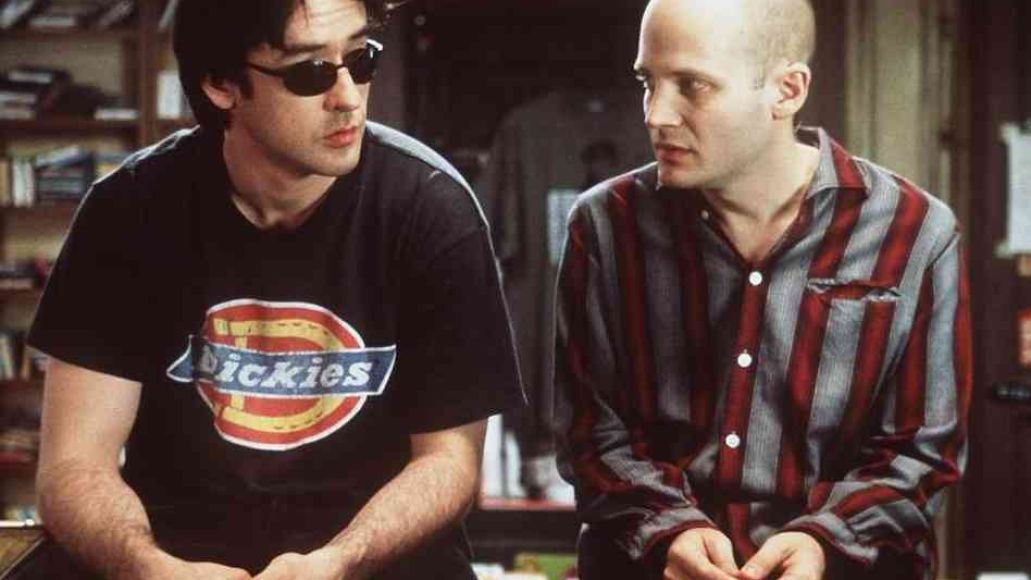 SA: The “Smoke” chapter was my favorite chapter, and it sounds like it might have been everyone’s favorite.

RB: It was mine for sure.

MM:  Maybe part of it was a lot of us, given our ages, grew up with that CD. Everyone I knew owned Whatever and Ever Amen by Ben Folds Five. I don’t think there were many other songs in this book that I had a coming-of-age relationship with.

RB:  That was the first record I ever bought with my own money. I have strong feelings about it, and I think it’s probably telling that one of the other chapters that really spoke to me was about the Badly Drawn Boy song (“A Minor Incident”), which is another song I listened to a lot in my formative years, and also another one that was touchingly personal. But I found it more fun to read about songs I had actually spent a lot of time with myself.

MM:  That’s a good question, though. The chapters read like a setlist. But is liking 31 Songs contingent upon liking or being familiar with these songs?

HH:  Well, he comes right out and says it. The book presupposes that you haven’t heard all, or necessarily many, of the songs. What he’s seeking to do is to say what he loved about the music, how he relates to the music, hoping that you can cultivate some sort of equivalent connection. Now, his own musical tastes come out very much throughout this collection. For instance, he prefers musicians—people who love and speak and think in music—to virtuosos, and that’s something I absolutely affirm in my own beliefs as well.

RB:  Whether you’ve heard the songs or not, there are songs in your life that have made you think some of the same things that he’s exploring here. And it’s really just a conversation about what it is to exist in a culture like the one we live in.

PM:  I didn’t know many of these songs, but I think it’s always interesting to see what types of songs shape people and why—because these songs are the complete antithesis of what I’d choose. 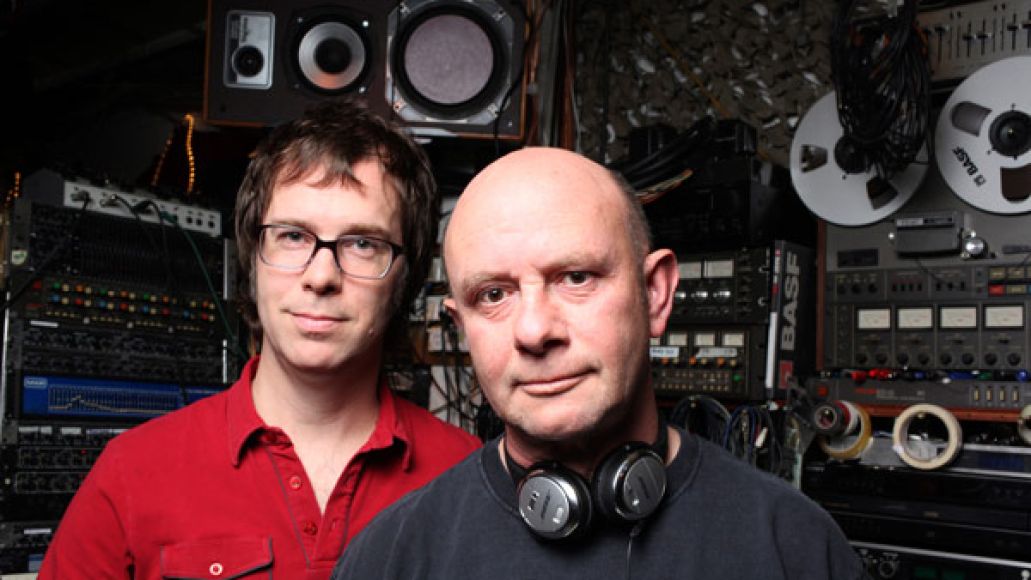 MM: When we read Our Band Could Be Your Life (OBCBYL) by Michael Azerrad, we agreed that book made us want to go explore the music and that this was a characteristic of good music writing. With 31 Songs, I had no desire to run out and listen to any of these songs; Hornby’s writing doesn’t do that for me.

PM:  When I started reading the book, I set out to YouTube all the songs I wasn’t familiar with, but I kind of gave that up. There’s a reason I stopped. Some of these songs are really, really good, like “Heartbreaker” (Led Zeppelin). It’s a jam. It reminds me of being a teenager and driving my car. But a lot of these could be karaoke songs, which I always think of as uncharacteristic of people—either a guilty pleasure or something they don’t typically listen to.

OBCBYL discussed so many records that for all of us, I think, were really pivotal. The chapter about Sonic Youth, especially, for me, made me go into this Sonic Youth K-hole, and I listened to all the albums from their most recent going back to their first. Their stories were just so in-depth. I think it’s one of the flaws of Hornby’s book. He touches on very interesting things but then doesn’t expand on them. With some of the chapters, I felt a little short-changed.

HH:  I think there are different types of music writing. So, I agree, and partly I dissent. There’s a feature that I write for Consequence of Sound called 2-4 Tues, with the goal of providing a portal to two songs where you can click the link and listen in on it. The idea for that is to get people excited about the songs, make them interesting in some way. That’s music writing. On the other hand, I think music criticism is a different demand and requires different things. Of course, the work is much more critical, to evaluate and discern the  good from the bad and make pronouncements that maybe we’re not entitled to make, but nobody else is going to make them. So, why not?

SA:  I agree with Henry. It’s two separate things. There’s far more joy in the wider boundaries of music writing than in the science and formula—because it is a formula—of music criticism.