Component is a section of Aux.Out. for one-off pieces, special editorials, and lost orphans of the music discussion. Today, Frances Santagate-Sutton braves the OKCupid dating waters and laments the struggle of the music nerd in such a murky sea.

I am sitting at a bar, drinking an IPA, on an OkCupid first date. This is what I do on every OkCupid first date, and so far, this first date is very similar to all the ones that have come before it — we’ve mostly talked about sports. I can tell my new friend, however, is starting to lose steam. I don’t think he was prepared to talk shop with someone who knew as much, if not more than him, about the NFL. He shifts the conversation and asks me about my other interests, and I say that I’m really into music. At this, he gets excited and apprehensive:

“OK, but wait, what type of music geek are you?”

“What do you mean? What are the types?”

I kind of know what he’s asking, but I want him to draw out all the little boxes so I can pick one — most likely the one that sounds the coolest. This is a first date, after all — I gotta be cute and cool. Besides, I don’t really think he’s going to pitch me a type of person who sounds like me, but I want to hear him try. 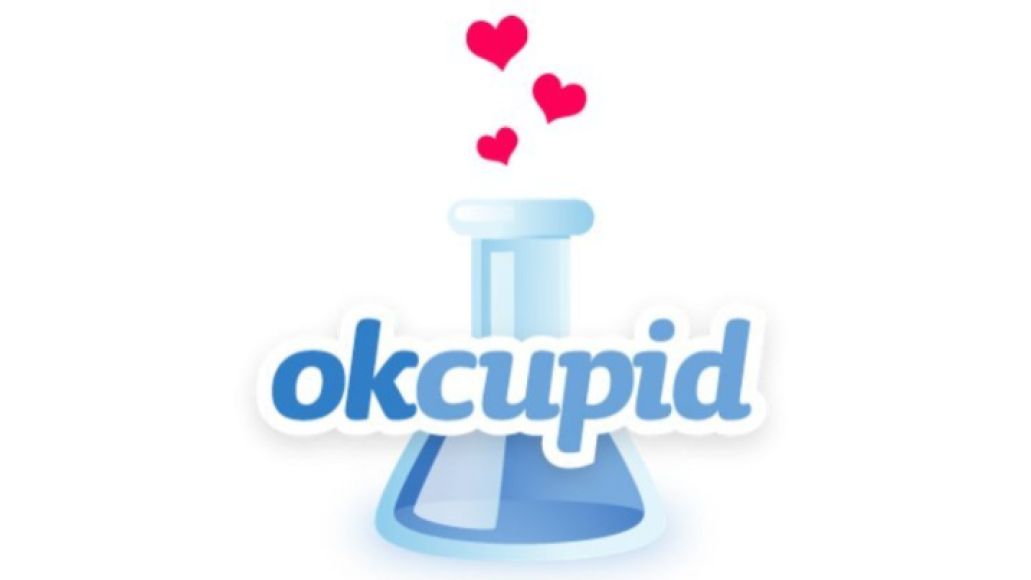 “You know what I’m talking about. Like, there are the people who can tell you the whole entire history of a song or a band or an album. Then there are the type of people who know everything about composition and can hear a song and tell you what 10 bands influenced it. What’s your thing? What type of music geek are you?”

He’s not giving me a lot to work with, and this is the part where I should respond, but I don’t know what to say without sounding glib. I don’t know what my type is. Am I no type? Am I all the types? I begin to talk about my old college radio show, thinking that it might help paint a picture, but it really doesn’t.

“Well, I used to be a DJ in college, and I played everything on my show, from Paul Simon to R. Kelly to Beach House to Blink-182 to The Beatles … pretty much everything except for metal. It was very eclectic.”

He nods like he understands, but I know he doesn’t, because I didn’t say anything that would illustrate anything about myself — except for maybe that I am the type of person who listens to R. Kelly. If the conversation allowed, I would explain that I struggle regularly with the fact that I enjoy R. Kelly’s music despite thinking he’s a bad person, but it doesn’t.

Ironically, I was game to meet this person IRL because of the music section on his OkCupid profile. Online, he had listed over 100 artists/bands, and most of them were ones that I liked too, so I figured we would have a lot to talk about. Instead, I was trying to neatly and quickly sum up my love of music, an impossible task.

Now don’t get me wrong — just because my date was responsible for this conundrum does not make him a jerk, a dummy, or a bore. Yes, his question was a bit oversimplified, but he was just trying to find out if the way we each related to music was similar or radically different. Perhaps he’d put all those bands on his profile only to learn what we all eventually learn from (online) dating: Just because you like the same things doesn’t mean you’re going to be friends/soulmates/compatible.

This truism is a real struggle for people like myself who regularly obsess over one or many facets of pop culture. It’s a struggle because deep down we refuse to believe that we could ever love someone who did not love the same arcane shit as us, because we are all disciples of the High Fidelity Bible in which Rob Gordon preaches, “A long time ago, Dick, Barry, and I agreed that what really matters is what you like, not what you are like… Books, records, films – these things matter. Call me shallow, it’s the fuckin’ truth.” 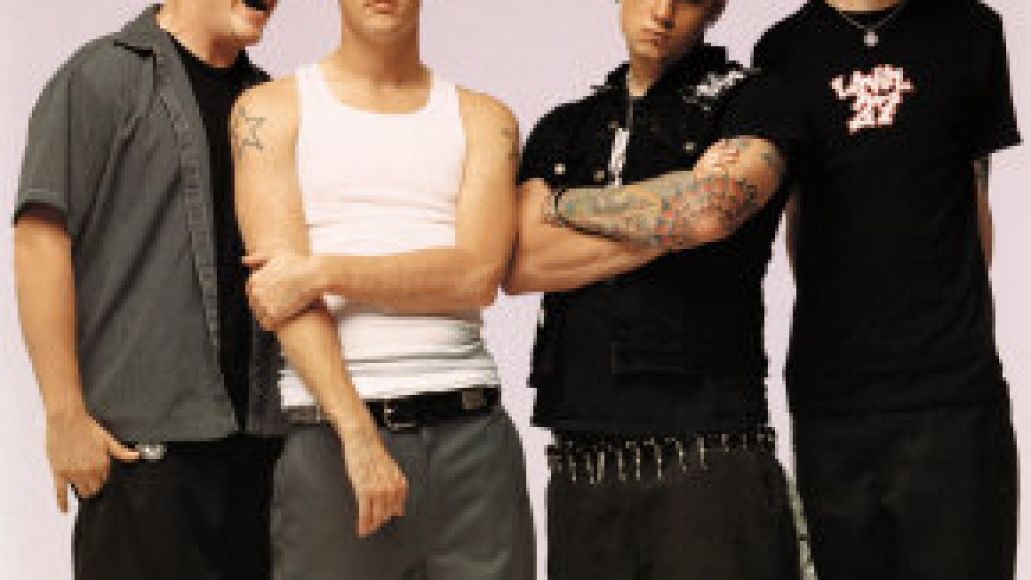 Rationally, we know that the only time in your life when it’s normal to completely base your friendships on pop culture is when you’re still hanging TeenBop posters on your wall and discussing which person in your friend group will date which member of Good Charlotte. (I was a Joel Madden kind of girl, but I could be swayed to Team Benji on some days.) We know how illogical it is to use pop culture as the sole determinate of our social life, so as we mature, we acknowledge that there are different markers for choosing our friends and lovers. Yet, all the while, we know we secretly hold a pop culture yardstick in the back of our minds and mark everyone’s measurements.

But that system fails us time and again! I know that it has failed me spectacularly on many occasions, like the time I had a crush on a guy because I found out that, like me, he loved the BBC TV show The Mighty Boosh. He seemed excited about this, too, until he realized I’d never watched it while stoned — that I actually enjoyed it unironically and without cannabis — and not long after I discovered that he was a stoner with whom I had very little in common. Even the one obscure thing that we shared, we didn’t have the same experience with at all.

OkCupid Dude and I liked the same music, but he was the anti-Rob Gordon. He wasn’t interested in what I liked; he wanted to know what I was like. Which is the heaviest thing you can ask of someone on an OkCupid first date, and yet, it might be the most necessary.

When you think about it, first dates are almost never the ones where you act like yourself — you act like the resume version of yourself — with all of your interests and recent experiences ready with nice bulletpoints. The actual you is hanging out at home, ready to eat a Trader Joe’s frozen pizza and watch Netflix with you after your — endearingly awkward at best, Taken at worst — OkCupid first date. The actual you is not meeting anyone until date number five at the earliest and that means that the actual him is probably waiting until date number five as well, which means it won’t be until date number five that you both realize you’re garbage people who would never end up together. 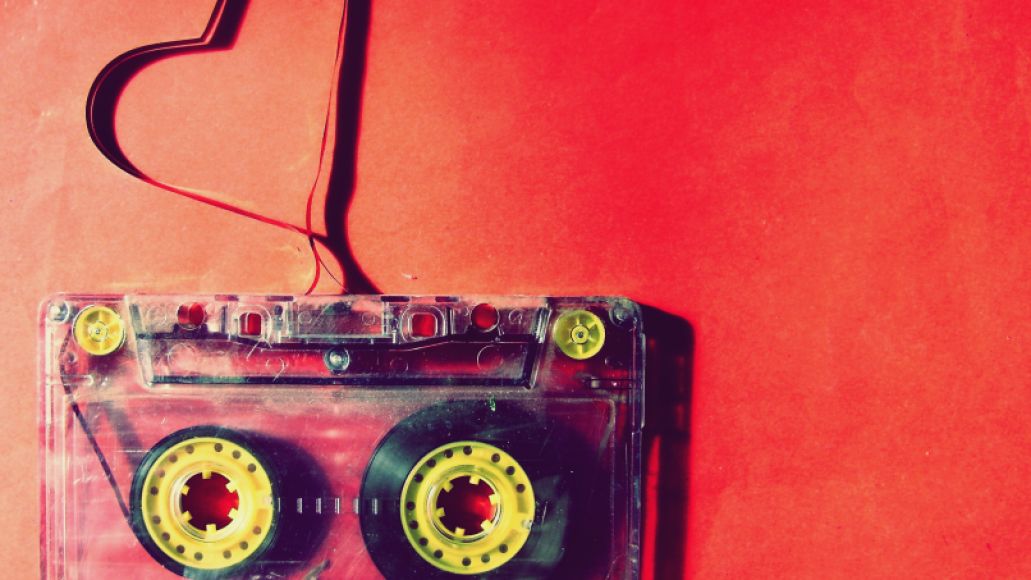 So what are you supposed to do? Put it all out there on the first date? No. That’s completely crazy, especially if you want a second date. But maybe put out more than 20 percent. Maybe ask people what type of music geek they are in addition to what their favorite bands are. And no matter what they say, try not to think disproportionately about whether or not the two of you would ever listen to the same music while doing dishes. The pop culture yardstick you have in the back of your mind is not a true measure of someone else’s worthiness; it’s only a true measure of your bizzaro/awesome tastes.

So what about the rest of the date after I flunked the music geek question? We swapped nerdy OutKast anecdotes, discussed our mutual curiosity in Dave Chappelle’s hiatus from the spotlight, engaged in a thoughtful Beatles-Stones debate, and then drove straight through the night to elope in Vegas just like our respective younger selves always dreamed we would. Just kidding about that last part. All the rest of the things really happened. As it turns out, we do have a lot of things in common but, alas, we are not soulmates.

Although he didn’t put a ring on it, OkCupid Dude gave me a lot of food for thought. Looking forward, I’m going to try to focus more of my dating energy on what people are like as opposed to what they like, at least until I find that special someone whose favorite Bill Murray movie also happens to be Space Jam, at which point, I will drop everything and marry him immediately.

Frances Santagate-Sutton lives in Columbus, Ohio. You can find her on Spotify (suttonf) and Twitter.