Component is a section of  Aux.Out. for one-off pieces, special editorials, and lost orphans of the music discussion. Today, Sam Lefebvre takes us to Captured Tracks’ Record Store and brings his personal experience to a discussion about the power struggle that occurs within a record store and illuminates how they are surviving the Internet age.

The Captured Tracks logo is deftly whittled into a wooden sign hanging at eye level in Brooklyn’s Greenpoint neighborhood. A few descending steps lead to the venerable independent record label’s new retail outlet in a basement-level storefront. It’s brightly lit, and tinted windows speckle the dividing wall between store and label office, as if the shop is a clinical observation room for marketers to note shoppers’ browsing habits. Near the back, several booths boast music books, fanzines, vintage flyers, and other music-related ephemera. An innovation of label owner Mike Sniper to distinguish the shop, they’re stocked by himself and select individuals. Aside from a digital projection of Captured Tracks’ logo—an array of forward slashes—the décor is minimal, relying on plain white surfaces to focus shoppers on the primary wares: vinyl LPs. The relatively small selection hones in on the scarce, boutique, and bizarre, with certain classics conspicuously absent.

In a new record store like Captured Tracks, omissions from the selection speak as much as inclusions, presentation is essential, and media that comments on music is the real mark of distinction. The Internet upset the longstanding power struggle between customers and clerks, creating a whole new criteria for what makes a good record shop. Galvanized by the steadily climbing interest in new and used vinyl, independent record stores are rallying, and the contentious relationship between peddlers and buyers is agitated in new ways.

I started working in record stores shortly after the post-millennial industry collapse. My senior coworkers recalled the shop’s recent gilded era, when the nearby Marine base furnished scores of nü-metal fans to keep the cash flow steady. The enlisted personnel tolerated a dirty, poorly organized shop and tight-lipped smiles of condescending clerks because it was the only CD retailer near the barbershops. The arrangement placed employees in a dominant position with exclusive musical knowledge and demagnetizing devices. They relished it and reserved respect for the few equally obsessive record fanatics who frequented the shop. I coveted the role, but when I finally stepped behind the counter, everything unraveled.

A scene from The Edge of Quarrel, a low-budget film shot in late-’90s Seattle that chronicles feuding punks and straight-edge hardcore devotees, exaggerates the old mode of customer service. The clerk — surly, chest pumped out with crossed arms — scowls (actually Peter Genest, the founder of long-running Seattle record shop Single Going Steady) at an indecisive customer contemplating a pricey hardcore EP displayed on the wall. Exasperated, the shopper says, “I can’t believe you’re charging a hundred bucks for the Project X.” Genest’s character retorts, “Well go find it somewhere else.” The prospective buyer probably won’t find it elsewhere. He can’t compare prices on his smart phone or wait for a cheaper listing online, either. The hardcore kid says, “Funny. I’ve never seen it anywhere else” and buys it (moments later punks crush it, the first of the movie’s many outrageous subcultural transgressions). Filming wrapped in 1999, the same year Napster was founded, on the verge of an upturned record store world. 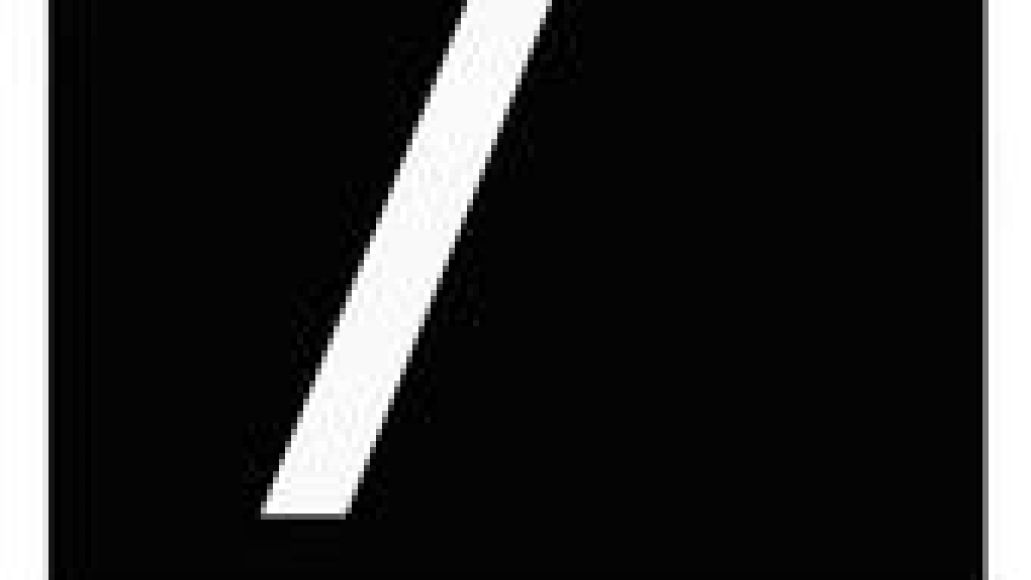 The Internet democratized both knowledge and acquisition of music. What once distinguished a record store clerk became available to all, especially the previously submissive customers. The empowered customers’ expectations shot up. They weren’t obligated to tolerate confounding floor plans, garish decorations, and pompous attitudes anymore. From the clerk’s perspective, it radicalized a new set of super-customers who rebelled and demanded a better shopping experience. Super-customers became the clerks’ entitled arch nemeses, rather than humble flagellants, armed with obscure trivia and confident taste to challenge the employees’ rule.

Many stores fell, some adapted, and new ones, like Captured Tracks, opened up. The wisest upstart shops boast Captured Tracks’ seamless organization and sparsely adorned white walls, traits that acknowledge shoppers’ altered expectations. Leaner inventory overall reflects the lessened emphasis on range. No store can match the Internet’s all-encompassing selection, but they can serve a niche corner of musical preference and stock its scattered imports, limited edition releases, and used rarities in a small space. The super-customer is seemingly born familiar with the classics and canonical greats, so stores don’t put staple albums in the path of their nimble browsing fingers. That would be too overtly condescending. Likewise, the white walls privilege customers’ self-image as informed consumers with rarefied interests parsing through some annex of modern art. 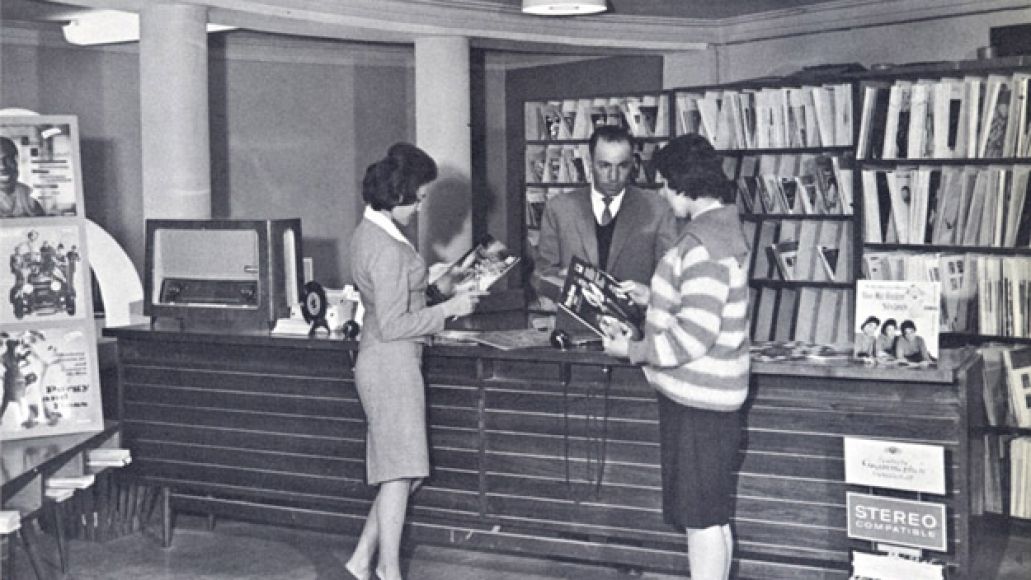 For a moment, the Internet leveled the playing field between customers and clerks. It distributed power evenly between the two parties and thrust the latter into an uneasy truce with the former. Neither exerted more accumulated subcultural capital over the other. But some clerks couldn’t stand the gradual coup and pined for the days when their low pay at least guaranteed clout. So they schemed like ousted rulers and devised a subtler mode of authority, where the tyranny of taste sneers not from the selection of music, but the selection of extra-musical media.

Captured Tracks’ “curation booths,” as Sniper calls them, are intended for select artists and individuals to stock with whatever they please, and they exemplify how clerks seek to reestablish dominance in the shop. For instance, the booths don’t display privately pressed albums, but they stock books that compile the strangest private press album covers. Similarly, with blogosphere download ubiquity, English anarcho-punk is just a gateway subgenre to even more esoteric scenes, so Crass records don’t illustrate much depth. However, a thick exhibition catalog from a gallery show focused on the visual art of Crass and its resident gouache-and-collage expert, Gee Vaucher, certainly does. Asserting advanced musical knowledge and taste is a moot point. Exhibiting refined taste in what critics, publishers, and archivists have to say about music, though, is the new power play.

Of course, the attitude of pre-Internet clerks described here is boorish, smug, inconsiderate, and actually suggests deep-rooted insecurity, but their elitism is still the joke of every oft-repeated record store cliché. There’s something magnetic about it. Pop culture is obsessed with loathing the somewhat pathetic self-involvement of a snobby clerk, but the satirical glee at the heart of High Fidelity needs an update. Newfangled stores are keen to satisfy customers’ evolved expectations, as Captured Tracks’ excellent shop demonstrates, but the trenches on either side of the counter are also dug anew. There are fresh combatants, new terms of engagement, and the music industry’s little battlefields of clout need a new dramatic adaptation.

Sam Lefebvre is a freelance writer for Aux.Out. based in Oakland. He has also written for SF Weekly, Spin, East Bay Express, Impose, and contributed liner notes to several reissues. He sporadically publishes a fanzine called Degenerate and currently works for San Francisco archival imprint Superior Viaduct. He is on Twitter.