Sensible Nonsense is a column from Robert Ham taking us into the less-explored terrain of experimental music, giving us either a lay of the land or a map back home. 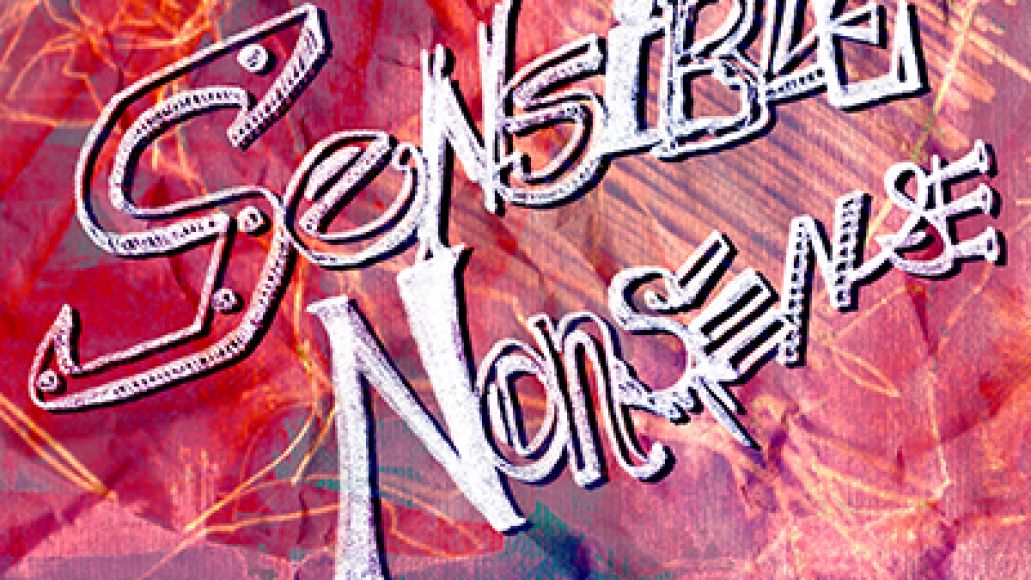 In a more just world, we wouldn’t be hearing any new dälek music until sometime deep into 2015. That’s when Will Brooks, aka MC dälek, was set to release a fresh track to accompany the release of Six Angry Women, an updated, gender-swapped version of the classic stage play/film 12 Angry Men.

But then, a Missouri grand jury decided not to indict Darren Wilson for shooting Michael Brown and a grand jury in New York decided not to indict the NYPD officers that choked and killed Eric Garner, cases directly referenced in “Police State Is Nervous”, the bracing new dälek cut that opens with the line “America don’t lynch no more/ Nah, that’s what we got the cops for.”

“Everything kind of snowballed from there,” says Brooks. “After the Ferguson grand jury and the protests became something bigger, I said, ‘I feel like the song needs to come out now.’”

There’s little argument there. It’s just unfortunate that the song and the accompanying video, which features uncut footage of black citizens being beaten or gunned down by policemen, has yet to go viral or reach critical mass (it’s only racked up 8,000 views on YouTube so far).

This, though, sums up the story of dälek: young men from New Jersey who, starting in 1998, spent the better part of 13 years in an uphill battle for respect among their hip-hop contemporaries and peers due to their uncompromisingly abrasive, experimental production style and unblinking lyrics that attack the systems that seek to divide the members of the 99%.

While Brooks and his musical partner, producer Oktopus (nee Alap Momin), garnered plenty of critical favor, their names aren’t mentioned that often in discussions of recent hip-hop history. More’s the pity because in the past five years, there has been a flurry of albums and artists that are building off dälek’s dense, challenging sounds, including Kanye West, Death Grips, and clipping.

“I definitely see it,” says Brooks of the new school of noise rap. “But at the same time, it’s not like we came out of nowhere. There were those groups like New Kingdom and Techno Animal. They were out there, but we really didn’t know about each other.”

At the time, the mission of dälek and Oktopus (and early on, Rudy Chicata, aka Rek, who was later replaced by Hsi-Chang Lin, aka Still) was creating a new sonic language for hip-hop, with the tacit understanding that the world wouldn’t catch up to what they were doing until years later. During our conversation, Brooks rightfully referenced The Velvet Underground, another band that made a number of records but didn’t really feel the impact of their work until years later when bands like Spacemen 3 and The Jesus and Mary Chain spoke rapturously of albums like White Light/White Heat.

On the surface, Brooks and Momin aren’t that different from most hip-hop producers of the past and present, digging through old records for source material to build the next great beat. But if Afrika Bambaataa, DJ Premier, and RZA were picking off the choicest bits of meat, dälek and Oktopus reveled in the ugly gristle and brittle bones left behind. Forget “Funky Drummer” and the Amen break; these guys wanted Metal Machine Music and the sound of breaking glass.

“Hip-hop is about taking something and making something brand new with it,” Brooks says. “We wanted to show another way of doing it, showing that hip-hop was a broader genre. We weren’t really trying to be a part of the mainstream. I remember being in the studio with Faust and them telling us, ‘Yo, you’re exactly like us: You’re never gonna make any money doing this,’ and laughing maniacally. There I was having my idol give me the biggest compliment and crush of my life in one fell swoop.”

While a track like “Street Diction”, from 2009’s Gutter Tactics, opens with a nicely rolling beat, it is quickly overtaken by a metallic clamor that sounds like six cor anglais players all rattling away at once, and “Black Smoke Rises”, an epic track from 2002’s From Filthy Tongue of Gods and Griots, finds Brooks spitting rhymes over unrelenting squalls of guitar feedback.

Hence, the group found many admirers in the world of experimental music, like their buddies in Faust, with whom they recorded the collaborative Derbe Respect, Alder, and Greg Werckman and Mike Patton, who signed them to Ipecac Recordings. dälek also found a hugely welcoming audience in Europe, where they toured extensively. It’s because of their concentration on their overseas audience that French label Ici d’ailleurs is behind an upcoming rerelease of Filthy Tongue and that the reunion shows they’ll be playing this year are mostly going to take place on that side of the Atlantic.

“That might be my fault,” Brooks says of the fanbase imbalance. “We toured extensively here in the US, but it was in Europe that things started happening for us first, so we started playing out there more and more. It’s a hard thing. Even if 10-15 people message me, I can’t fly out to the middle of wherever and lose $1,000 in a night. Believe it or not, kids, I’m not in that position.”

Instead, Brooks is trying to move the needle forward on future dälek projects while also keeping up his other interests, like his more classic-sounding hip-hop trio iconAclass and his improvisation-based duo Fill Jackson Heights. All three serve as outlets for his anger at the current state of affairs, even when he can’t physically be at the ongoing protests for justice.

“Not that I won’t get down there,” he insists. “I’m just trying to do my part through music. I don’t know … I don’t mean to sound defeatist in my tone, but it feels like at this point, what is it going to take to make change? I mean, look at the Eric Garner case. We basically watched a snuff film, and that’s still not enough. I would love a conviction, but that’s not even what has me infuriated. We can’t even get a motherfucking trial?! You can’t even put on a show for us? They won’t even go through those steps? That’s an ugly sign.”

Robert Ham is a writer in Portland, Oregon. His work has been seen at the Portland Mercury, Paste, Alternative Press, Wondering Sound, and many more. He tweets.

dälek in the Midst of Struggle