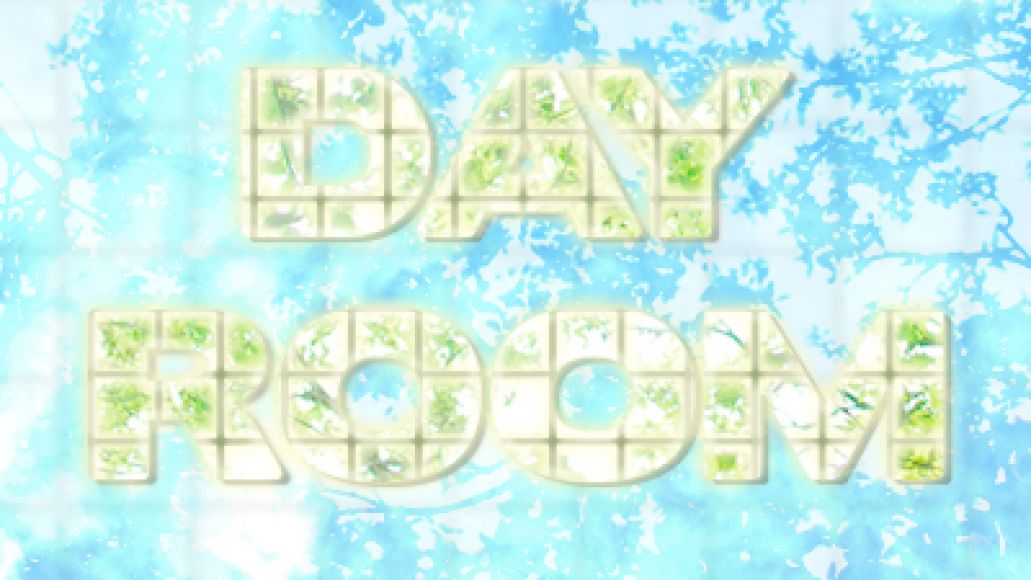 For a while, Elvis Perkins was a hard guy to find. I know, I tried. Since his last album, 2009’s Elvis Perkins in Dearland, the world has dived (or sunk) further into a social media abyss, more deep, dark, and mutually dependent than we could ever have expected a decade ago when we were scrupulously judging which friends would be in our precious Top 8. But Perkins hasn’t ever really bought into the social media necessity. His definition of necessity is quite different.

And so, he was hard to find. Couple his lack of social media presence (until recently) with his more than five-year absence from recording, and it was easy to think the worst. Maybe it’s just the circles I run in, but when somebody disappears from public visibility, it rarely is a positive thing. Often it has meant drug addiction, depression, or some other ailment that caused a career to stall.

This all made it a relief when Perkins announced his third full-length, I Aubade, and agreed to talk to me by phone. And it was an even greater relief when Perkins proved to be totally fine, alive, creating, and seemingly right where he wants to be.

It’s easy to conclude that Perkins’ skepticism of social media makes him out of touch, but he hasn’t been living under a rock. Chances are if you know him, you knew how to get ahold of him. And his questioning of me early in our interview about the specifics of Serial, which I gladly obliged, isn’t out of a disconnect with pop culture, but simply a blind spot similar to how your parents might have to explain to you the particulars of The Good Wife.

“Life does go on beyond the walls of the social media,” Perkins assures me, “and though I haven’t been lurking around those parts much, I’ve been endeavoring in reality, in my shoes, in my life, and just living.

“I don’t know what to tell you. Things take time, and time is all relative. We’re just babies, man … to quote Digable Planets.” 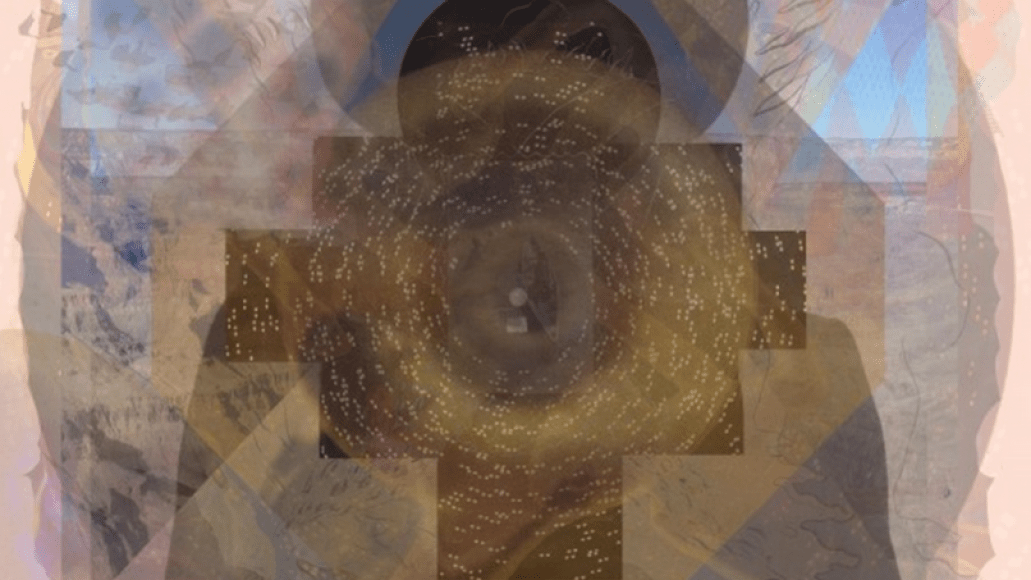 Things take time. This is a theme of Perkins’ last few years. After finding moderate success with his first two albums, a long absence has been enough to expect the worst. That is, if you expect him to care about anything like career momentum. But, he doesn’t.

All that said, I let him in on my fears of personal meltdowns or career abandonment during his disappearance from the spotlight. Perkins gives off the impression that I’m not the first person to fear the worst for him, despite the fact that it’s completely unfounded and, as it turns out, false. Perkins explains that much of what might seem like a delay in his album came from an equipment delivery mishap, where gear arrived damaged that he had intended to record with. It is not the most dramatic explanation, but it does explain.

“We’ve all become so expectant of instant gratification,” Perkins says, “and when things take time … I think were growing ever antsier. It’s just a little troublesome, what’s going on. These machines that are constantly on our persons and in our pockets and on our desks, connected from one to the other. The information is traveling so quickly that it’s not surprising when we begin to expect information of all sorts to arrive as fast as the last. It becomes a bit homogenized, and I think we may be getting a tad bit on the entitled side.”

This idea is easy to apply to how listeners will approach Perkins’ new album. The record doesn’t begin with a bang or an instant draw, something like his older tunes “Doomsday” or “While You Were Sleeping”. It isn’t inviting and might even be a little difficult, with its most quickly rewarding songs coming later in the LP.

“Well, it’s something of a challenge to sequence a record,” Perkins says, “and I don’t know if I’ve ever really gotten it right. I’ve had some retrospective ideas about how the Dearland record should have been sequenced, and that one more or less is just as the songs were written. That was how they were put in order. Again, I think there’s something to challenging the need for instant gratification. I think there’s something to working a little bit to get to where you’re going. And I think that struggle is real, and I think that journey is real.

“So, I hear what you’re saying about how the album moves,” he continues, “and believe me, I did consider just going from the easiest, most accessible things into the slightly more difficult ones that are on the record, but in the end, this felt more honest and more like a coming into a daybreak, into a transformation, and I guess I didn’t just want to be, ‘Here you go. Here’s the easiest thing.’ And if that turns people away, that turns people away. I hope they’ll be patient.”

And the album does reward patience. By midway through I Aubade, there are a wealth of entry points. There’s the sauntering, haunted “I Came for Fire”, the feathery “& Eveline”, the sing-along “Hogus Pogus”, and the transportive “AM”. For those who don’t demand instant gratification, satisfaction does indeed arrive. Perkins points out that a renowned friend agrees with this sentiment.

“My buddy John Congleton, who contributed some recording to the record, he’s a big fan of it already,” Perkins says, “and he called it ‘a commitment,’ and I agree with him. I think it pays off if you sit with it.”

And while the obvious connection lingers there, that Perkins’ career is also this testament to patience, throughout our conversation, it is the small talk that remains the most comfortable, not these teases at bigger ideas. But that doesn’t mean Perkins doesn’t have strong convictions or opinions. He keeps coming back to humanity’s entitlement, and it doesn’t take much looking around (or in the mirror) to agree with him. Of course, difficulty in finding someone via social media is one level. Perkins points out much steeper stakes when asked about who or what is the object of the aubading on his album, the concept of which was important enough to bear the title of the whole long-anticipated collection.

“Different people are being aubaded, and various people are aubading in the record,” Perkins says. “I think if anybody needs to be sung to or loved at this point, I think it’s Mother Earth. We’ve all become so disrespectful and, again, entitled and living in a bit of a fantasy world and quite detached from the natural scheme of things. In ignorance of the fact that we are hurtling through space on a living entity: the planet. Without that, we got nothing.”

And it’s with a chuckle of self-depreciation and the self-awareness of a man who knows he has a platform and should say something that Perkins finishes his thought: “More love songs for the planet.”

Elvis Perkins and the Rewards of Patience