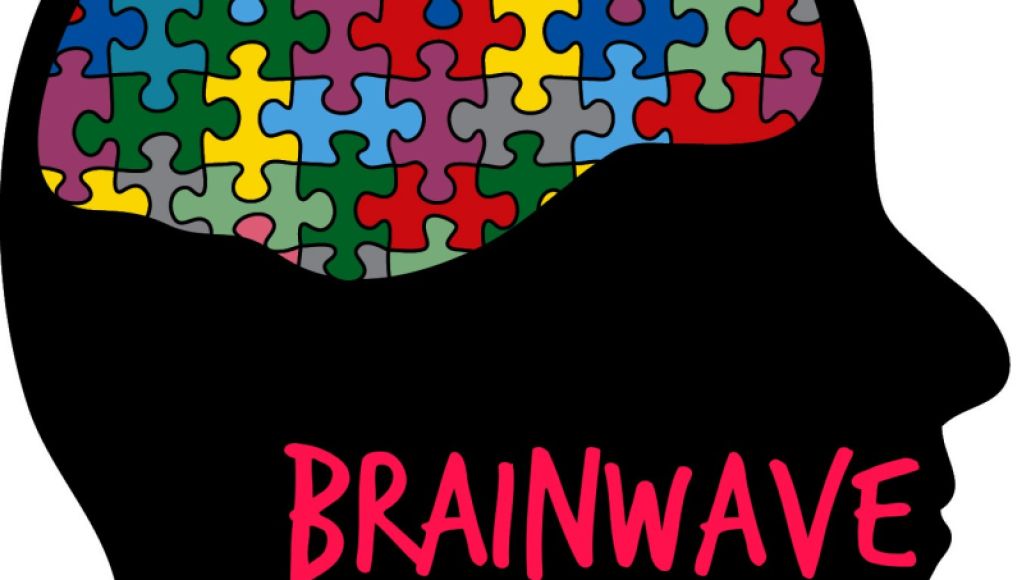 Brainwave is a new column by Sasha Geffen, who will explore not only how the mind interprets music, but how music affects the mind. Today, she explores Burial’s remixes of Massive Attack, and how they were kryptonite to her insomnia.

It helps me sleep because it moves like sleep.

I had loved it for a year before I understood that “Four Walls/Paradise Circus” rolls through time exactly like sleep. Late in 2011, Burial‘s twin remixes of Massive Attack songs—one unreleased, one recent—snuck into the world on vinyl. There was no MP3 release, so I listened to the songs one by one on YouTube, and then I pirated the rip.

An exhaustion haunts Burial’s music, but maybe never more than on these. Even though I’ve heard the original “Paradise Circus” from Heligoland and there’s plenty of UK trip-hop to go around in the DNA of “Four Walls”, I still don’t think of the remixes as Massive Attack songs. They’re too sticky, too full of the sighs and drops and softness that sheath the world that is Burial. After a number of months, these two songs (12 minutes each, more suites than songs) started to program my mind to fall asleep whenever I heard them.

I have always been bad at sleep. From my earliest memories, it took me at least an hour, usually two, from the time I was put away in my dark room for me to actually lose consciousness. I was not allowed to stay up any later than eight in the evening; my parents would notice the light through my door if I cheated. It was just me and the dark and my mind every night for what seemed like an eternity.

I think maybe William Bevan has the same problem, and not just because of the song called “Rough Sleeper”. I mean that the same shapes my head twisted into in those weird, half-conscious hours also surface in his music. His songs are quiet and dark, like the closed room where I allegedly slept, yet full of voice and tension, like my mind in that room.

I learned quickly that my mind and the body that housed it were not always going to get along. I was supposed to sleep, I wanted to sleep, and I couldn’t. It was my greatest frustration as a kid. There is no easier way to feel alienated from your body than insomnia. It’s a constipation of the consciousness, an urge and its matching block. I never figured out what caused it, but I had chronic insomnia until I started middle school and became too constantly sleep deprived to resist falling asleep immediately as soon as I was done with my homework.

Burial’s Untrue, the first album of his I heard, felt familiar instantly. The looping samples insist upon themselves like intrusive thoughts; the silky twilight in the production gleams like a city wet with fog. With each EP he put out, Burial seemed to spiral closer to some core in me, to the aloneness I felt all the hours I was awake with my thoughts. Street Halo felt like watching a party rage from the winter streets outside, while Kindred was flush with romantic longing. I was fresh out of college, and they made good friends in the nights when my insomnia, now sporadic, snuck back up on me.

No music has ever interfaced with my biology as keenly as those Massive Attack remixes, though. In high school, I’d use music to fill the time when my insomnia recurred in the summer, but it didn’t switch my brain off the way I wished something would (I’d tried Valerian root, sleeping pills, alcohol—nothing). I think I discovered the single’s somniferous effect by accident. I must have been listening to it late, and I must have fallen asleep. I must have realized in the morning that the two were a pretty good fit.

The single became a pill. I conditioned myself. I only listened to it at night, or when I was really, truly exhausted. I trained my body to start trickling melatonin whenever I heard side A’s first breath, that static crackle and distant groan. It worked. I loved the end of “Paradise Circus”, but I barely ever made it that far. It got to the point where I could drop everything in the middle of the day no matter where I was and power-nap if I wanted to—something I’d never been able to do before on purpose. Even when I didn’t make it all the way into total unconsciousness, the songs would adjust my breathing. My sweat would smell the way it does when you sleep. 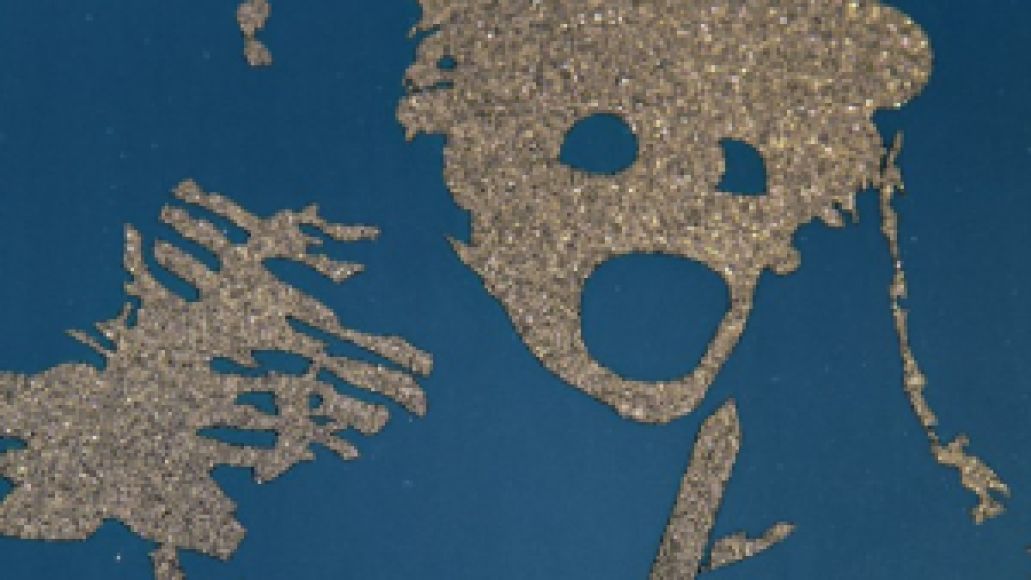 There’s something in the pulse, the click, the lilt of “Four Walls” that aligns with the way my own body courses through time. There’s something in the way the vocals settle like hypnagogic thoughts, scattered but with a self-contained harmony. There’s a whirr in the background like the electric hum of brain activity, only gentler, more musical. It’s a bit like listening to a lovelier version of your own machinery.

Nothing else has ever worked like this; nothing’s been such good medicine. Maybe it’s about safety. Burial, as a world, feels utterly closed to danger. His music includes longing, sure, and maybe fear, but there’s nothing inside it that actually hurts. Not many producers grant this assurance. Burial is a dark place, but you feel a benevolent presence there with you in the cocoon.

Like all medicine, the single seems to have a half-life. Its potency has dulled for me after years of use as a sleep aid. Maybe it’s for the best; it’s strange to sequester an album you love in a therapeutic role, though I think I will always be nervous about breaking the spell whenever I listen to “Four Walls/Paradise Circus” without the intent to sleep. It’s just as well that I can get to the end of the lullaby now: that perfect, coiling gold that tails “Paradise Circus”, that vaporous line that starts to feel like a promise no matter what’s going on outside your headphones: let love flower, let love flower. It’s as good as dreaming, often better.

How Burial Became the Cure for a "Rough Sleeper"