Knowing who Paul McCartney is won’t earn you an honest wage or help you understand how the poor are held down. It won’t prevent a war or tell you when the chips are stacked against you. World history will tell you these things or at the very least prepare you for the patterns. Paul McCartney belongs to art history, assuming we want to lump things like music and literature in with paintings, and art history isn’t worth shaming someone over.

Art history is a pastime. A wonderful and enriching pastime that can lead you to moments that might completely change your perspective on life, but it’s still a pastime. These dots aren’t needed for survival. No killer is going to ever hold you hostage and say, “NAME FOUR NO WAVE ARTISTS OR YOU DIE!” It doesn’t affect life at a level that would ever merit such a reaction. So, if you were one of the kids who said, “Who’s Paul McCartney?” when Kanye West dropped “Only One”, don’t stress. It’s the rest of you who should cool it.

I agree with the sentiment that The Beatles should be mandatory listening for every appreciator, musician, critic, and scholar out there who wants to get involved or claim authority. But that’s not the entirety of the music population, and it never has been. A lot of times the geeks forget, or are unwilling to remember, that while music is one of the greatest things on Earth, it’s not the only thing. That identity and the knowledge you’ve amassed over time shouldn’t be weaponized. If anything, it’s for sharing and enjoyment — nothing more. 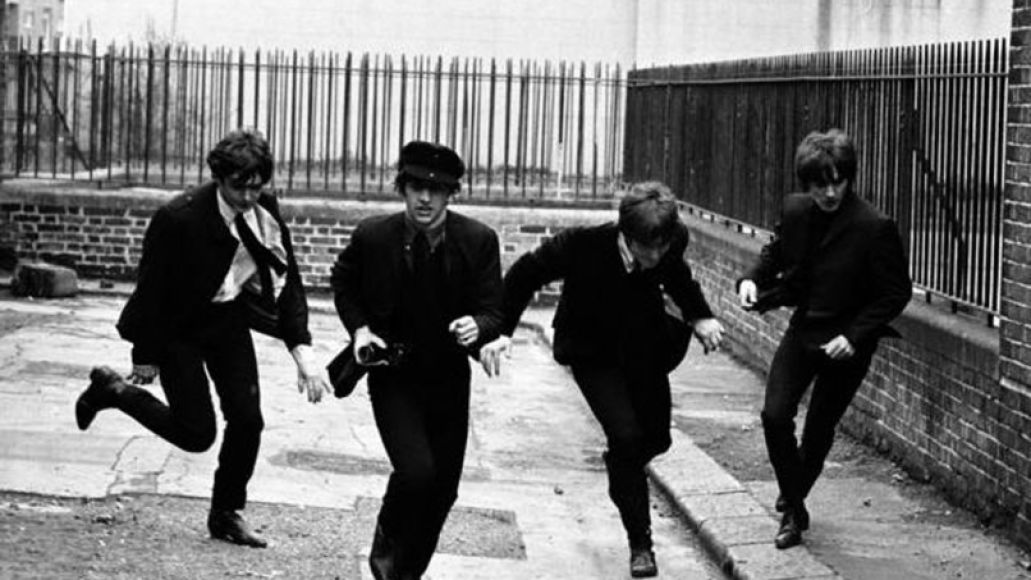 This battle is nothing new, just the past repeating itself through new containers. Everyone of a certain age remembers the record store guy — always there to roll an eye and tell you why [insert your favorite] was derivative and/or inconsequential. Does society miss him? Not really, unless you were the one trying to win his favor through random bits of trivia. Though we don’t mourn him, his was a career that required history and breadth in order to help people find records. He would have known Paul McCartney’s whole trajectory; it was his job to.

Expecting a clerk to know something about music, and the lines that bring genres together or tear them apart, is justifiable. But it’s silly to expect the past to carry on to the next generations, outside of rampant encouragement from mass media or studying. What comes forward is often what inspires the last generation to make a good enough argument for it. Some out there would say that’s what they are doing. They are arguing for The Beatles so the band won’t die. Also silly. They aren’t in danger as long as people care about things like melody and pop songs, and guess what, people still care about those things. A lot. Even if that care is only shown to what resides comfortably in the background.

And there’s the rub. Most appreciators don’t like that thought or the idea that people aren’t out there communing with genius. It offends their sensibilities about art’s role in society and disses their desire to give themselves over to its pursuit. This is their burden; this is their choice. Expecting someone else to assimilate within the limits of your worldview is nothing but a choice. If the discussion revolved around the enrichment of someone else’s life (“Listen to ‘Eleanor Rigby’. It’s incredible”), that would be a sign of a community at work and a hidden argument wrapped in a recommendation. Most times, though, the people who know will only use basic slander. Thanks for paying it forward, my friend. 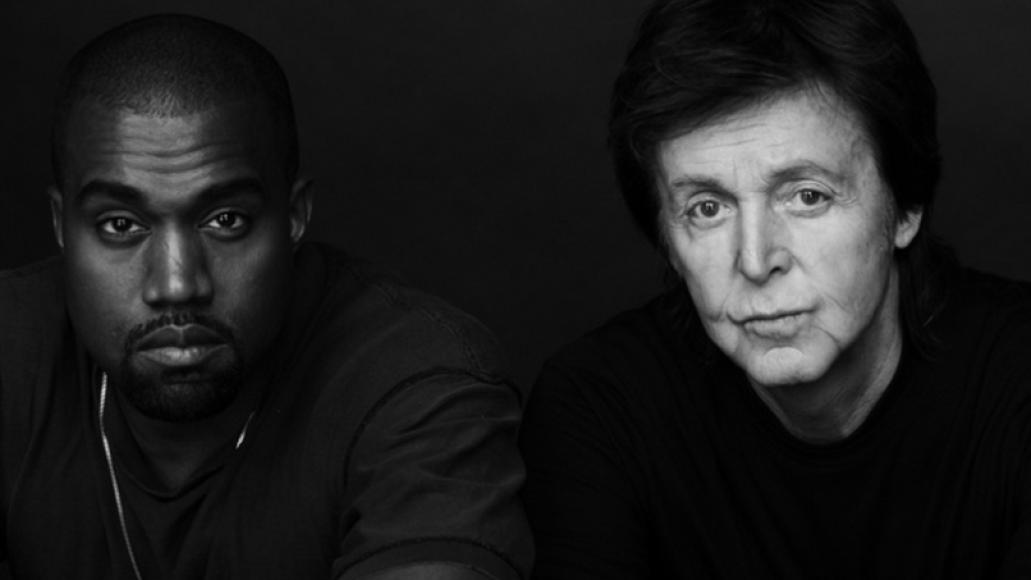 Because The Beatles and McCartney are so ubiquitous to so many, they also act as easy blades. And in some ways, that’s why it’s so easy to latch onto this story with disgust. You don’t even need to know much about music history to deliver some shade. Just look at these news reporters rolling their eyes at Twitter champion Desus. Joke’s on you, gentlemen.

Yet, behind the eye-rolling is an ugly truth played out in its most mainstream form — music culture prides itself on exclusion. “This is my band, you’re the poseur, you can’t play with us.” OK, the last one never gets said, but at the obsessive levels, it gets dealt out constantly – removing many promising converts from conversations they might love to be in. It’s like the music community doesn’t understand the concept of an older brother or sister. That said, I recognize that just because one generation loves The Beatles doesn’t mean they will be important to another. That’s OK. It would pain me a little to think about a world that doesn’t pay attention to them, but you never know. Art operates on more wavelengths than one. Grandmaster Flash could exist without Paul McCartney. Rap doesn’t need him. Future genres won’t either.

If it is true that there is a generation out there that a) hasn’t heard of Paul McCartney and b) might not ever care about him aside from “Only One” and any other West collaborations that have yet to be unveiled (Ty Dolla $ign says he recorded a song with West, McCartney, and Rihanna that will be on West’s seventh album), then there’s always the chance that our discomfort might lead to something new. I know I’m personally tired of hearing anything Beatles- or Beach Boys-derived unless it’s by Oasis, but I take comfort in the fact that art history shows us that there are more than just geniuses to be admired. We are also left with the knowledge that movements and styles and new art forms also come from disregarding the past and shirking its influence so it does not in fact influence you like it did so many others. With a clean slate, you can start differently, because your brain is forced to go somewhere different.

I’m not completely sure that’s possible with The Beatles, while the boomers are still in charge. But if that day comes, I’m fine with seeing a new take. And if it doesn’t, I’ll be saving my ire for anybody who tries to say, “The Beatles suck.”

Colin McLaughlin is a writer and photographer based in Portland. He is on Twitter.