Import records … is there an entity more sacred to the seasoned collector of vinyl and cassettes? While you’re trying to answer that, I’m going to detail an NLT crisis I’ve been having: Whether it makes sense to lean heavily on import releases that will be excruciatingly expensive for readers in the US to track down.

After much reflection, I’ve decided imports are needed to steep this column in the varied flavors it deserves, and this month we’ve got more for you than usual. From a welcome vinyl reissue of Alan Jefferson’s Galactic Nightmare to less well-known offerings from the Fort Evil Fruit (Ireland), Discrepant (whose release schedule this year is unparalleled), Trilogy, and Cruel Nature labels, if you’re looking to travel the globe without leaving your computer chair, we’ve got your back. 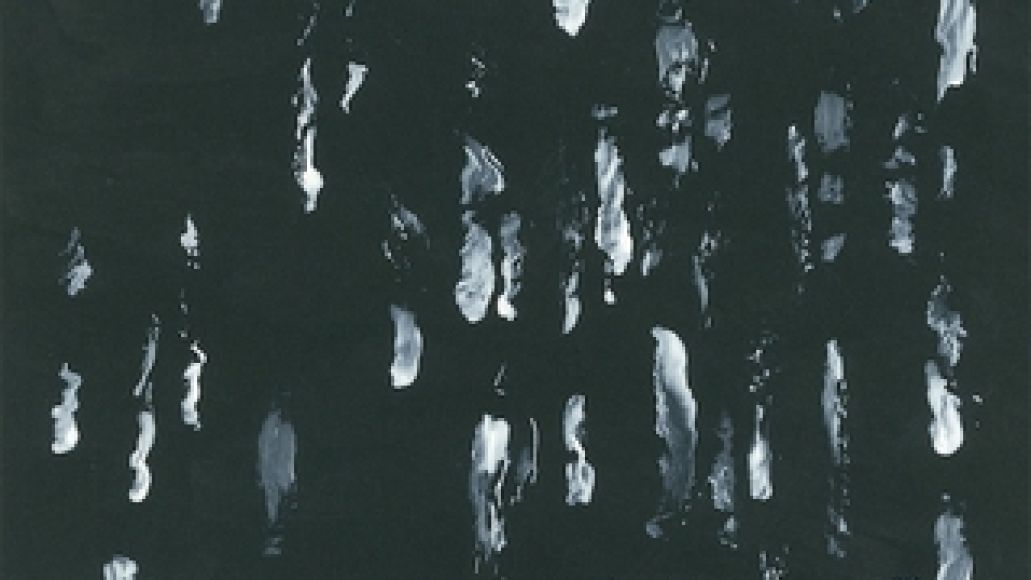 They say it’s a lot easier to get noticed as an artist once you’re gone, or at least that if listeners feel they’re getting in on something that’s in a limited supply, they’ll be more likely to give it a chance in case they missed a monumental artistic achievement. Well, I’m here to say that, yes, if you missed Amusers and Puzzlers, you’ve muddled up your musical life quite a bit, but it’s not because Sightings are NO MORE. It’s because Sightings were SO MUCH MORE than just another extreme noise-rock band. From their days on Load Recs to their myriad micro-label projects (on eye-catching imprints like Brah, Fusetron, Psych-O-Path, Riot Season and Ache), the trio waded in the filthy waters few were willing to endure for more than a few minutes back when they started (of course, the extremes have widened since then), almost like a demented version of dark-jazzers Guapo. Amusers and Puzzlers might be their best work, a masterful balance of avant, jazz-kissed subtlety and brawn that never makes a false move over six longform tracks, employing repetition and space more than in the past and retaining the ability to shock and awe. Perhaps most entrancing of all, the bass lines consistently woo the ear with permutations that cycle into each other seamlessly. Welcome hints of malice, along with blushes of Shit & Shine, Wolf Eyes and others, waft along, but this is Sightings’ show to run, and they bow out of the rat race with dignity and grace. Until the much-hyped reunion tour opening for The Police materializes, that’ll have to do. 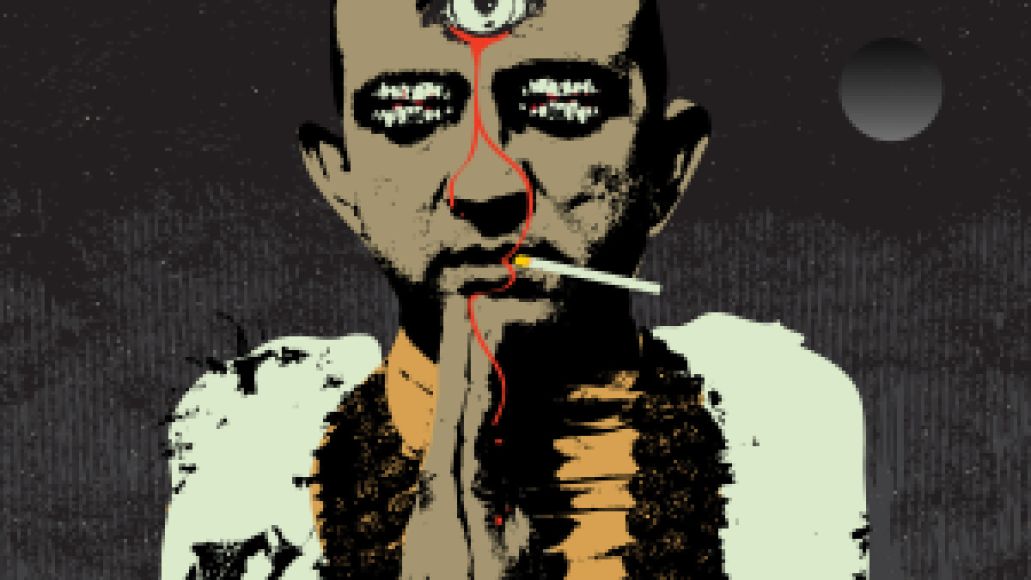 As if the band name Ak’chamel the Giver of Illness isn’t mystical-sounding enough, The Man Who Drank God takes the sacred route with even more vehemence, coming together more like a collection of cultish chants set to crude guitar and drums than a proper indie-rock/drone/ambient/[zzzzzzz] cassette. Or maybe the reverence matches that Phurpa LP on Ideological Organ years ago, albeit with a much more flexible palette to work from. Of course, several complete anomalies exist, such as “Nam Nogaw”, a woozy nugget whose drunken ranting makes NZ’s avant artist Samin Son sound like Mick Jagger, or “Tlaloc, Full of Sore”, a piano meditation, buttressed by a deep-pitched chorus of male voices, with little to do with the rest of The Man Who Drank God. But therein lies the mind-rub: It all changes from cut to cut. Ak’chamel worship at the feet of no genre and take detours where they please. The most reliable aspect of this tape is the production/fidelity, always kept at a strange, brown, buzzy, bass-y temperature. Quite a score, Ak’chamel the Giver of Illness providing one of the most interesting, quirky listening experiences I’ve had since, oh, maybe that Black Neck Band of the Common Loon record. Seek that out, but not before sinking your bicuspids into The Man Who Drank God. 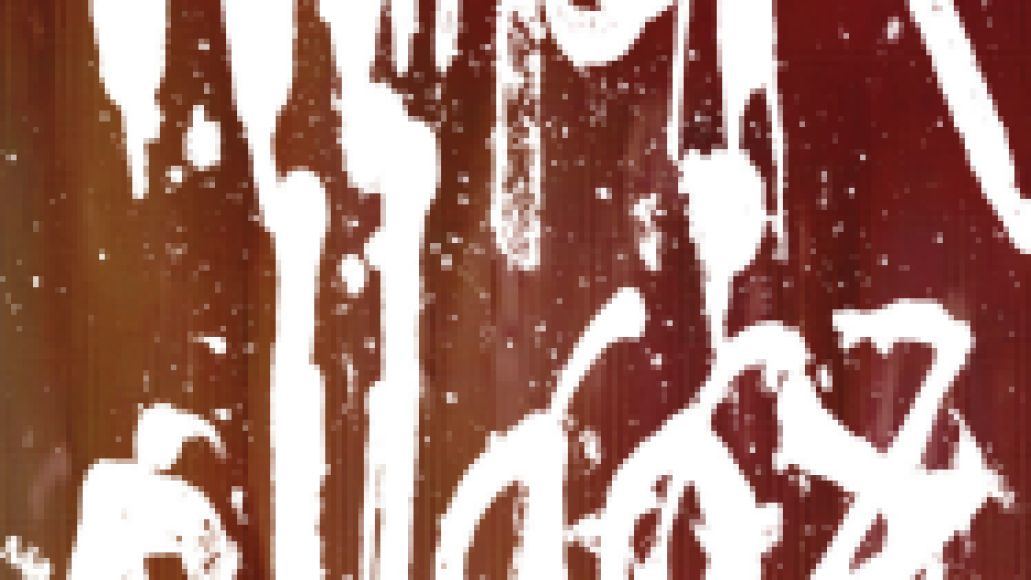 Those who followed Whirling Hall of Knives through their releases for the influential Trensmat label (not to mention Reverb Worship, Nute, etc.) might have a bit of recalibrating to do once they discover P!!ggz. I remembered them as a quasi-prog powerhouse; now they sound more like an energetic, incredibly ambitious, kraut-y electronic duo with a cosmic tint. But they never settle into a theme like a lot of the concept-minded digital warlords of the day. WHOK cycle through a wide range of emotions, starting off with blunt, skull-banging aggressiveness on the title track, moving into more scenic, beat-driven territory, then unplugging for some ambient synthery via “Endless Bucolica”. From there it’s anyone’s guess. “Faulterkammer” pops juicy bass bubbles on top of annoying high-end blips while “Clipd Scene/Blowback” worms its way onto a dance floor no humans have ever traversed for a sluggish bass-off. Tragically, my favorite track is lodged at the end. “Permafrost” equates to the Starship Enterprise tanking, its many alarms sounding as it descends to a fiery death for all involved. I guess saving the best for last is the sort of mind-fudge we can expect from Whirling Hall of Knives; don’t sign up for Pl!!ggz unless you’re ready for a fight. 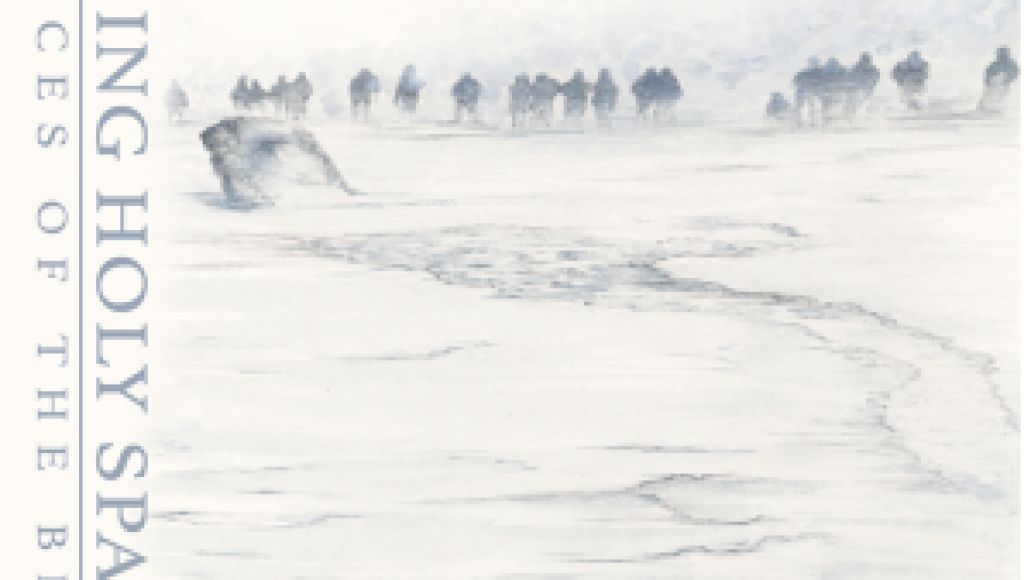 I went hunting for … well, I’m not quite sure, I guess a tape that wouldn’t conform to my expectations (what a concept!), and the fruits of my labor turned out to be this ripe new cassette from Raising Holy Sparks. It would be easy for me to point to the black-metal section of Side 1, which unfurls after about 15 minutes of strict drone, and call it a day because even this small flourish constitutes a mountain-in-the-molehill scene I tend to make my bed in (though I suppose Sujo have been doing the same thing for years). Yet that would only be telling part of the story. For example, that same track also contains a Chronic-style portamento saw wave synth, backed by a dead-or-dying refrain that sounds like 10 Calvin Johnsons singing into a voice recorder. Again: I could stop there and Trances of the Blast would still be considered ahead of the game, but there’s Side B to tangle with, and it’s a doozy, replete with more scrappy black metal, sadistic screaming, another more-than-healthy drone dose, and, to close out, field recordings of gentle water lapping up against a soft shore. 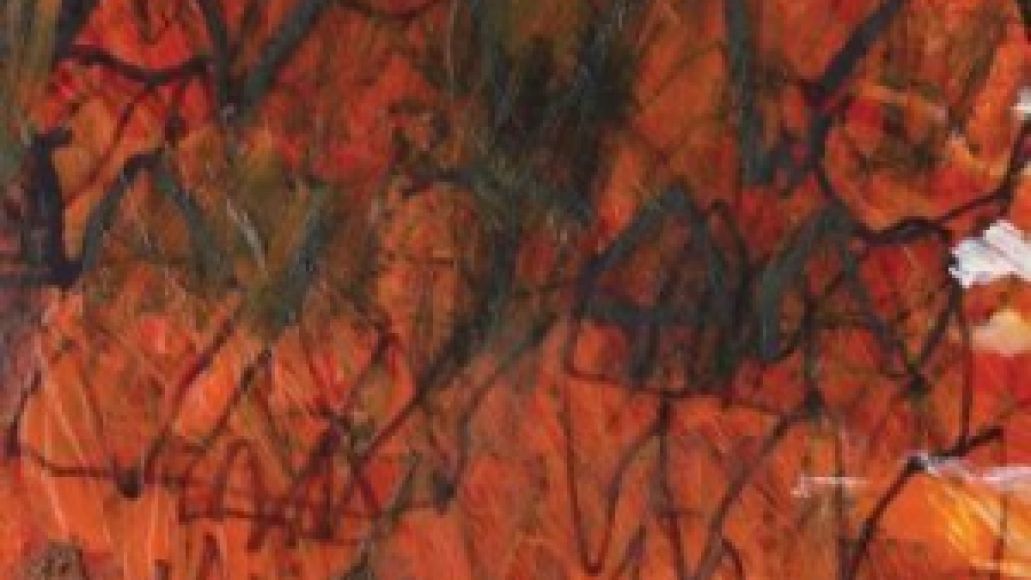 Campbell Kneale stirs up such a uniquely pungent brew here it’s almost intimidating to listen to, so challenging, multi-faceted, and ever-changing it takes a few spins to put it all into context. Carnivorous Rainbows is sound-spaghetti; if you’ve ever heard someone try out the layering function on a Kaoscillator, this is kinda what that sounds like, only good. There used to be tons of LPs like this hitting the market every week, during the late-great Noise Boom, but nowadays things have calmed down (though John Wiese did record a great double-album this year, as NLT revealed a few months ago), and it’s nice to hear Kneale hitting it hard, still knee-deep in the experimental scene as if it doesn’t matter to him who’s listening or participating. His fiddling achieves a rare feat amid the muddled muck of Side B’s “Hades Iron Horizon”, wherein lunging, strangled tones give way to a precious, if somewhat tainted, sense of fragility and beauty. I could listen to this cut until the end of time, and I might have to, as it runs at 10 minutes plus, spiraling through space like a wayward comet waiting to make contact. Carnivorous Rainbows is a strong entry in a discography with few weak spots. Absorb its healing rays with aplomb. 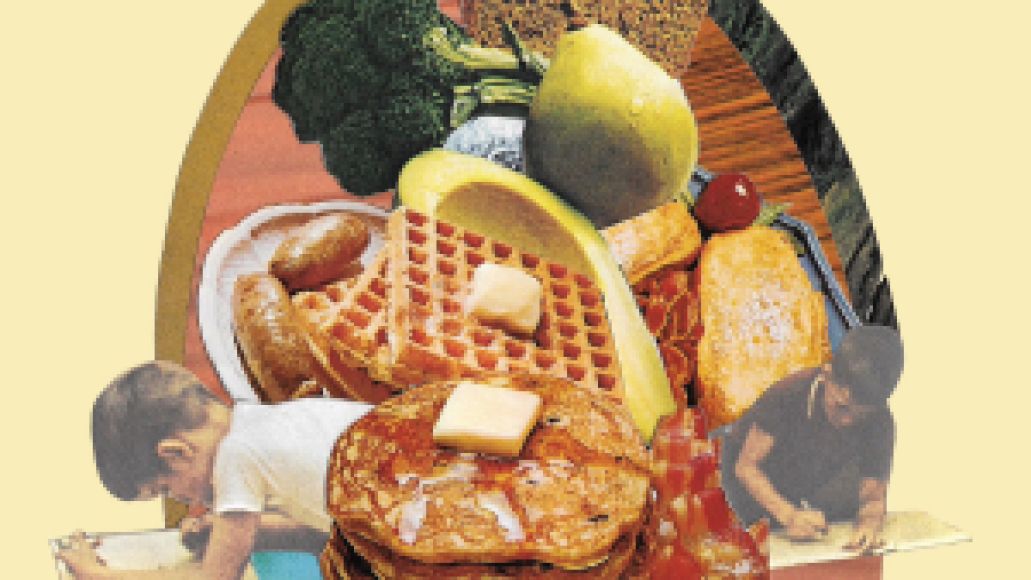 The title Balanced Breakfast is not just a moniker lazily thought up over Cheerios; it’s a concept that ties these 12 celestial cuts together, with Drawing Trees at the helm for the first eight tracks and And’lrd covering the final four. It seems these artists want to have breakfast with each listener, or at least provide accompaniment for such. DT, in his own right, has mastered the art of combining his six-string with unexpected sound sources, delivering a strange hybrid of solo guitar and ambient-drone in the process. True to concept, he also loops human snoring and other little hints into his extremely thin-skinned, delicate compositions. Ant’lrd is more of an arpeggio-ist and electronic pace-setter (at least when he’s not cradled in a crib of drone), settling in for long periods of repetition whose small accents make all the difference. His songs sparkle and shine, sure, but after hearing the many tricks up Drawing Trees’ sleeve, it’s a bit underwhelming by comparison. In any event, make sure you don’t skip the most important meal/record of your day.