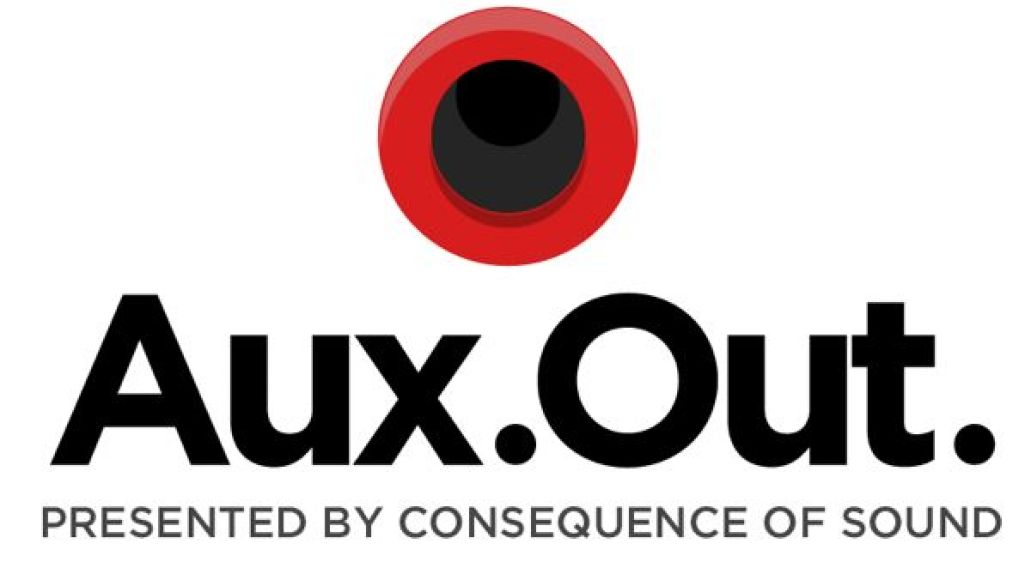 I am young. I am confused.

Those are hard words to say, and even harder to embrace, especially for a writer and doubly so for one who writes about music. It’s the music that is supposed to be about the young and confused, like “Baba O’Riley” and “Young Americans” and “Drunk Girls”. And it’s the writing that’s supposed to be several stations above the puerile audience, right? Prose is meant to come over the top to slam dunk something with meaning and purpose that lives above the music, to offer kÃ´ans and quips and pirouettes of phrases. I’m not trying to manifesto about the state of music writing or bemoan its intellectualism — far from it. I believe that there is a whole harvest of amazing music writing happening right now from a myriad of outlets, and the desire for more is theoretically (read: fiscally) there. But what I do want to highlight is the paradigm that I find myself in, and how that paradigm is hopefully reflected in Aux.Out.

First, Aux.Out. is a new section of Consequence of Sound that will feature several original long-format columns about music and culture. It currently is staffed by various writers at CoS and some wonderful new writers whose starry reputations precede themselves. Our desire as a community of writers is to engage the reader with various displays of affection and disaffection toward music, art, writing, culture, and behavior on a level that encourages the reader to respond. Just like music requires participation from the audience, we also believe writing benefits from reader participation, and Aux.Out. is a place where comments/feedback/letters of all kind are welcomed and encouraged.

By embracing the tenets of confusion and formative thought, Aux.Out. will avoid the principles of binary thought and strive to exist on a multi-dimensional plane without center or hierarchical integration. In other words, we’re just trying to make sense of all this shit in the same way you are. Not all of the columns published here will be these grand treatises on music or flaming tomes of anarchy and personal upheaval. Evan Minsker is kicking things off next Tuesday with a piece on his favorite trash music, including the lowdown on a new release and how he discovered real punk music from his mom at a Border’s book store. That’s not to say that Evan won’t come correct with some mind-altering business in his column, but we hope to have a wide variety of writing styles and musical topics here — light meat and dark meat. Aux.Out. will be a place where lighter fare is welcomed along the same lines as the heavier; it’s not just a chamber for think-piece HJ’ing. Or at least not exclusively an HJ chamber.

So what am I talking about when I say “I am young. I am confused?” It’s not entirely clear what that’s supposed to mean, but the genesis of the word duet is taken from two people, writer and management consultant Meg Wheately and lead singer of Deep Purple, Ian Gillian. A seemingly disparate connection ne’er before did exist, but both provided me with some insight into the ideas of confusion and youth and how the two are inextricably tethered.

First, Wheatley’s work has nothing to do with music criticism. Her ideas deal with a lot of new techniques for team-building, the kind of training sessions that come in the form of three-hour low-ropes activities and usually are accompanied with the line “light refreshments will be served” somewhere in the e-mail. But her ideas are far and above the cliche “human knot” games that happen at these seminars, and her words and writings have transferred seamlessly into many of the arts disciplines and especially theatre companies. I first learned about her at my time working as an actor at the Kentucky Shakespeare Festival in Louisville, KY. I received my script and on the inside cover of it was this quote from Wheately:

“We can’t be creative if we refuse to be confused. Change always starts with confusion; cherished interpretations must dissolve to make way for the new. Of course it’s scary to give up what we know, but the abyss is where newness lives. Great ideas and inventions miraculously appear in the space of not knowing. If we can move through fear and enter the abyss, we are rewarded greatly. We rediscover we’re creative.”

I’ve forgotten almost every line I had in Measure for Measure, but this quote has stayed with me and given me inspiration in such ways that I don’t even roll my eyes anymore when someone copies & pastes a mawkish inspirational quote on Facebook. I know what it’s like to be truly driven by something that someone else said.

More recently, I bought Jerusalem’s 1972 s/t LP, which was recently reissued on vinyl (n.b. pick this up, because it actually made me want to get candles to light when I played it. It’s that kind of awesome, loud, sloppy, rough-hewn ’70s British hard rock who hangs out with Raw Power behind Paranoid’s back) Their only LP was produced by Ian Gillian of Deep Purple, whose following quote was featured on the back of the album:

“I believe that, whenever possible, the work of writers and players in their formative stages should be recorded; before inhibition and self-consciousness set in, before fire and aggression die down, and while they are still absorbing influences and doing things which others might consider ‘uncool’. Most important though, before they might develop that self-imposed rigidity which afflicts so many…”

Now, Deep Purple trod a fine line between being cool (“Smoke on the Water” riff) and being “uncool” (the occasional 11-minute Jon Lord Hammond B3 solo), but Gillian nevertheless made a great, albeit common, point. There are invisible forces at work on all of us at this very moment to freeze our formative impulses in Carbonite. We may not even be aware when social inhibitions and self-consciousness have set in until we find ourselves scoffing at mixtapes we made for crushes in middle school.

Carrying all of this forward, I believe that these two ideas can form a new paradigm about how we talk about music, how we write about music, and even possibly how we listen to music. Because what if as opposed to running mathematical formulas to find the perfect balance of life’s standard counterweights — intelligence and clout — we embraced a wider field of possibilities that can exist in the abyss and in states of pre-awareness. Whereas knowledge is cumulative, confusion is nebulous. Whereas age is quantitative, youth is a feeling. Does this freedom allow us to take the stigma off of the word “backpedaling” and just admit that we’re existing in a world with no equivocal right and wrong? Does ignoring the continuum of age allow the 55-year-old Wire fan who hails Pink Flag as the best record of all time the same amount of universal credence as a 13-year-old, unaware of the critical nose-raising and eye-rolling that goes on with Mumford & Sons, who hails Sigh No More as the best record of all time?

We hope Aux.Out. injects its sound in this vein, and we will, with passion, contribute to the music conversation at hand. Right now we’re standing in the abyss, conscious and uninhibited, and we plan to stay that way. Whenever you’re ready, plug in.

Jeremy D. Larson is editor of Aux.Out., Content Director of Consequence Of Sound and has lively twitter discussions

On the Forthcoming Columns of Aux.Out.