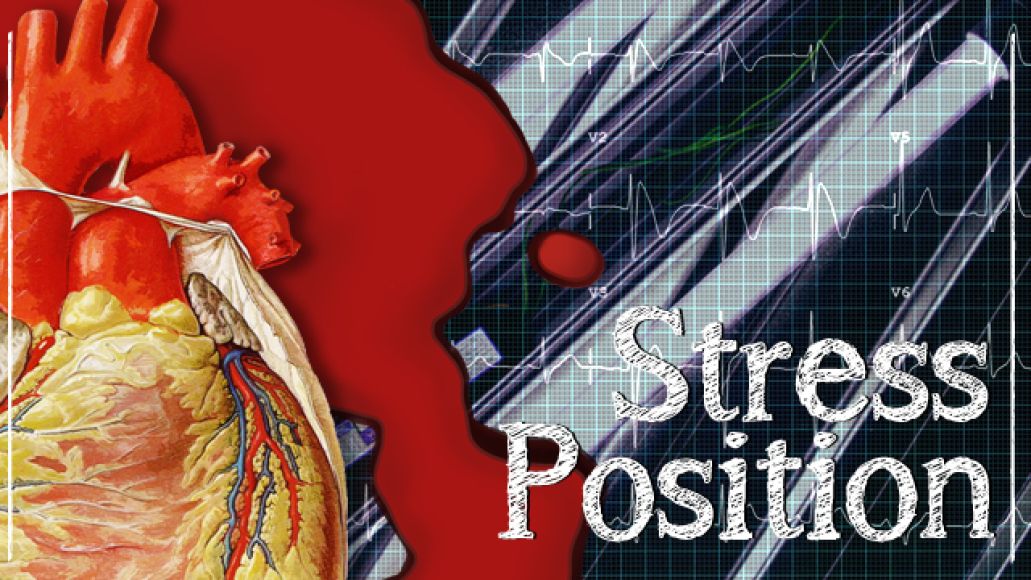 Welcome to another installment of Stress Position, where we test a writer’s patience and insanity by forcing them to listen to an album they hate for 12 hours straight.

For the debut of this column, I chose metal, which was #1 on my musical black list. Technically, that’s accurate from the standpoint of specific genres. But for my true musical bane, which makes my (now slightly diminished) hatred of metal look like the romance between Jackie O and JFK, I have to go with…

For those of you who haven’t already rage-quit your browser, I have a totally valid reason for my distaste in what many people have deemed the single most important rock band of the late 20th/early 21st century. And it has nothing to do with that time I got the stomach flu after I first listened to Kid A.

Radiohead are a fine rock band. Evocative, forward-thinking, and generally the kind of dudes who work toward greater musical and cultural truths and stuff. But then everyone sees them as the second coming of Christ, as if everything they do, whether it’s playing a packed UK stadium or blowing their noses, has a massive effect on the entire music industry.

Now, I’ve experienced a disconnect before, where lots of people get a band and I simply don’t. It usually doesn’t faze me beyond, “Well, I guess they’re just not for me.” But this disconnect is so grand and so sweeping that the more I try to understand it, the angrier it just makes me feel. It’s like putting together a jigsaw puzzle, not finding that weird corner piece, and just deciding to toss the whole thing off the coffee table.

In recent months, my hatred’s grown particularly nasty. In the first Stress Position, I recognized my aging and I wanna let go of my hate and see if it makes me happier or healthier. But I have come to realize I enjoy my hatred of Radiohead like a child enjoys playing with loose baby teeth. It’s this sort of biological component that makes me feel unique, as if no one else can do it, and I bring it out whenever I can. If you mention anything Radiohead-related, I am bound to let loose a stream of baseless insults and then tell you my stomach flu story.

So, as much as I want to hold on to my hatred, it seemed the perfect construct to test against the emotional torture chamber that is Stress Position. From Thursday, March 7th to Saturday, March 16th, I was traveling for work (Savannah Stopover right into SXSW). And though I had plenty of shows to see, I spent my alone time and the hours in airports and taxis listening to nothing but perhaps the band’s most seminal album to date, 1997’s OK Computer. 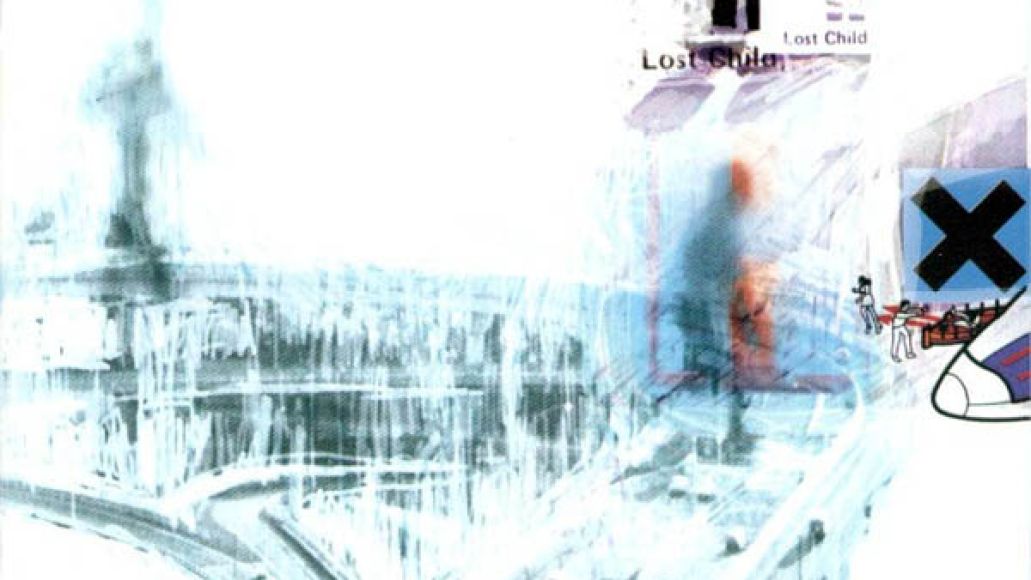 Band: Radiohead
Album: OK Computer
Release: May 21st, 1997
Label: Capitol Records
History: I’m going to just defer to the OK Computer Wikipedia page. It’s well-written, insightful, and packed with more info than even the most rabid of fan would want.

In the past, any instance of listening to Radiohead is pretty much out-and-out torture for me: sitting around a record player with a beer, hanging out with a group of friends, even if I were sitting in my gold-plated mansion with Jessica Alba and my robot butler. Although, I could handle just about anything in that last scenario.

One thing I respect about Radiohead is that they demand your full attention. They pull and tug at you with so many sound collages and empty spaces. No matter what it is you seem to be doing, when a Radiohead album’s on, there’s just no denying its presence. Love them or hate them, the band is among a select group of artists who don’t fade into the background, making every spin a thoroughly active, sometimes grueling, experience. Normally, if I hear them at a party or a bar, I can escape by leaving that space. But stuck in some metal tube flying 35,000 above the ground for three hours, all options (save for turning off the damn record) are eliminated, and my own sense of professionalism and ceaseless guilt prevents me from even doing that.

But why this particular form of musical waterboarding was so perfect for travelling has everything to do with the very state of travel itself.

I can’t avoid the inevitable hatred of Radiohead followers in the same way I couldn’t go into the Smithsonian, blow my nose on a Thomas Jefferson coat, and ask everyone to just be cool. But I can avoid the whole idea that I’m a whiny little ingrate. I am ever appreciative to have this job and to be flown places, for free, and enjoy live music.

But I am not sure I really enjoy the parts where I actually have to go to places. I’m a homebody who abhors most change, but more than that, I don’t think I have the temperament to travel. For many, the standard headaches of travel (long lines, delayed flights, $36 airport coffee, TSA agents that seem to be deliberately plotting ways to cop a feel) are tiny pin pricks, nothing but a minor irritation on the glossy skin that is a vacation. But for whatever reasons, those pricks feel like tiny stabs of misery and discomfort, each one ruining my day if and when they occur.

As a coping mechanism, I turn to music. Whenever I feel disconnected while I am away, I slip on my headphones and instinctively listen to some old album I haven’t heard in months or some relatively new favorite. It’s my direct connection back to a more familiar emotional status, a safety net as I fly above skies that look strange and menacing. Not to get all New Age-y, but music is a center for me, and without it I can’t help but think the wounds and scars I’d have to deal with while on the road. Plus, no one talks to the guy wearing the Sennheisers.