Component is a section of  Aux.Out. for one-off pieces, special editorials, and lost orphans of the music discussion. Today, Lior Phillips talks about Multiple Tab Syndrome and how that erratic surfing habit has parallels to the way innovators in music conceptualize their work.

Please excuse my pathetic posture, but I’m crushed under the weight of the multiple tabs currently dominating my browser.

Like a penny, the Wi-Fi dropped the other day and reality sunk its fangs in – I stared as the little grey tabs uniformly soldiered together at the top of my window, waiting to be unlocked and reloaded. With both the chaotic corpus of ideas and the wanting to do everything all at once, I realized that I’m a long time sufferer of the Internet ADD generation.

Just the other day, I was listening to multiple songs playing at the same time, a direct result of Multiple Tab Syndrome. I thought I had discovered the Balearic-synth-rock new age song of the day and band of the year – “so experimental!” I thought. You can just imagine my embarrassment when I found out it was a simple layer-cake of songs all mushed up together from across different tabs. In fairness to me, there is such a trend of cross-fertilization in life – from art to culture to the Internet and with half my attention elsewhere, it seems my music ‘mix’ was completely plausible. We seem to need so much information to satisfy us: multiple tabs, TV’s on in the background, constant iPhone checks. The layering and layering of information, for better or worse. And musicians are doing it too.

Electronic music is thought to be more attractive if it merges into dream-pop-synth-psych-rock. It’s the lure of post-industrial-hip-hop fused with genre-bending and image hybridity, drawn from a cross fertilization of external influences. It’s Daft Punk featuring multiple musicians under one roof of Random Access Memory. It’s Arcade Fire adopting multiple guises, using multiple cultural references across multiple media streams. It’s me eating this Vegan-Enpanada with a date-mash.

This kind of innovation can warrant unwanted feelings of musical austerity.

Societies need excessive and constant content and so with every click of the mouse, we pierce the holes deeper into the layers of communication that allow everything and anything to filter in. With the new world of global communications, we’re now exposed to a gaping portal where content can easily pass through and penetrate our time irrespective if we’ve actively searched for a distraction or not. We’re digesting music at such a startling rate that we’re having to spit it out quickly in order to make room for the next bite.

I feel the world has become somewhat musically obese, so it’s time to cut the excess fat, drain it out of our systems, and start consuming quality musical produce. It’s this perfect microcosm of our multitasking-addicted lifestyles that dictate how we behave socially and musically and as this increasing interconnectivity between genres and artists continues – categories are virtually becoming infinite.

Last year showcased innumerable compilations which pave the way for exciting things to happen in 2014, like the exploration into genre-hopping, but the focus needs to be on doing it well and not just creating a tapestry of sounds for content purposes. The trick is to avoid overexposure and clear the history of the musical salmagundi of likes, retweets, covers, and streams. Through this refresh, we’ll be able to set up better parameters for content that’s conducive to our personal productivity levels.

In the past, these social media ‘bad habits’ were to measure a band’s abilities and talents (i.e. a share on a social media site was indicative to gaining musical leverage), so it’s really no wonder artists are hopping from genre to cover to remix, with the same amount of ADD gusto listeners are experiencing. To attempt multiple tasks is simply a new conduit for self-absorption. 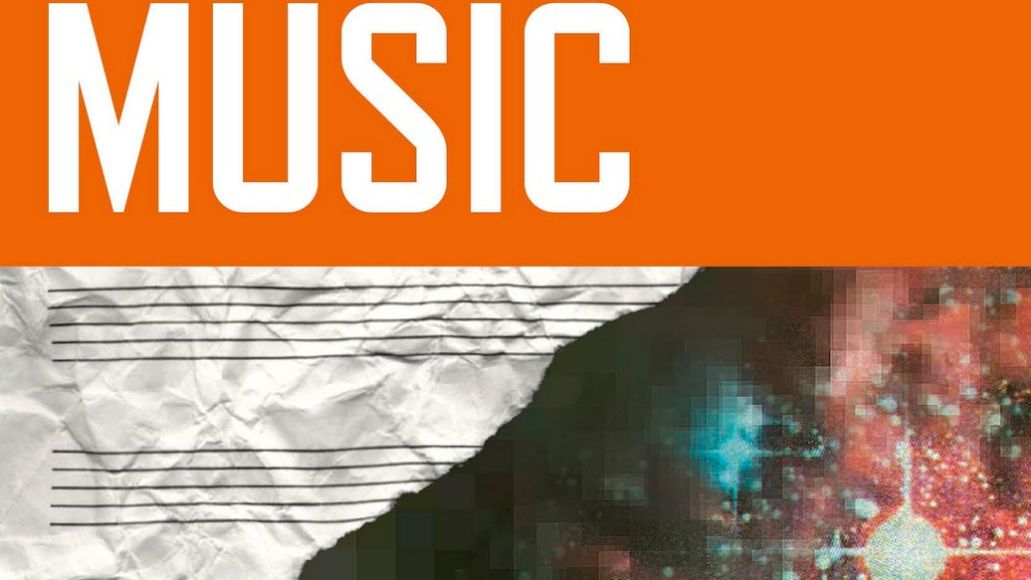 Let’s have a quick recap of the concept of Music Modernism first. In fear of butchering the cash-cow of a now familiar tale here, the cultural affect of globalization on music is not just a testament towards a set of techniques and skillsets only, but to a clearer sense of direction as well – this is discussed in Adam Harper’s book, Infinite Music. He argues that the state of progression into multiple genres and styles enhances the way we perceive and imagine the world we live in. He argues, “Modernism is a multi-directional and multi-dimensional process, and there are as many paths toward musical infinity as there are ways of composing and listening.” Yet it’s the imagination that is also accountable as the external/existential influence for blending ideas together.

When we tap our feet to a beat, we’re predicting the rhythm and imagining what’s going to happen next. Experimental music that doesn’t ground itself on a ‘key’, such as African drumming for example, may need an advanced set of ears to imagine the new direction. So it’s safe to say that true experimentation requires skill not only from the maker, but from the listener too. Our culture is frenetically trying to adjust to the enigmatic force of technology where several artists and songs will naturally crossover diverse tastes and influencers, and in doing so we’ll be able to decipher between good quality music and click-bait for content-sake.

Music is one of the few niche activities that can enhance the human imagination, and by widening this realm of our abstract wonder we can accommodate for new, extraordinary, and unusual ideas to seep in. If we want to get out of this Internet-implosion filled with distractions and procrastinations, artists and listeners alike need to start gearing their engines toward developing their very own organic information-firewalls. In doing so we can then begin to imagine what lies ahead of us, instead of becoming drones to what is in front of us. Nothing is as it seems to be anymore – just look at how ‘guitar band’ has recently become two of the dirtiest words next to the phrase ‘open letter’. A new direction of experimentation via genre-crossing or collaborations between multi-instrumentalists could lead to simplifying an overly bloated industry after all. Through this music-inspired imagination, we can construct our own custom-made environment to become more creative.

The Multiple Tab Syndrome in Music