Component is a section of Aux.Out. for one-off pieces, special editorials, and lost orphans of the music discussion. Today, Harley Brown explains how The Weeknd relates to her own hang-ups about sex. 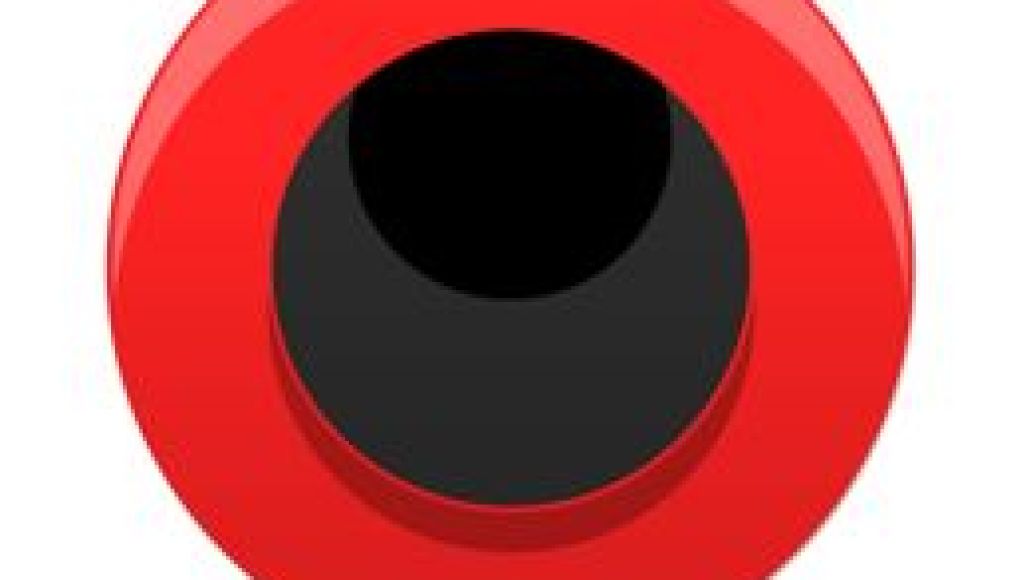 It’s one of my favorite interstitial rap soliloquies ever. Juicy J has this monologue on The Weeknd’s “Same Old Song” where he says, “We make music that makes ladies’ panties get wet!” J has a point: He sums up what The Weeknd does for me, might do for other critics, and definitely does for throngs of fans that sold out his first-ever shows in Toronto and his recent US tour. He makes people feel sexy. Be it his choir-boy tenor voice, Drake’s endorsement, or simply the allure of his shrouded existence, there’s no question that Abel Tesfaye’s brief catalogue can already be filed alongside R&B names like D’Angelo, R. Kelly, and Usher who have been making ladies’ panties get wet for decades.

So, what makes a song sexy? Nerve asked this at the beginning of their recent article “50 Greatest Seduction Songs”, concluding that a song qualified if it expressed “some kind of romantic or sexual pleading.” They included songs like Ginuwine’s “Pony” (“I’m just a bachelor looking for a partner”), Nine Inch Nails’ “Closer” (“I want to fuck you like an animal”), and The Ramones’ “I Wanna Be Your Boyfriend” (self-explanatory). Even though I found the piece lacking in contemporary R&B, it was comprehensive as far as Subjective Internet Lists go. However, like most Subjective Internet Lists, the readers wanted more. One commenter, who struck an opposite nerve with me than most commenters, wrote, “There seems to be a misunderstanding between sex music and seduction music.” It’s true: I would never put on traditional seduction music like Barry White or Marvin Gaye, who moan with “Sexual Healing”, before sliding into bed with someone.

First of all, it’s been used to soundtrack one too many Sex and the City scenes. Second of all, sex music is something I want to feel comfortable with–that I have a personal relationship with. It’s not usually a blanket soul singer whose music I associate with the idea of sex. “Love and Happiness” is the type of song I would put on in the car, winding up during the organ intro and grooving to the thick, slow beat at a stoplight, maybe hoping to catch the eye of a cute driver next to me. But naked in a too-lit room with someone I’m just starting to get to know, I put on Dawes, an Americana band I would otherwise never associate with sex. Or I used to put on Dawes. It got to the point where I couldn’t listen to it anymore because I became too intent on singing along, losing myself in the soundtrack to the moment as opposed to the moment at hand.

The Weeknd hasn’t made the turn from sexy music to sex music for me yet, but it’s getting there. His lithe, conspiratorial voice–from complements like “girl, you’re built like a goddess” down to the sweet nothings whispered in French on “Montreal”–fits seduction music’s R&B template, but Tesfaye also incorporates “drums that stutter and slice more like Trent Reznor than Tricky,” according to Pitchfork writer Andrew Ryce. Sometimes, the balance tips toward the latter with Tesfaye’s self-flagellating lyrics like “Bring your love, baby / I can bring my shame / Bring the drugs, baby / I can bring the pain” and “Push it through the pain / I push it for the pleasure,” which certainly hew closer to Pretty Hate Machine than Brown Sugar. But then there are moments of tenderness, like when guest Drake commands, “Walk your broken heart through that door / Sit your sexy ass on my couch / Wipe that lipstick off of your mouth / I’ll take it slow.” He convinces me that he knows what to do with my body parts better than I do. Seeing those lyrics out of context would make me think twice about Drake’s intentions, but hearing them swathed in the intimacy of producer Illangelo’s heartbeats makes me want to be a stripper just so I can have his attention.

That’s why I disagree with Julianne Escobedo Shepherd’s observation that The Weeknd’s instrumental effects “sway and drag with an ominousness that dissociates from the sext.” They actually reinforce the sext, or at least make it possible to dissociate from the mysogy-text. On “What You Need”, for example, Tesfaye samples Aaliyah’s “Rock the Boat”, interspersing it with mechanical inhalations and keyboard twinkles as he sings, “I’m the drug in your veins / Just fight through the pain.” He circles close, asking, “Does he touch you like this?”, wearing down my defenses with sinuous beats and the promise of drugs and sexual prowess. As a casual listener, I gravitate toward harmony and melody instead of lyrics, so Escobedo’s image of “burbly, haunted beats” actually compel me to find sexiness in words that, if breathed on me at a bar on a Friday night, would otherwise be a turnoff. It also helps explain why I feel more comfortable grinding up on someone to music on a dance floor than being silently physical with someone else in private, especially when the rhythm on “The Party and the Afterparty” slings low and body-movin’ as Tesfaye repeats, “Ride it.”

That’s where my relationship with The Weeknd gets complicated, because he coerces me to confront my own hang-ups about sex. I’ve spent rhapsodic postcoital (or post-close-coital) moments alone, losing myself in The Weeknd, hearing but not listening to “Behind closed doors they get oh so rigid” and “You say you like to tease, baby / In reality, you don’t know how to please, baby” because they’re just part and parcel of the beats that serve as stock background music for the mood. At least, I like to think so; but in reality, I’m sure those words resonate on a deeper level because I’ve fielded those observations from men before, and I know I still feel self-conscious about it.

The first time someone went down on me, he told me to stop biting my cuticles. Another partner asked me, visibly frustrated, “What does it take for you to have an orgasm?” Perhaps I could blame my partners for projecting their performance anxieties on my lack of response (“What does it take? More than you’ve got, dude”), but it’s just hard not to take those comments personally when Tesfaye, who soundtracks my life’s most intimate moments, accuses “you”/me of being stiff. I don’t consciously notice a connection between listening to The Weeknd on my way to meet someone and then later that same night feeling self-conscious about getting “oh so rigid” with that same person, but I wonder if there is something there. After all, I still feel a twinge of self-recognition when I remember an Esquire article equating “unenthusiastic, uncomfortable, uncommunicative” women to the space between couch cushions “without the bonus possibility of finding loose change,” even if it I realize it’s misogynistic–and a bad metaphor to boot.

So, where do I go from here? I wish I could say I’ve finally come to the realization that The Weeknd reinforces negative thought patterns, vowed henceforth never to listen to him again, and have since had lots of sex with reckless abandon–but that didn’t and probably isn’t going to happen. Our thoughts and feelings about sex are never that clear-cut, as they taught us in high school sex-ed during the abusive relationships unit. And my relationship with The Weeknd checks some boxes in the “abusive” category: He puts me down, drugs me up, slaps me around, pleads “Don’t you leave my little life,” and then brings me back up with his sexy grooves. At this point, Tesfaye and I have a deeply personal relationship, and I probably won’t stop listening to him until I get distracted from what’s in front of (or on top of, or underneath) me by singing along. I can say I listen to the melody and don’t pay attention to the lyrics, so it doesn’t affect me that way; then again, a recent scientific study proved that a lot of men didn’t know that watching porn was the reason behind their inability to perform during real, live sex.

I thought about this as I put on “The Knowing” on the way to a date the other night, needing something familiar to calm my nerves. It’s a low, quiet song, and the simple beat beat pause seemed to slow my heart rate, or at the very least my thoughts. When Tesfaye said, “I swear it’s okay,” I actually listened, and it was actually nice to hear. Even if that made it easier to believe abusive things he’s said, I didn’t really think about that at the time. I’m not going so far as to say I can re-fashion everything The Weeknd sings about for my own purposes, but at least it seems possible that I can gain something positive from the sext. I’m still not sure I would feel comfortable putting The Weeknd on as sex music, but maybe it would help recontextualize it. Maybe I should talk to my therapist about it. Or maybe I should put those rhythms to good use instead of using them to think about why I shouldn’t be listening to them.

Harley Brown is an associate editor at Consequence of Sound, whose work has also appeared in The Guardian, Billboard, Time, and Spinner. She is still seeking that perfect imperial stout.

The Weeknd's Lyrics and My Sex Life