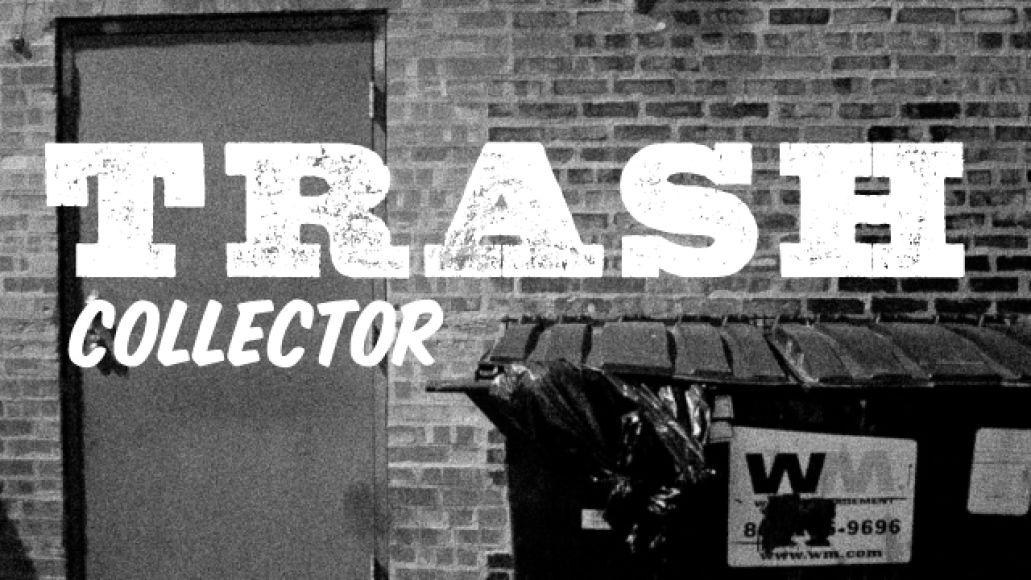 Hey, so I’m Evan, and since this is a new thing, let me take a minute to explain what this column is and why it exists.

When I was 13, skinny and gangly, inexplicably wearing enormous Space Ghost (really, Brak) T-shirts, my mom worked at the Huntington, West Virginia Borders. At some point, she bought a Ramones compilation with her employee discount, and in short order, it was added to my listening rotation. A lot of people have those sudden epiphanies where something changes the way they think and feel about music. For me, one of the first was blasting the Ramones on an old boombox in my parents’ basement. I listened to it, it changed my life, I dove into punk rock. It’s the classic story of a kid obsessing over a movement that’s long gone.

And now, probably as a direct result of that compilation, I’m in love with trash. Music that’s immediate, doesn’t pull punches, is fast, propulsive, slack-jawed, manic, screaming, ridiculous, sludgy, lo-fi, and loud. Garage, psych, punk, shitgaze — anything that can evoke that same adrenaline rush I got from dropping the needle on The Clash’s Give ‘Em Enough Rope when “Safe European Home” blasted out of my Linens ‘N’ Things Crosley Stack-O-Matic’s speakers.

I keep coming back to that word “immediate.” And it’s a loose word, but it’s something like the measure of 0 to 60—how quickly the first moments of the album can incite excitement. “Safe European Home” is one of my favorite examples of the “immediacy” phenomenon. It opens with a single snare crash and then blasts into an enormous, distortion heavy power chord hook. And maybe it’s that idea that within the first moments of something, your mood can completely shift and your pulse can quicken with a few opening notes. Of course, it can’t just depend on a few moments—consistency is obviously important—but if that opening feeling can last for an entire album, even through the “I Wanna Be Your Boyfriend” ballads, it’s an amazing thing. It’s a quality shared by King Khan, Johnny Thunders, Richard Hell, Jay Reatard, Ty Segall, John Dwyer, Nina Hagen, Hasil Adkins, and a whole mess of people who make incredible, exciting music. Obviously, immediacy isn’t limited to these things—it’s found in arena rock, hip-hop, soul, and pretty much every other genre (okay, maybe not anything Garfunkel-based). But for as long as I’ve been obsessing over it, I’ve always been most excited by the immediacy of trash.

The point: This monthly column is my love letter to trashy rock’n’roll– those artists, albums, and songs that are immediate, sloppy, and satisfying. To start out, I’m going to dig into some recent releases from Memphis bands.

Let’s take a step back. One of my mom’s co-workers at Borders was this guy Nathan. He convinced me to buy Please Kill Me and planted the seeds of early Rolling Stones and James Brown—he was apparently a college radio DJ and was referred to (either by himself or by others) as the “King of Rock.” He was an art school student who threw these local punk shows. I think he helped book Fugazi when they played Huntington on their last tour. But he also put together the Punk Rock Prom in Huntington’s American Legion Hall, which was headlined by the Lost Sounds. If you didn’t already know from the ongoing reissue campaign, the band hailed from Memphis and was comprised of Rich Crook, Alicja Trout, and the late Jay Reatard. 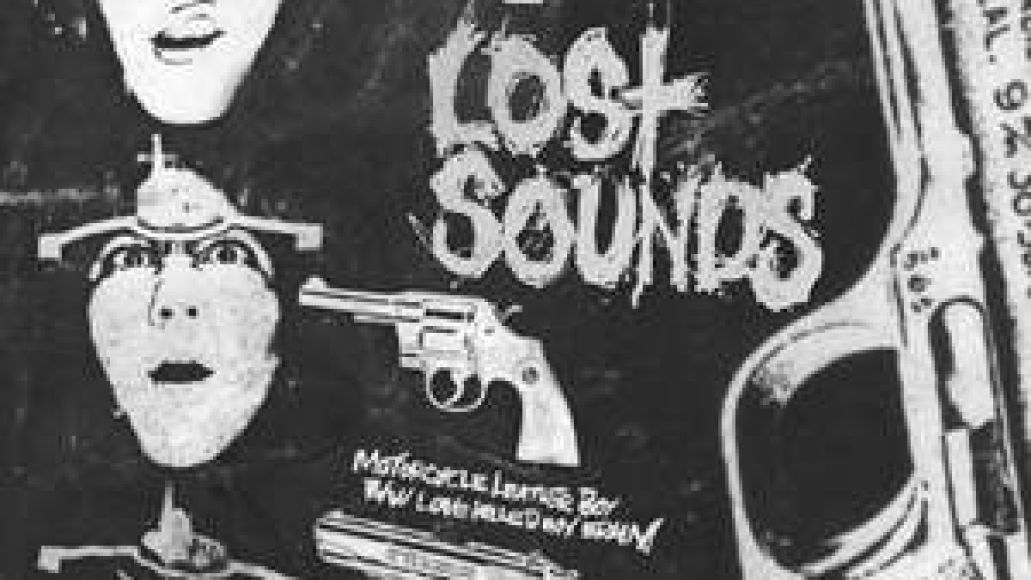 It was put together shortly after I decided to dive headlong into punk, so I advertised that show like it was my job. I put up fliers, told everybody I knew about it, and looked forward to it for a couple months—really, I couldn’t focus on anything else. It was an incredible time. Here’s what I remember about the event itself: There was a kissing booth, Bill & Ted’s Excellent Adventure was playing on a tiny TV in the corner, a bunch of my middle school friends were there, and this local band FÃ¼D opened, who wore cheap masks and chucked freshly made grilled cheese sandwiches into the crowd– they put napkins in the middle so they’d stick to the sole of your shoe.

Ultimately, the night ended early for me. After dork-dancing to about three Lost Sounds songs, I had to go. I was 14 and couldn’t drive myself, so I didn’t really have a say in it. But the biggest bummer of them all was the lack of a merch table at that show—I was really hoping to buy a CD, but to no avail.

Later, Nathan sent me a package full of punk CDs, including Black Wave, the Lost Sounds’ first album, as a thank-you for telling all of my pubescent friends about the show. I listened to it until it broke.