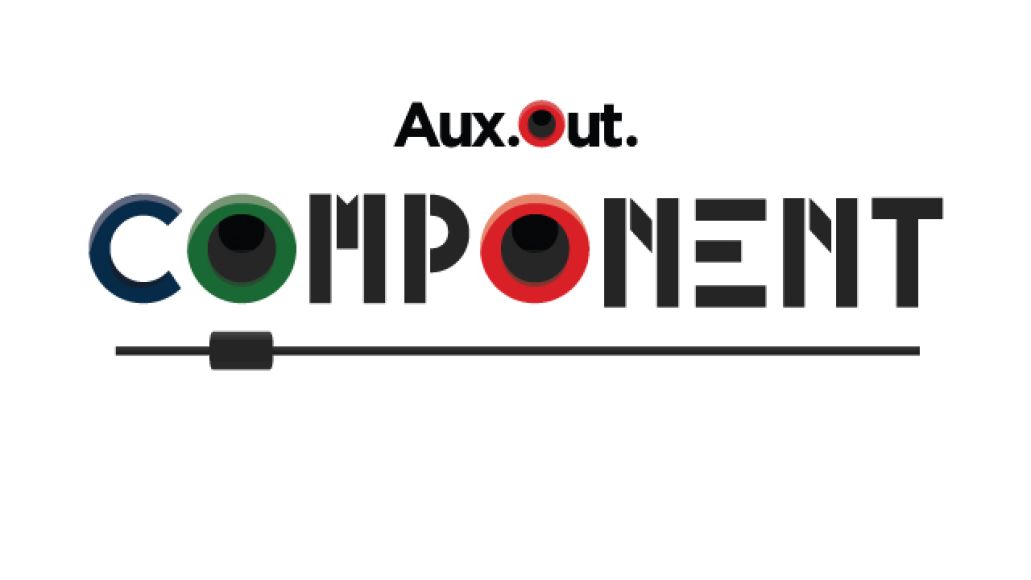 When I saw the Bob Boilen-penned headline “I Just Deleted All My Music” on NPR, my first instinct was to cheer the All Songs Considered host for abandoning his digital files. As one of the last generations that will remember what life was like before the internet, I’ve felt nostalgic not for a different kind of listening experience, but one of more meaning, sustain, and worth. Scrolling through the five or ten albums I get emailed daily has left me wanting more appreciation in myself for what I’m listening to.

Of course no one really deletes one’s digitals (just ask ?uestlove, with his suitcases full of hard drives) and Boilen’s piece was actually about trepidation in moving his digi-files to the cloud, with thin musing near the end for his want of liner notes, not to mention what seems like Boilen’s resignation to the Babylonian digital music library of the future. But while Boilen gets content with the prospects of Spotify, he’s got me thinking on axing all my .mp3s— and not for want of audio quality.

The sound argument (pun, yes) for keeping music on analog mediums has been bandied for years now. Spectrograph analyses of how masters corrupt in digital compression, particularly with .mp3s, have shown up all over the place. Other formats such as .ogg , .flac, and .aiff have sought to combat the fidelity loss of digital. Even rock-god dilettante Neil Young trademarked a new digital audio format in April with the hopes of reviving quality. Earlier this year, Wired reported that Young had been working alongside the late Steve Jobs in an effort to bring quality to Apple’s digital libraries. Young called Jobs “a digital pioneer” though “when he went home, he listened to vinyl.” The same article also included a pretty stringent breakdown of lossy audio:

“Bitrates for most tracks on iTunes average 256 kbps AAC audio encoding, drastically inferior to direct recording quality. As Young himself cited, even CDs offer only 15 percent of the recording experience from the master tracks. Pare that down to 256 kbps files, and you’ve lost a great deal of richness and complexity in audio.”

But even serious audiophiles will tell you the actual “listening experience” isn’t necessarily diminished by the ratio those stats suggest. It isn’t even diminished by half. The reality of the situation is the amount of information retained by an iTunes-quality .mp3 rip is around ninety or ninety-five percent. Certainly there’s a difference in resolution, but the average consumer with an iPod isn’t going to realize the reduction between two .mp3s of varying quality, especially when the medium is the ear bud.

The average rave DJ might notice a difference in punch on the low-end, but likely when the speakers are as tall as your mom. Because probably, only like eight or ten nerds on the Internet can recognize the difference between a V0 and 256 digirip. There’s something to be said for the richness and warmth of analog, but the transfer seems to be of less and less significance.

So if it’s not a quality argument, what is the point of vinyl? That Young-referencing Wired article hit in January of this year, mere weeks after news dropped that digital music sales outpaced physical sales for the first time in the U.S. The same market stats came out in the U.K. last week, thanks mainly to Adele’s “Rolling in the Deep”, which is a song more popular now than anything on Thriller. Point being, while people are listening to and perhaps buying more music, they’ve got their heads gripped in a bear trap of earbudded, mp3 death. While people are listening to more and more digital singles, the quality decreases with each iteration.

If you’ve ever seen kids having conversations with their earbuds in, it won’t surprise you to know that kids are spending more and more time with media than ever before. In 2010, Billboard reported that a Nielsen survey indicated household music spending was close to 4% of a household’s entertainment budget, spending that has remained steady since the late ‘80s and is nearly on par with the spending of the ‘50s and ‘60s. Not too scary, but remember that the market has adjusted for the diminishing cost of recorded music and the gradual transition to a $1/song economic environment. Because there are more dynamic price points in market today and because people spend the same on music as they did during the golden age of vinyl, there are actually more songs being purchased at a lower cost. It’s a no-brainer. The volume is much higher, but the perceived value of the music is inexplicably less. We condition ourselves to gloss over our music simply because of market value.

At a point where art and commerce are relentlessly fused, it falls on music lovers to take consumption more seriously. Because really that intones identity and commerce are inexplicably linked as well. The old maxim “you are what you eat” takes on a moral heft in the pO-bama era. We certainly let the indie stores fail by falling back on .mp3s—those hard drives packed with files would make nice headstones. We’re not even talking about piracy, because dubbing cassettes carries experiential weight. Ripping a crate of .mp3s does not.

For example, my brother taught me how to jack-knife bootleg cassettes on my Walkman from the Fred Meyer music store sample CD player. Those cassettes meant something. Listening to the Mortal Kombat soundtrack over and over was the most important thing I would ever do with my life. Years after my digital music collection ballooned into the hundreds of gigs, I was still begging my parents to take ownership of their vinyl. And I can understand why they hung on to it. By now, having been granted the gift of those records, sifting through their collection humanizes them and asserts their past as something other than just my parents. I see some records (Joan Baez) as my mom’s, and some records (Gene Harris) obviously as my dad’s. There are a couple duplicates (Simon and Garfunkel) and a heap of Beatles and Dylan they obviously bought together.

It’s just this simple: experience rewards effort. Isn’t a record kind of a toy? I love flipping that record over. It literally demands your attention to get up, physically move the arm, and turn the thing over. It’s not the same kind of engagement afforded by a double-click. It definitely demands more than a little effort to get a record collection up a third-floor walk-up.

Sure, that Glenn Peoples-penned Billboard piece dropped in February 2010, but the conclusions still ring true:  “[…] recorded music currently accounting for such a small fraction of entertainment spending implies the right products and services are not reaching mainstream America.” This is because of the music industry’s general insistence on quantity over quality, selling more single songs, at a higher cumulative income, and fewer full albums. To be clear, this is not a return to singles culture. While kids can download 300 separate songs in a day, they can also skip over 300 separate songs in a day. Digital music as a community is a different issue. While so many are swapping SoundClouds and songs with only the hope of some kind of listenership—and no commercial intent—it’s a different ethical weight.

This isn’t a, “it costs more, let’s value it more” assertion. Though commerce is the natural fall back for blame, laziness as the mother of invention should be the real whipping post. For vinyl or cassettes or even CDs, it’s a, “it takes more effort so you naturally value it more” argument. We lower our standards of quality for a throw-away culture. If we’re going to insist on using the internet for this channel of commerce, the hope rests in a hi-res format that takes days to download, hogs your hard drive, and can’t be played just anywhere. If that format happens to come from the mottled mind of Neil Young, all the better. We can only wait on that.

And right now I’m anticipating the arrival of my replacement needle.

Dale W. Eisinger is a writer from Idaho and a nonfiction Fellow at the Writers’ Institute at CUNY.

Why Vinyl? A Reasonable Request to Cut Back on mp3s