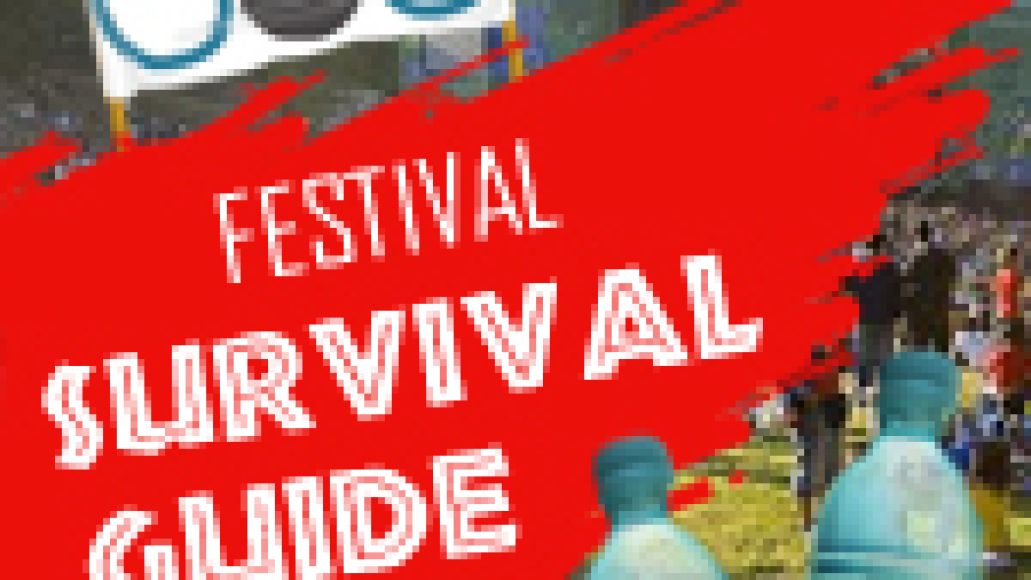 It’s big, it’s messy, and it’s the greatest destination festival this side of the Atlantic. Bonnaroo. Formed in 2002, this music destination has featured some, if not all, of the most predominant names in music today, which might explain why the festival’s featured as one of Rolling Stone‘s fifty moments that changed Rock n’ Roll history. Over the years, the line ups continue to surprise us, with bigger names and (unfortunately) bigger ticket prices. Then again, that’s called a correlation, boys and girls. What’s changed remarkably is the variety that the festival now serves. No longer sold to a particular crowd, AC/Superfly have lately been reaching out to wider crowds in order to diversify and amplify their possible attendees each year.

In other words, more people, more madness, and most likely, more stress.

Don’t worry, that’s the reason you’re reading this, right? We’ll show you how to handle this beast of a festival with some helpful tricks and some necessities that are absolutely mandatory when going into your first, second, or even your fifth ‘roo experience. Lets start with how the festival works upon arrival. 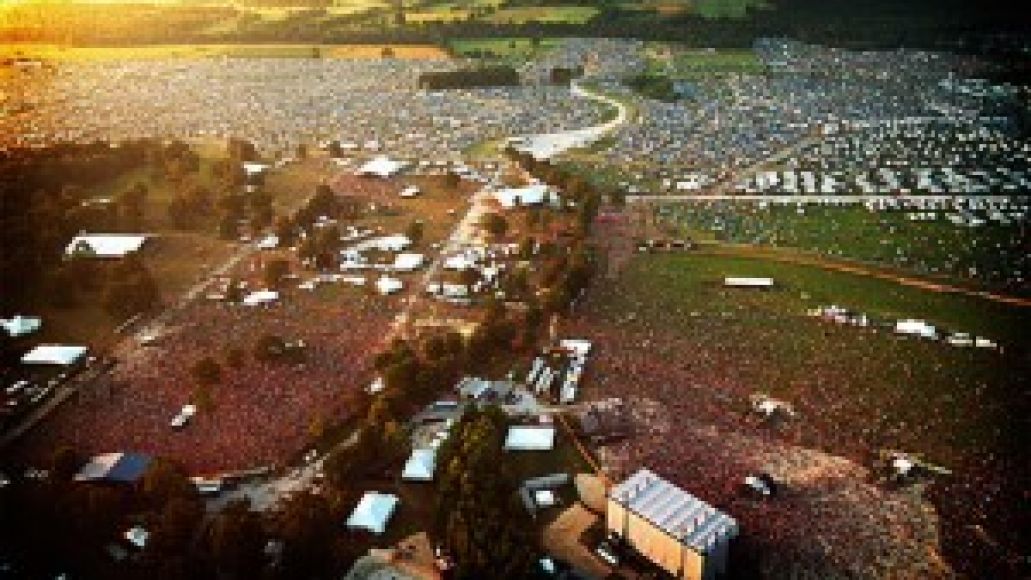 Bonnaroo is located outside of Manchester, TN (about an hour southeast of Nashville) on a 700-acre farm that the company recently purchased from the previous owners.

The festival has two large stages (the What Stage – 80,00 people, the Which Stage – 30,000 people) which feature the headlining talent and other significant draws. In addition to this, there are three other side tents. This Tent and That Tent, both primarily music tents that hold a few thousand each, and for the larger than average non-cafe acts, there’s The Other Tent.

It doesn’t stop there, either. Bonnaroo also features an air-conditioned comedy tent, where in previous years comedians David Cross and Lewis Black have performed. If that weren’t enough, there are several smaller, more casual venues situated around Centeroo. These venues are reserved for smaller ‘cafe’ acts; although, in the past, some larger artists will play have played aftershows at these locations.

Okay, so on to the specifics. Like any trip, preparation is everything, and Bonnaroo prep is no different. Once you’re in, don’t expect to leave. Ample packing of your vehicles is necessary, so we’ll outline some things you have to bring and what you should bring. As always, there will probably be plenty more you’ll want to bring, but these are the basics to keep in mind:

Getting to the Farm 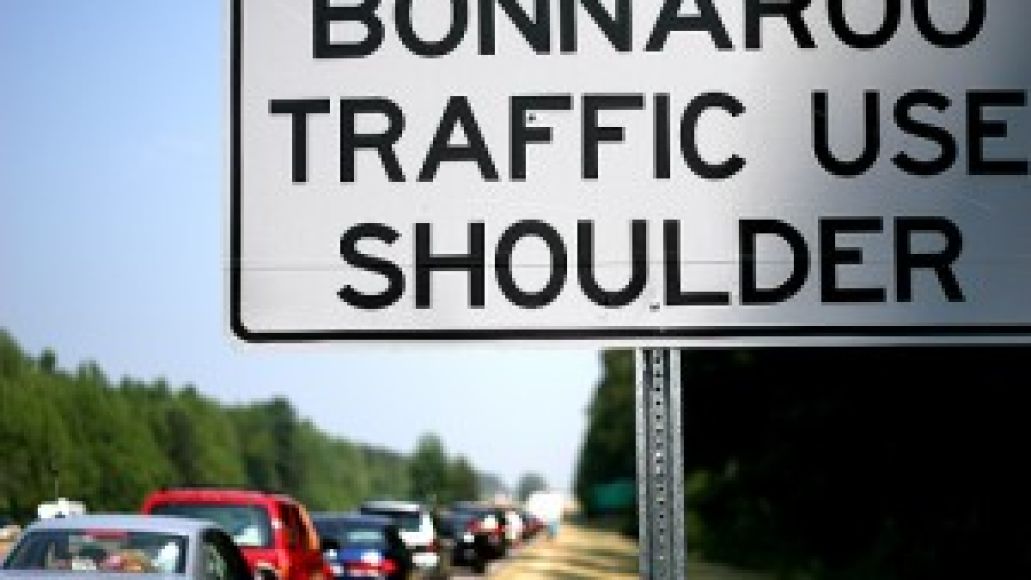 Like we told you before, the whole shebang takes place just three miles east of Manchester, TN. The turnoff to get in is called Ragsdale Road (right before the gas station), located off 55 just north of Highway 24.

The most obvious way to get there is exiting to 55N from Highway 24, but that is what pretty much everyone else will be doing. If you’re coming from the northeast, we recommend that you go through McMinniville and straight on in from 55S. From the South, either 41 or 55 would likely suffice better than 24. The gates typically open at 9am on Thursday, make the educated guess.

A common question for new festival goers involves time. How much of it will be spent at each tent, stage, etc. Many go to the farm with an exact plan of which act to see, how much time will be spent eating, and essentially mapping out every minute of each day. This does not always yield the best results, however. While planning is important, you do have to give yourself some slack. Remember, Bonnaroo is as relaxed of a festival atmosphere as you are going to find, so don’t ruin it by worrying about missing acts. 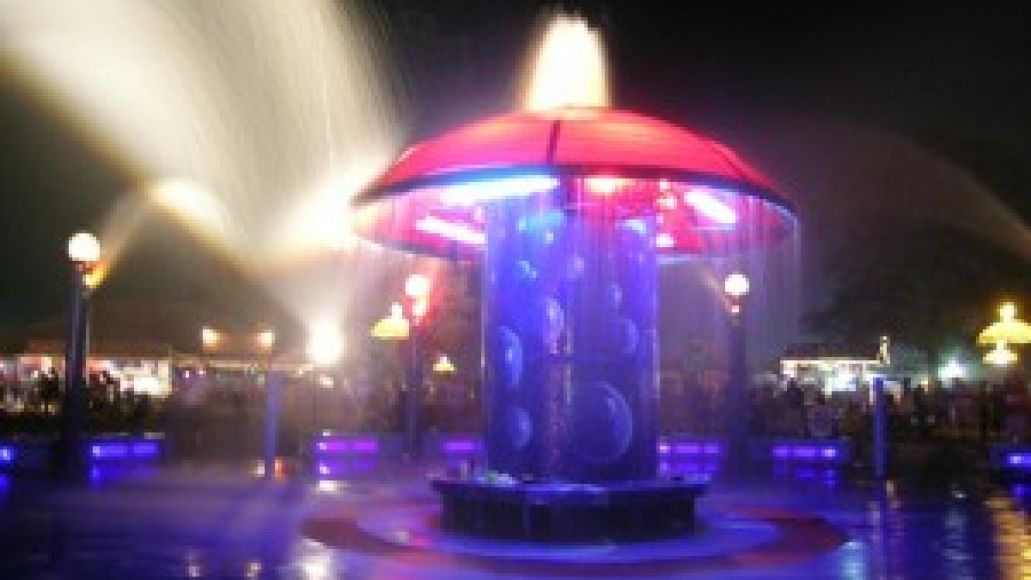 Start by making a list of the acts that you cannot miss. Those are likely the reasons you are headed to Bonnaroo this year after all, so make sure you don’t miss them. After that, make notes of acts you are really interested in, or just semi interested in. Once you decide upon a hierarchy of bands to see, you will find that navigating the festival will be much easier. Just make sure you take time each day to eat, replenish fluids, and get off your feet.

Before you get to the farm, you should have some expectations about size of crowds. While the tents typically have a swift turnover rate, the bigger stages do not. If you want to be up close for your favorite artist, plan to wait. The largest stage has a rule about camping out, however. There will be a small area on either side, directly in front of the What stage which cycle in an out after a set. After each act, the crowd in these designated areas will be removed, and the people waiting in line will be let in. This cycle will take place directly after each artist until the last set of the day at the What stage.

Sleeping: Sleeping in a tent in a farm is different than camping in the woods. The temperature at the farm reaches 80+ degrees by 8 am. — meaning, this will not allow you to sleep in. Many of you will be up til 4 or 5 am every night, so exhaustion may creep up on you by Sunday. One cannot empress upon you enough that the most important things at Bonnaroo are: REST and WATER. Nothing’s a bigger buzz kill than your friend passing out and having to be taken to a first aid tent.

Security check: Expect your cars to be searched thoroughly. You may get into the right line and they just glance in your vehicle, but don’t plan on it. Some will search through every bag, every pocket, every nook and cranny of your vehicle. Very few arrests are made at Bonnaroo each year, but if your car contains a large amount of illegal substances, you can still be arrested. Think. 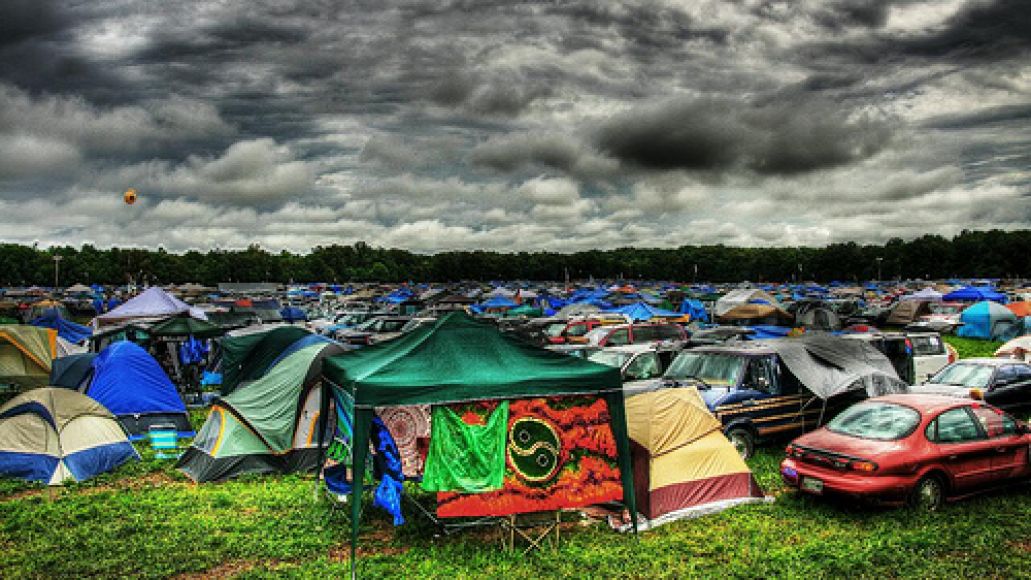 Other security: Don’t leave your unsecured campsite unattended. When you and your friends leave to go into Centeroo each day, LOCK YOUR VALUABLES. With 80,000 people, mostly strangers parked around you, leaving your stuff laying around is not recommended. It’s nice to make friends with neighbors, sure, they can look out for your stuff and vice versa. But let’s be realistic and use some common sense. If you don’t want to worry about your unlocked car during a show, then don’t leave it unlocked.

Money: It’s nice to have everything you need at your campsite, and not have to spend your hard earned cash on expensive Centeroo goodies, too. However, it’s smart to bring at least $100 (each person) in cash with you to Bonnaroo. They sell a lot of necessities (e.g. ice) at stands in the campgrounds and the food and beer choices in Centeroo are extensive and tempting. They do have ATMs available in Centeroo, but the lines are usually long and time consuming.

Drugs, Alcohol, Goodies: We at Consequence of Sound do not condone any such illegal activity. However, if you are going to participate in unsanctioned activities, be safe, know what you are doing, and don’t mix the wrong substances. It’s all there, of course, but take note: MODERATION IS THE KEY.

Sealed water bottles (2) are allowed into Centeroo. While it’s recommended to use the bottle for water, other things can look like water, too. People tend to be creative, but keep in mind, you’re in for a long haul and the last thing you need is a hangover. Just in case you missed it right above, take note: MODERATION IS THE KEY.

Oh, and one more thing, be sure to have fun. Yep, that’s about it.