Discography is a quarterly podcast chronicling a legendary artist’s catalog album by album. Join cult indie-pop songwriter Marc With a C on multi-part expeditions into a single artist. Walk in a novice, and come out well-informed and with a new favorite record or two.

And if you’re a longtime fan, we’ll go deep enough that you’ll be brimming with new factoids and perspectives. We’ve got no preferred genre either. After all, it’s all just the same 12 notes in different patterns, right?

Janet Jackson: singer, songwriter, dancer, actor, one of the biggest stars the Western world has ever known… and a discography that offers so much more than the hits.

Chronicling every studio album, single, live record, and solo release to tell the full story of WHO they really are. 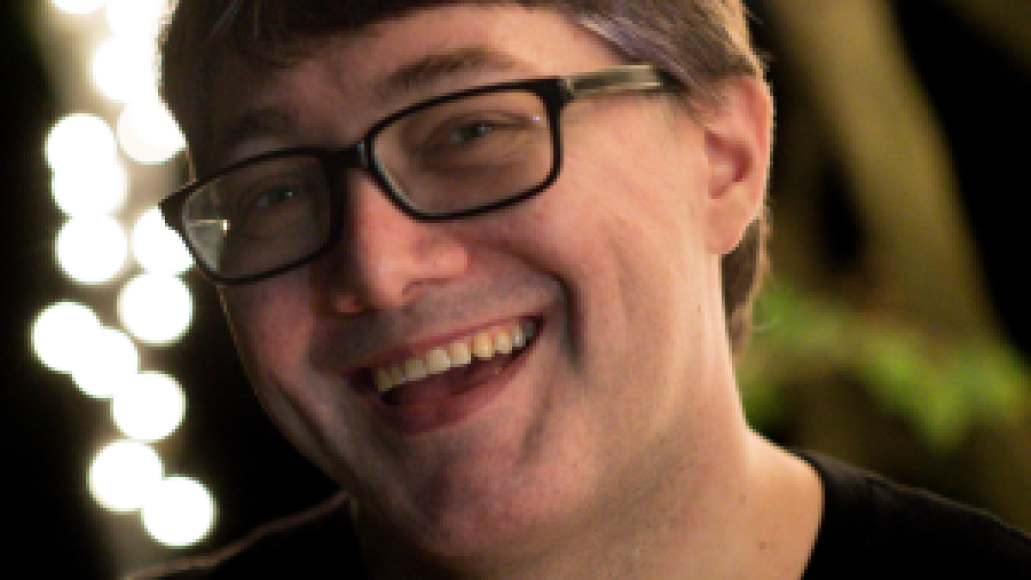 Marc With a C makes raw, lo-fi music about a hi-def world. His signature blend of biting social commentary, pop culture observations, and sardonic wit with catchy 1960s-style jangle pop melodies have delighted audiences for going on two decades. He makes at least one album a year, lives in Orlando, Florida, loves obscure media, has two bunnies, and if you ever see him perform live he’ll rock your socks off.