The Austin City Limits Music Festival is an annual three-day music festival in Austin, Texas’ Zilker Park. The Festival brings together more than 130 bands on eight stages, including rock, country, folk, indie, Americana, hip-hop, reggae, and bluegrass, and attracts a crowd of more than 65,000 visitors each day. Named after the legendary PBS concert series, the festival is produced by C3 Presents, who also co-produce the Lollapalooza festival.

Try not to feint from shock, but a festival named for violent disobedience is showing some indifference to following the rules.

The indie pop duo reveal what they had planned for the canceled event.

Hurricane Ida led to a second year in a row without Bonnaroo -- so was it the right call to cancel?

Bonnaroo may have been canceled, but we can still keep the festival's spirit alive.

One festival goer said "a group of tents had actually set up over a sewage drain and some people were climbing over barbed wire fences to go to the bathroom because the portapotties were abhorrent." 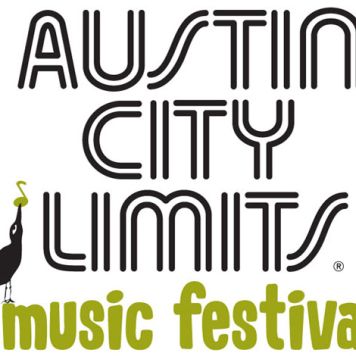