Inspired by the KLRU/PBS music series of the same name, the festival is produced by Austin-based company C3 Presents, which also produces Lollapalooza. The reputation of the Austin City Limits television show helped contribute to the success of the first festival.

The ACL Music Festival has eight stages where musical groups from genres including rock, indie, country, folk, electronic and hip hop perform for fans. Approximately 450,000 people attend the festival each year. In addition to the music performances, there are food and drinks, an art market, a kids area for families, and other activities for attendees.

After an 11-year absence, the three-day fest returns May 5th-7th in Atlantic City.

The K-pop group is headlining day one of Lollapalooza Paris 2023.

The Tennessee music festival returns with 2023 headliners Foo Fighters, Kendrick Lamar, and Odesza. Here's how to get tickets and other details.

The set will mark the elusive producer's first live performance since 2019.

The Austin underground music fest is set for the weekend of June 15th.

Iggy Pop, Love and Rockets, and Echo & The Bunnymen are also set to play the Pasadena festival. 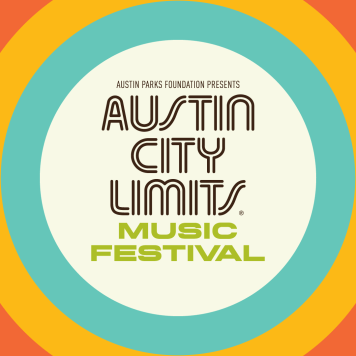