Boston Calling returns to the Harvard Athletic Complex in Boston, Massachusetts on May 27th-29th, 2022. Boston Calling is one of the largest festivals on the east coast and typically hosts a diverse and exciting lineup. After the 2020 edition—which was slated to have the ultimate ’90s rock trio of Foo Fighters, Rage Against the Machine, and Red Hot Chili Peppers as headliners—was cancelled, the organizers decided to move the festival to 2022. Rage Against the Machine will not be headlining after they postponed their 2022 tour. Foo Fighters were set to reprise their 2020 headlining slot, but they cancelled their appearance after the death of Taylor Hawkins. They’ll be replaced by Nine Inch Nails. The Strokes and Metallica are set to headline Saturday and Sunday respectively. Also joining the 2022 lineup are Run the Jewels, HAIM, Black Pumas, Glass Animals, Avril Lavigne, Weezer, Cheap Trick, and more.

A limited number of three-day passes are available now through the festival website. Tickets can also be purchased on the secondary market here.

The long-running festival returns with its 2022 headliners Red Hot Chili Peppers, Paramore, Lil Nas X, and more. Here's how to get tickets and other details.

Paramore, The Chicks, P!nk, SZA, Flume, and Phoenix are also heading to Austin in October.

How to Get Tickets to Hot 97 Summer Jam

In the past, the symbol was seen regularly on festival grounds and even sold as merchandise. 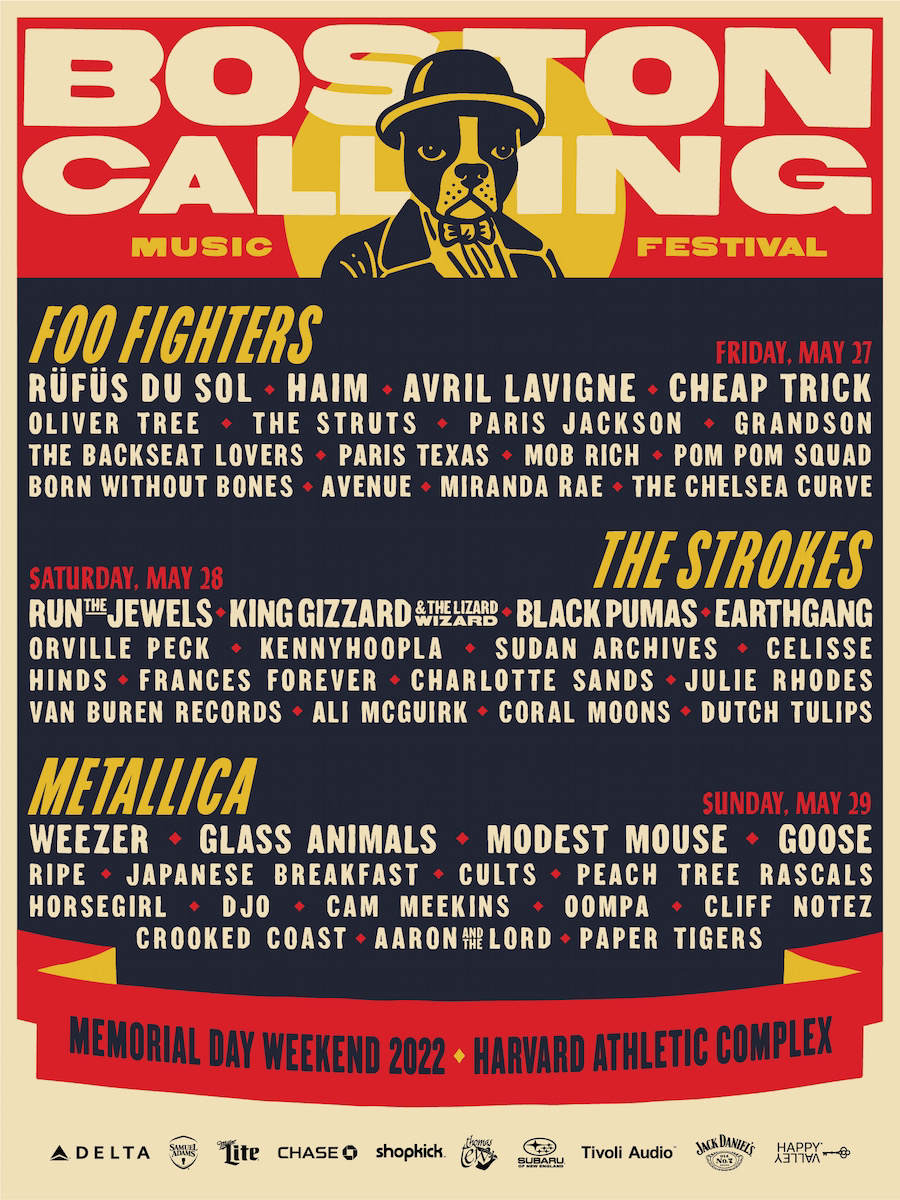 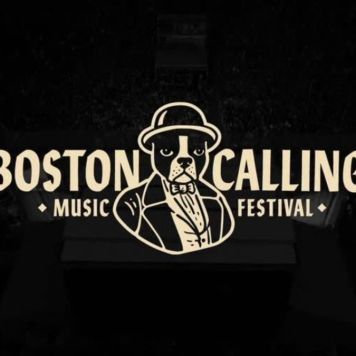