Now approaching half a century old, Bumbershoot is one of Seattle’s largest cultural touchstones. Each year, thousands of people from across the country flock to this acclaimed festival, which has become one of the biggest and beloved festivals in North America, while maintaining its Northwest spirit and innovative roots. The 2018 festival goes down August 31st – September 2nd at Seattle Center in Seattle, WA.

The name Bumbershoot was chosen both as a knowing nod of respect to our city’s most famous weather pattern and as a symbol of the overarching mission of this festival: to be an umbrella for all of the arts. Since 1972, Bumbershoot has been a multi-disciplinary arts festival showcasing the best of music, comedy, dance, film, literary arts, performing arts, theatre, visual arts and more. Spanning the Seattle Center grounds, a campus originally created for the 1962 World’s Fair, Bumbershoot has continued its legacy of celebrating innovation and the search for what’s next.

Dierks Bentley, Lukas Nelson & Promise of the Real, and Shooter Jennings are also part of the inaugural lineup

The three-day fest will be staged across multiple venues August 5th-7th in Philadelphia. 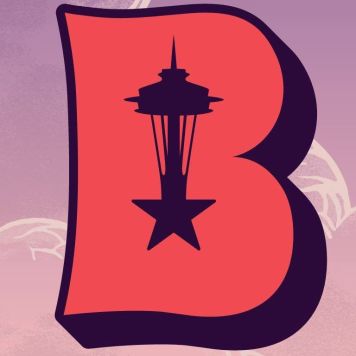