Electric Daisy Carnival (EDC) is a music festival held in the Spring, Summer, and Fall months in the United States, Puerto Rico and the UK as of 2014. Founded by Insomniac Events, the festival has been hosted by venues in California, Colorado, Florida, Nevada, New Jersey, New York, Texas, and Puerto Rico. Originally a one day Southern California event, the EDC spread to multiple venues in multiple states from June through August. In 2009, the festival was expanded to a two-day event. The Las Vegas event lasted 3 days in 2011 and drew a grand total of 230,000 people over three days, and the 2012 event drew a grand total of 320,000+ people over the three days. As of 2014, Electric Daisy Carnival in Las Vegas is the world’s largest electronic music festival. 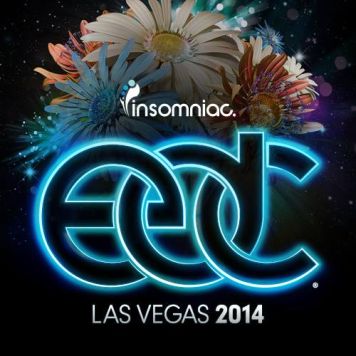