Glastonbury returns to Worthy Farm in Pilton, UK from June 22nd-26th, 2022. After three years away, Glastonbury has returned with a massive lineup, featuring some of the biggest acts in the world. Billie Eilish, Paul McCartney, and Kendrick Lamar will headline. Also playing the festival are Diana Ross, Lorde, Olivia Rodrigo, Foals, Kacey Musgraves, Mitski, Phoebe Bridgers, Crowded House, Charli XCX, HAIM, The Jesus and Mary Chain, and many more. More artists will be revealed for Glastonbury in the coming weeks.

Glastonbury 2022 is sold-out, but a ticket resale period will begin in April. You can find more information on tickets for Glastonbury via the festival’s website.

The long-running festival returns with its 2022 headliners Red Hot Chili Peppers, Paramore, Lil Nas X, and more. Here's how to get tickets and other details.

Paramore, The Chicks, P!nk, SZA, Flume, and Phoenix are also heading to Austin in October. 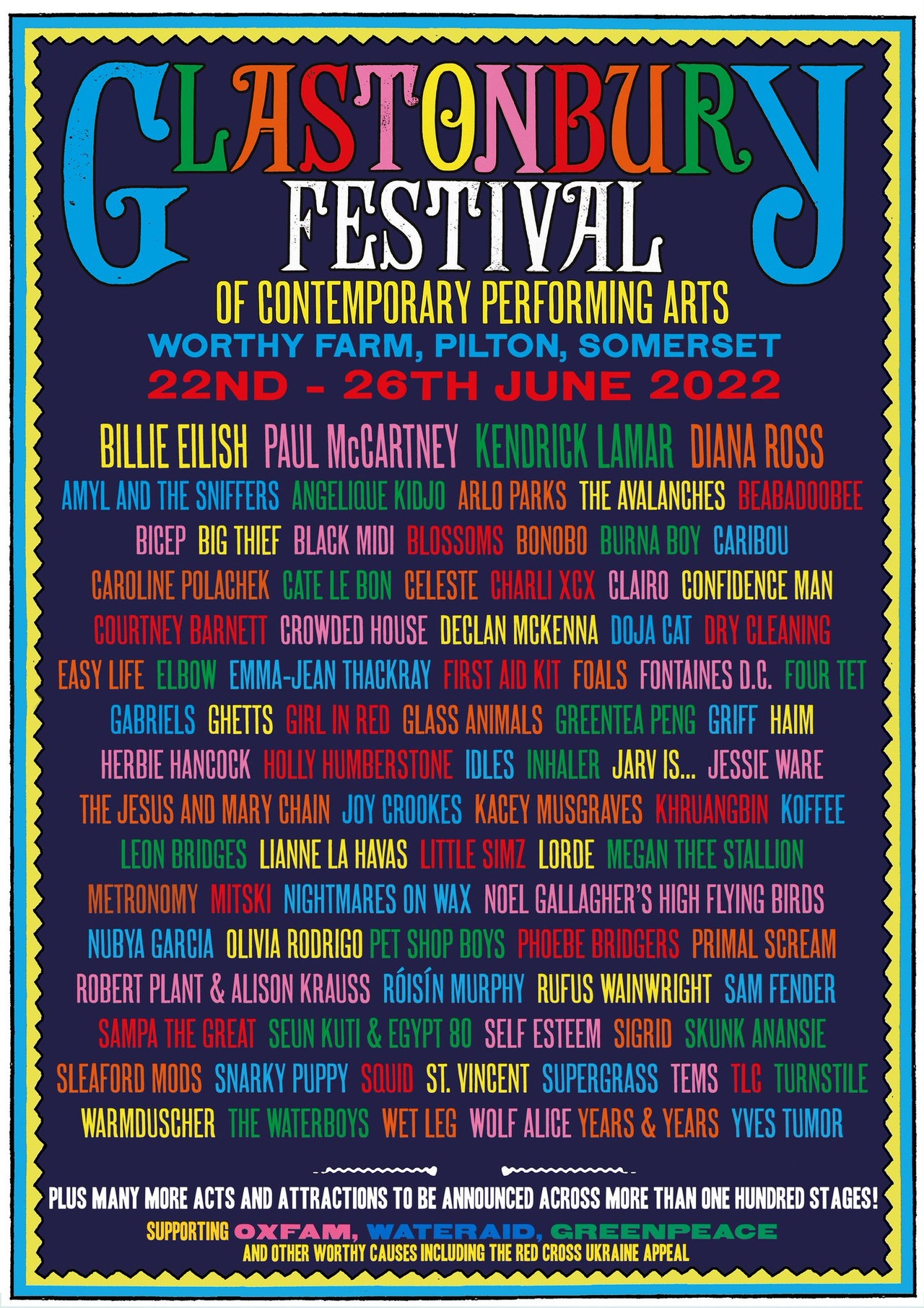 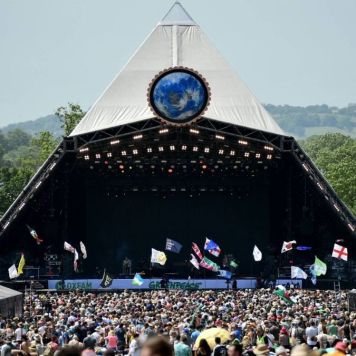