Welcome to Festival Outlook, where you’ll find the latest lineup news and rumors for Governors Ball 2016. The Governors Ball Music Festival (commonly known as Governors Ball, Gov Ball or Gov Ball NYC) is a multi-day music festival held on Randall’s Island in New York City. Launched in 2011, the festival features an array of genres and styles of music, including rock, electronic, hip-hop, indie, americana, pop, folk, and more. It is produced by Founders Entertainment, an independent festival promotion company based in New York City. Aside from the wide variety of music, the festival features a multitude of popular NYC restaurants and food trucks, as well as a slew of activities, such as a Silent Disco, ping pong, photo booths, and lawn games. 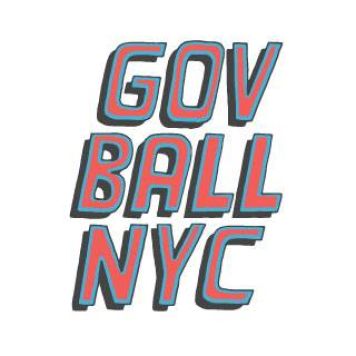