Hopscotch Music Festival, called “America’s (Secretly) Best Festival” and “the premiere experimental and underground festival in America,” returns Sept. 10-12, 2015, to downtown Raleigh, N.C. The festival, recognized for its diverse programming and city-wide footprint, features nearly 140 acts in a variety of genres. For the sixth year in a row, Hopscotch reaffirms its commitment to showcasing North Carolina bands alongside notable artists from around the world. Approximately 40% of the festival’s performers hail from in-state, while others will travel from Australia, England, Canada, Sweden, Norway, Germany, and across the United States to play

Lingua Ignota, Vile Creature, Moor Mother, HIDE, Midwife, Planning for Burial, and Thou will perform at the fest.

Robbie Wiliams, Queens of the Stone Age, The Black Keys, The Prodigy, and The 1975 are also heading to Madrid next summer

The performance will mark his last ever UK show. 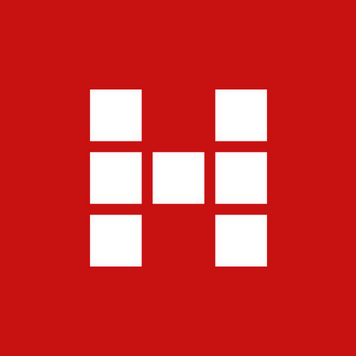