Weekend passes and single show tickets are available now, pick them up here. Then, continue reading for more info and the latest lineup.

Originally founded in 2008 under the name Austin Psych Fest, Levitation is a weekend-long music festival inspired by the creativity of the 1960’s and other music festivals like Primavera Sound. The Reverberation Appreciation Society record label also started a “Live at Levitation” series which captures sets from the fest’s most notable acts.

Who Is Headlining Levitation 2022?

The Jesus and Mary Chain, King Gizzard & The Lizard Wizard (who are playing two nights), and The Black Angels are confirmed to be headlining Levitation 2022. Osees will also be performing each night of the festival.

Who Else Is Playing Levitation 2022?

How Can I Get Tickets To Levitation 2022?

Attendees can purchase a four-day weekend pass or pick up tickets to individual shows. Weekend passes and single show tickets are both on sale now. They are available via the festival’s website here. 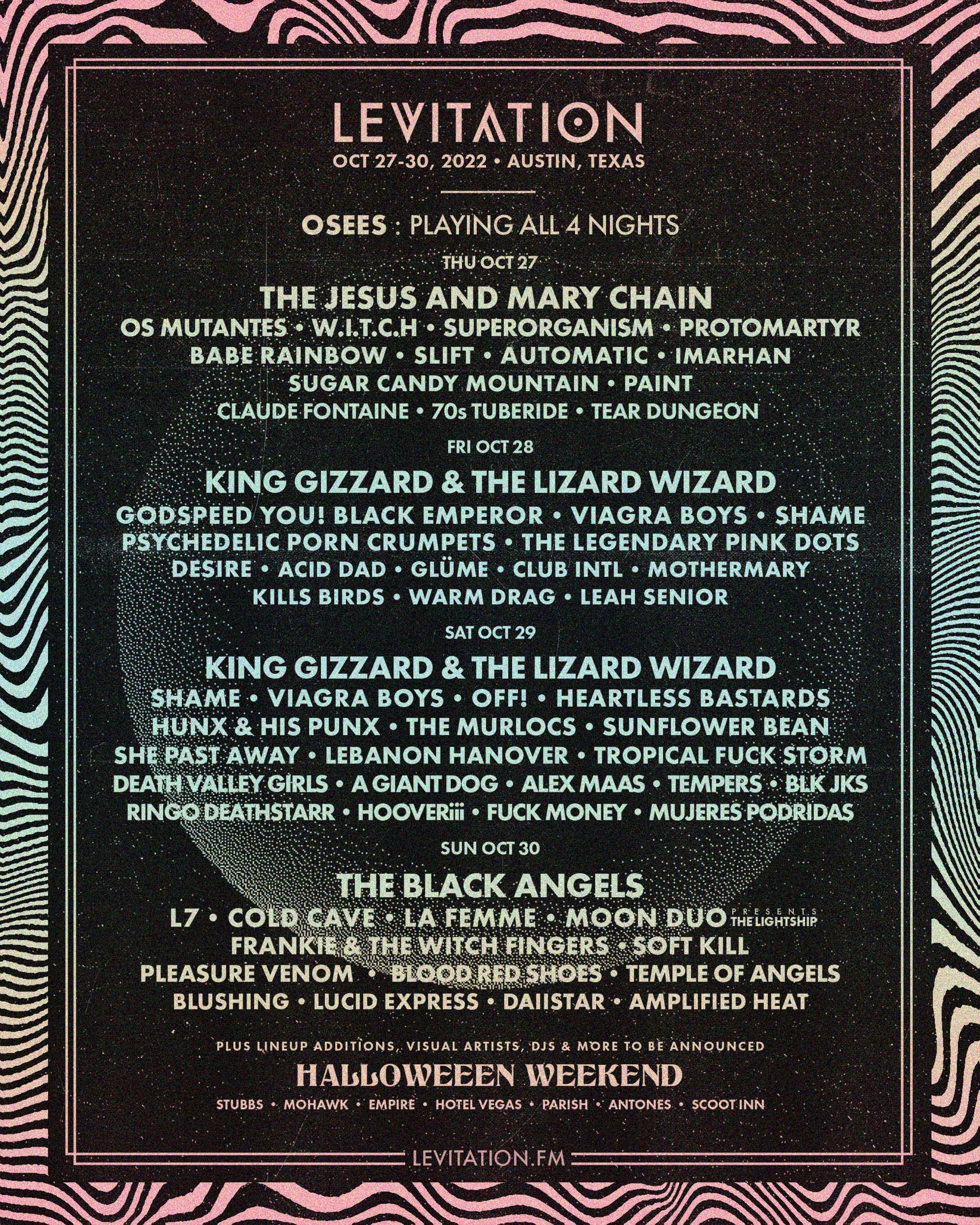 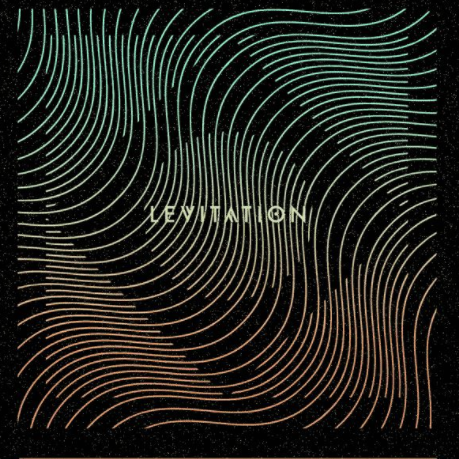