Conceived and created in 1991 by Jane’s Addiction singer Perry Farrell as a farewell tour for his band, Lollapalooza ran annually until 1997, and was revived in 2003. From its inception through 1997 and its revival in 2003, the festival toured North America. In 2004, the festival organizers decided to expand the dates to two days per city, but poor ticket sales forced the 2004 tour to be canceled. In 2005, Farrell and the William Morris Agency partnered with Austin, Texas–based company Capital Sports Entertainment (now C3 Presents) and retooled it into its current format as a weekend destination festival in Grant Park, Chicago. 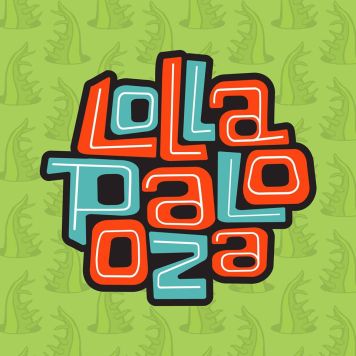