The performance will mark his last ever UK show. 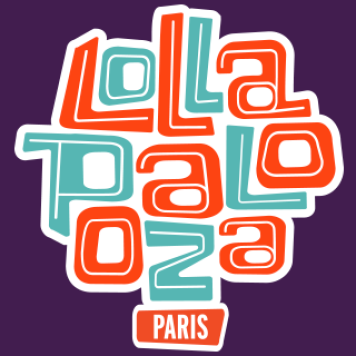