Primavera Sound is an annual music festival that takes place in Barcelona, Spain in late May and, in some years, early June. The festival is held within the Parc del Fòrum leisure site—located approximately 6 km north east from the center of Barcelona—in the Diagonal Mar area of the Sant Martí district, by the coast of the Balearic Sea. The event is one of the largest music festivals in Spain, with an attendance rate of more than 100,000 over the course of the event in 2010.

The festival is noted for its eclectic lineup, focus on independent music, and as a showcase for newly established international and domestic acts. The range of musical genres include alternative, indie, electronic, pop, hip hop, dance, folk, jazz, metal, and experimental music

Dierks Bentley, Lukas Nelson & Promise of the Real, and Shooter Jennings are also part of the inaugural lineup

The three-day fest will be staged across multiple venues August 5th-7th in Philadelphia. 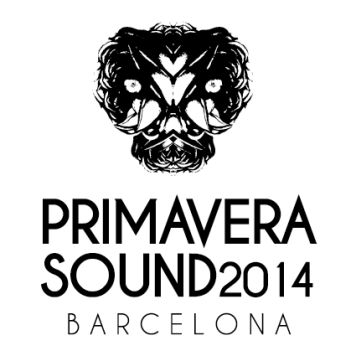