Riot Fest returns to Douglas Park in Chicago, Illinois from September 16th-19th, 2021. This year’s festival will feature many of the artists originally scheduled to play Riot Fest in 2020, which was ultimately postponed due to the pandemic. The annual festival features a lineup boasting some of the biggest names in rock, alternative, punk, and hardcore, including Morrissey, Smashing Pumpkins, Slipknot, Faith No More, Pixies, Coheed and Cambria, NOFX, and Run the Jewels. Nine Inch Nails was originally slated to headline Sunday night, but was replaced by Slipknot after they cancelled their 2021 tour dates. In addition, Morrissey was added to Thursday night. 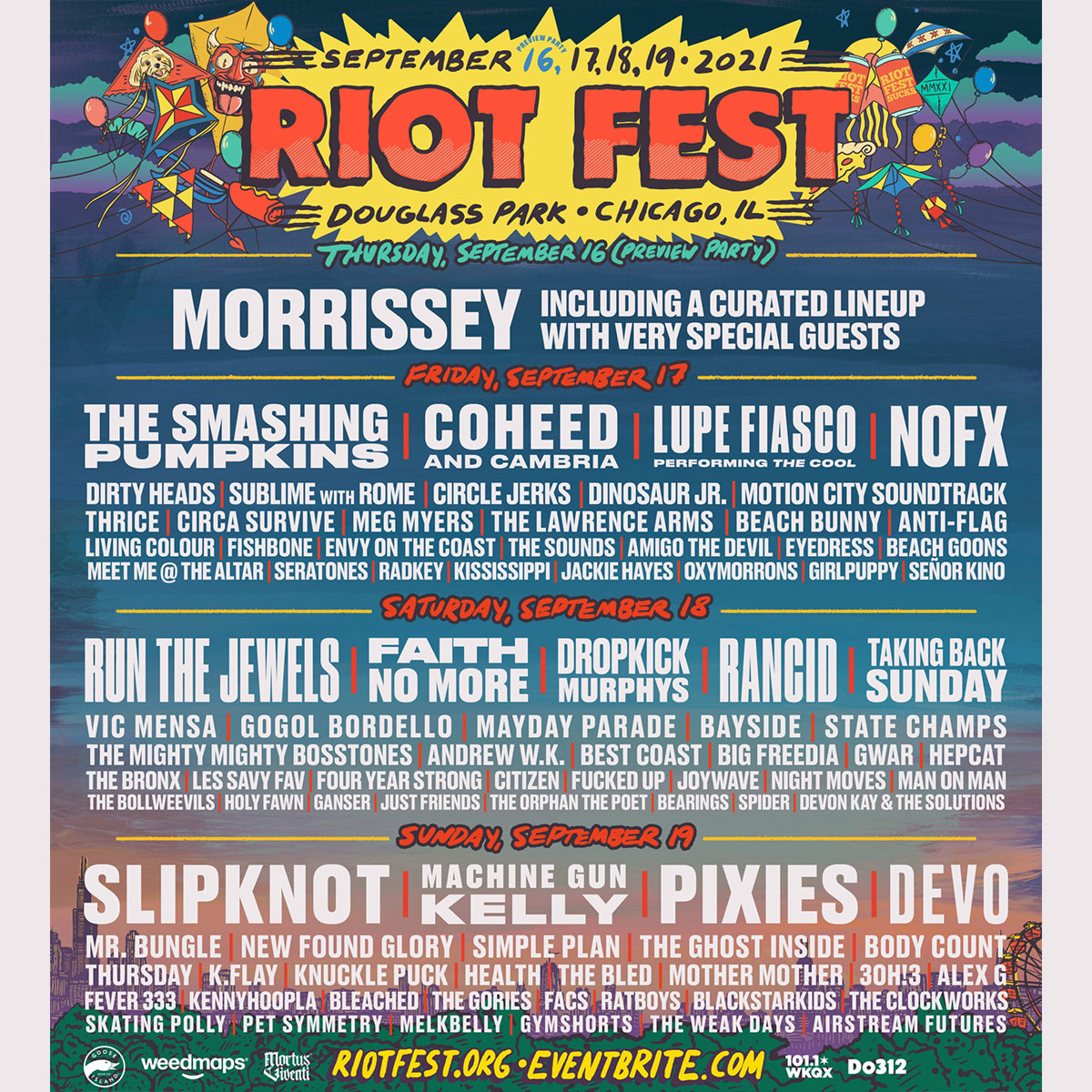 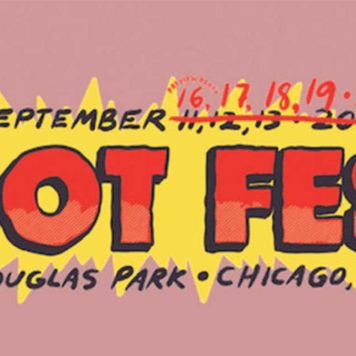