Rolling Loud returns to New York, New York from September 23rd-25th. The premier hip-hop festival features mix of legendary rappers and MCs and up-and-comers alike. This year’s festival will once again take place at Citi Field and follows the sold out 2021 edition, which was the first non-Miami Rolling Loud to extend into three days. Tickets for Rolling Loud New York 2022 go on sale Friday, June 17th.

Get tickets here and get more details on the festival’s lineup and ticketing info below.

What is Rolling Loud?

Rolling Loud is one of the biggest hip-hop festivals across the globe. Recurring annually, the festival first graced rap fans with its weekend-long celebration in 2015 in Miami, Florida. In the years since, the festival has expanded to include additional dates across America and several events abroad.

Who Else is Playing Rolling Loud New York 2022?

How Can I Get Tickets to Rolling Loud New York 2022?

Khruangbin, The Flaming Lips, and Gary Clark Jr. will also play the climate event at Forest Hills Stadium this September. 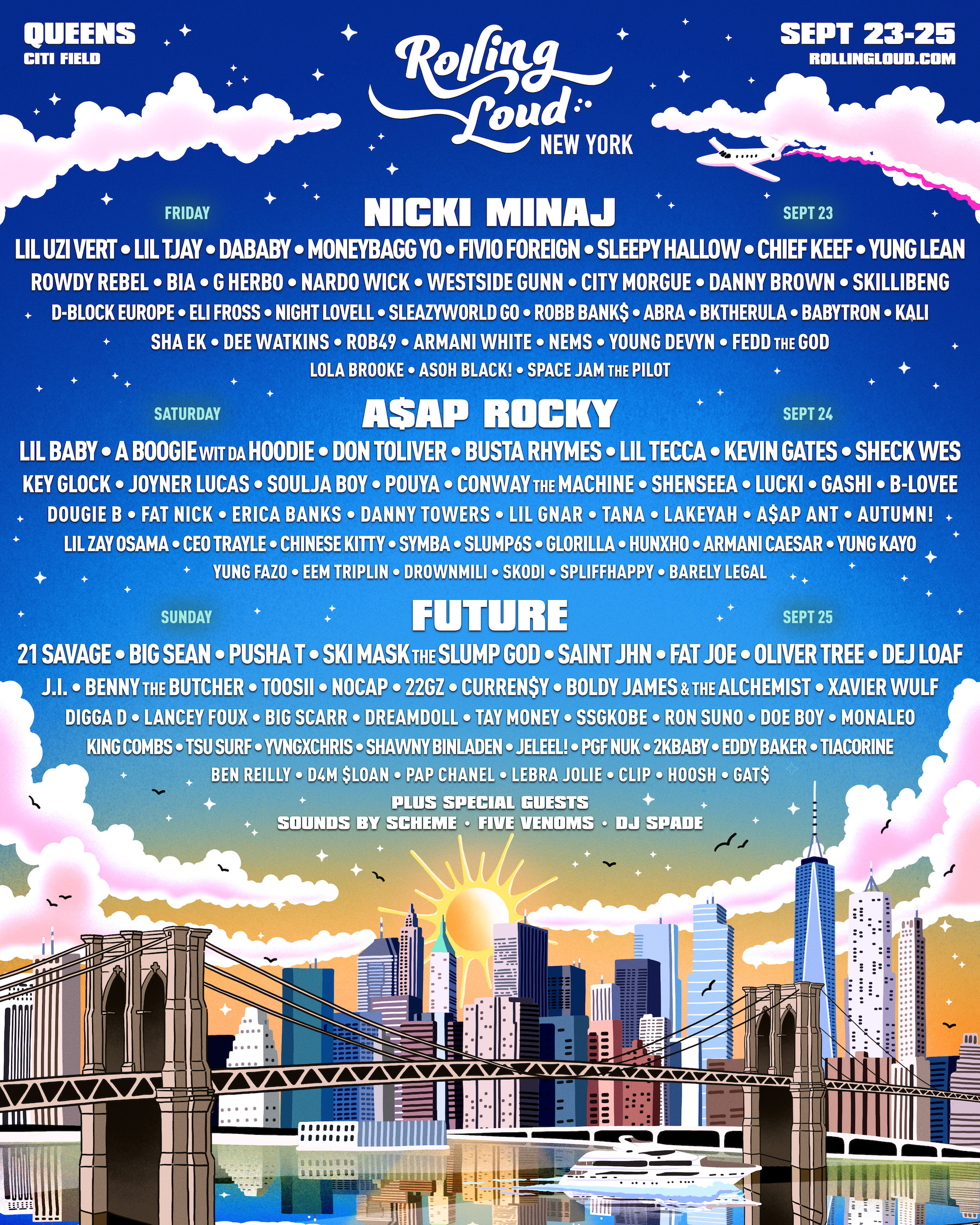 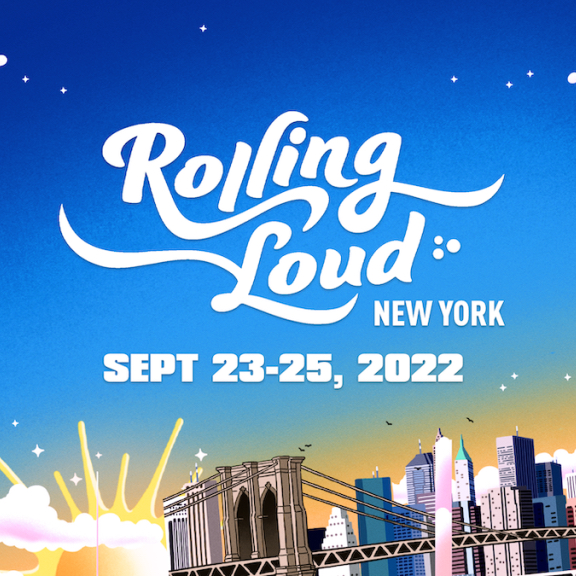