La Dispute recently stopped by Denver’s own Seventh Circle Music Collective. vocalist Jordan Dreyer connected with Consequence of Sound to look back on the poetry that has shaped or influenced him over the years. The first of these poetry readings is E.E. Cummings “Since Feeling is First”.

Edited and Directed By: Perry Froelich

The Grand Rapids outfit’s fourth studio album Panorama is out now.  La Dispute will be kicking off their European tour on June 21st. 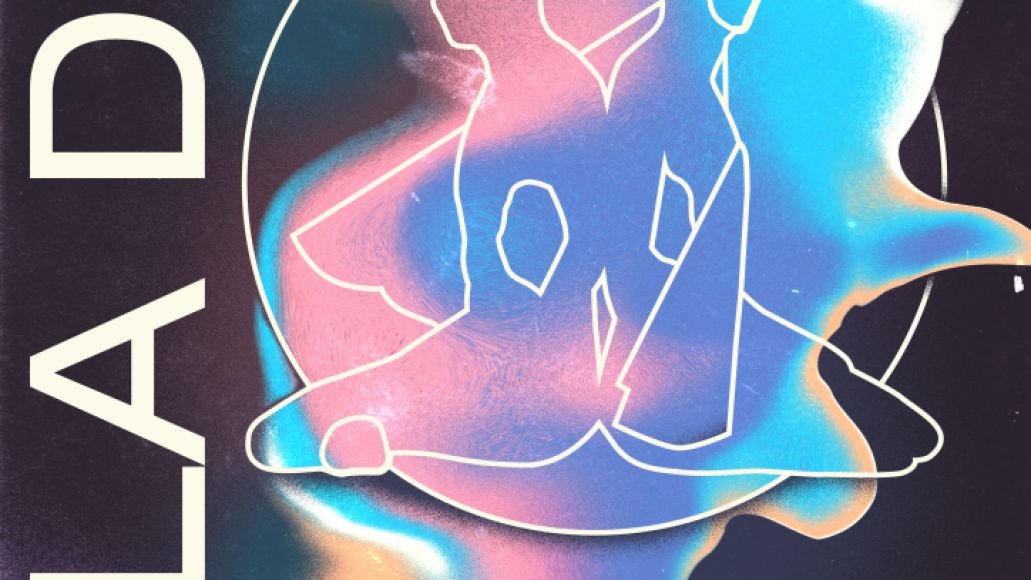 Nilüfer Yanya on Her Whirlwind, Rewarding 2022