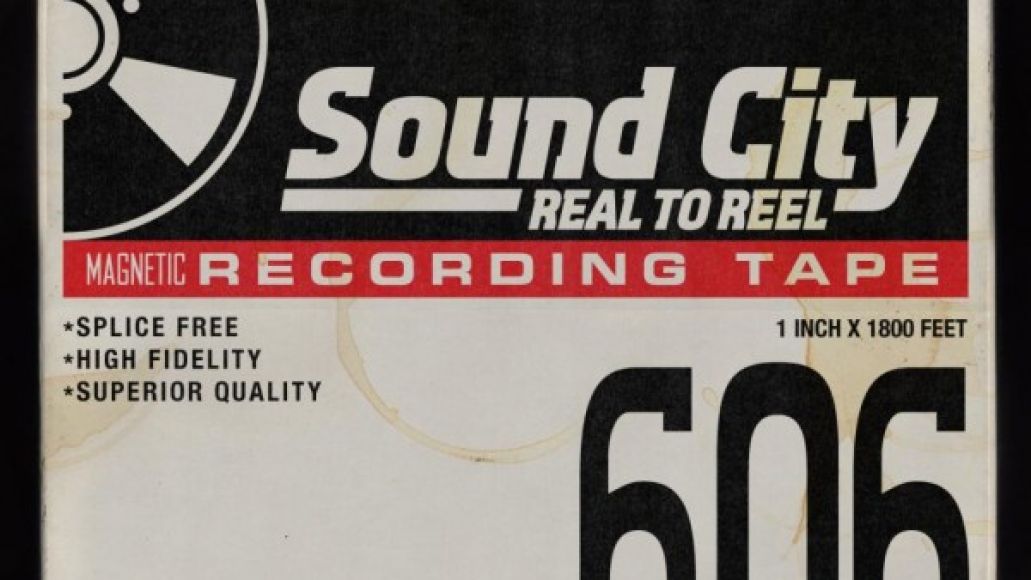 It’s another busy Monday on Rock it Out Blog, as we’re packed to the brim of music news. We begin today’s episode by discussing Dave Grohl’s star-studded soundtrack to Sound City, which is streaming in full one week early. What are your early impressions of the album. More specifically, which of the many collaborations seem to work best? Let us know in the comment section.

Other headlines covered on today’s show include the lineup for the Forecastle festival, upcoming Record Store Day releases, and the mysterious Daft Punk commercial that aired on TV over the weekend. Get caught up on all the latest news by clicking play below.

Rock it Out! Blog: "An Early Evaluation of Dave Grohl's Sound City soundtrack"