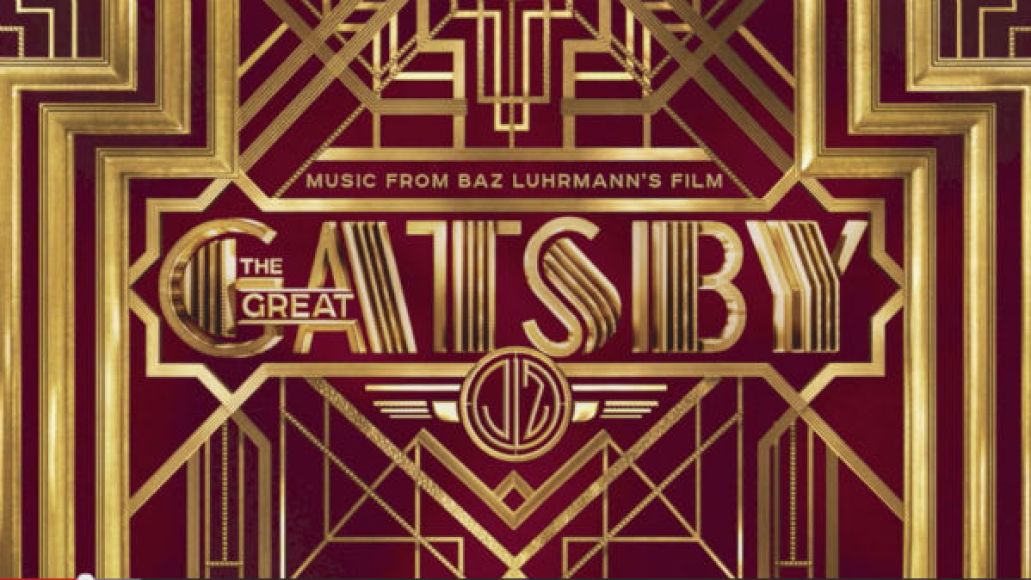 One of the more anticipated films this year is Baz Luhrmann’s re-imagining of F. Scott Fitzgerald’s literary classic, The Great Gatsby. Aside from its A-list cast of Leonard DiCaprio and Carey Mulligan, it also sports a star-studded soundtrack featuring Florence and the Machine, Jack White, and Jay-Z. (Hear Flo’s track “Over the Love” right now.) So for today’s Rock it Out! Blog, Sami wants to know if a soundtrack alone can sway you into seeing a film.

Think back to the golden soundtracks of yesteryear(s): 1978’s Grease, 1982’s Fast Times at Ridgemont High, 1993’s The Crow, and/or 2004’s Garden State. Have you ever seen their movies? In theaters? Let us know by leaving your comments down below.

Other headlines covered on today’s episode include the new documentary about The Stone Roses, the Third Man Records Record Booth, and why you shouldn’t trust those Daft Punk “leaks” that have surfaced as of late.

Rock it Out! Blog: "Can A Soundtrack Inspire You To See A Movie?"