While you’re watching, consider this: Should it be up to the radio station or the listeners to decide what’s played on the air? Was Ertagoudis wrong in publicly announcing what bands he was banning? Let us know in our comment section below. 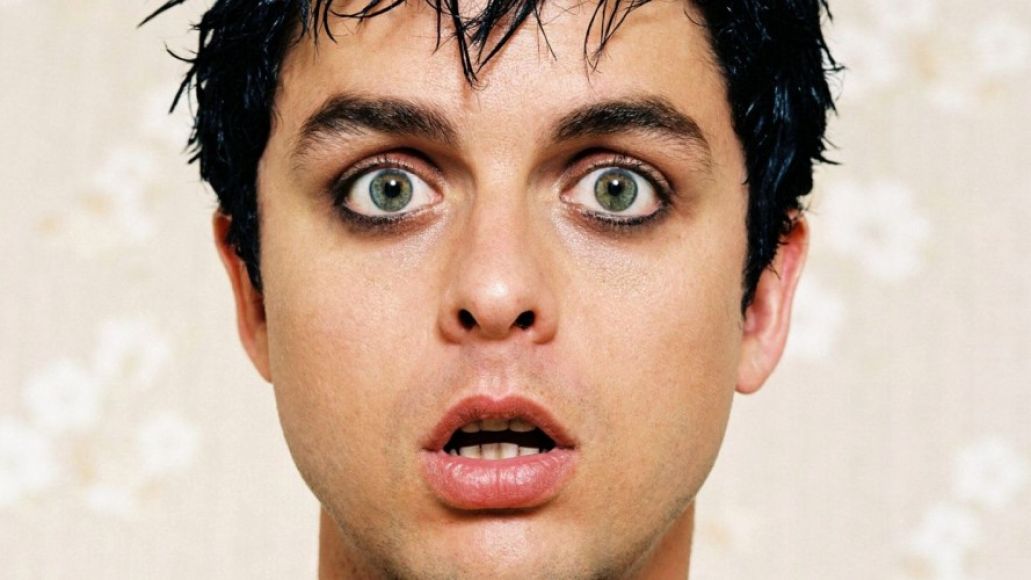